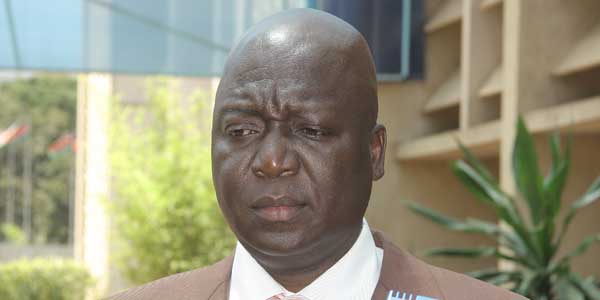 According to the court, Mr Midiwo overstretched the meaning of the words he claimed to be defamatory.

He added that the words were actuated by malice and their publishing embarrassed him.

Whereas NTV admitted publishing and airing the information, it did not agree with Mr Midiwo’s interpretation.

Through its lawyer Guto Mogere, NTV owners Nation Media Group, maintained that the words and accompanying images were true.

Mr Mogere faulted the High Court for failing to distinguish between innuendo and the ordinary meaning of the words. He added that the award was excessive.

The lawyer maintained that the publication was based on actual events and was not driven by malice.

Mr Charles Billy Oduor, the manager of Mamba Hotel, agreed that there was a commotion between Mr Midiwo and four men who were eventually thrown out of the establishment.

Mr Midiwo corroborated the claims when he reported the i******t at the police.

NMG said there was evidence of a commotion and that it was out of the b***l that the publication was made.

The judges said it is common knowledge that Mr Midiwo was at the hotel with his bodyguards and that there was some confrontation on the night of Valentine’s Day.

“In view of this evidence, nothing turns on the complaint that what took place was no b***l. It is also a matter of fact that those who confronted the respondent were shouting ‘Koinange, Koinange Street or K Street’,” the court said.