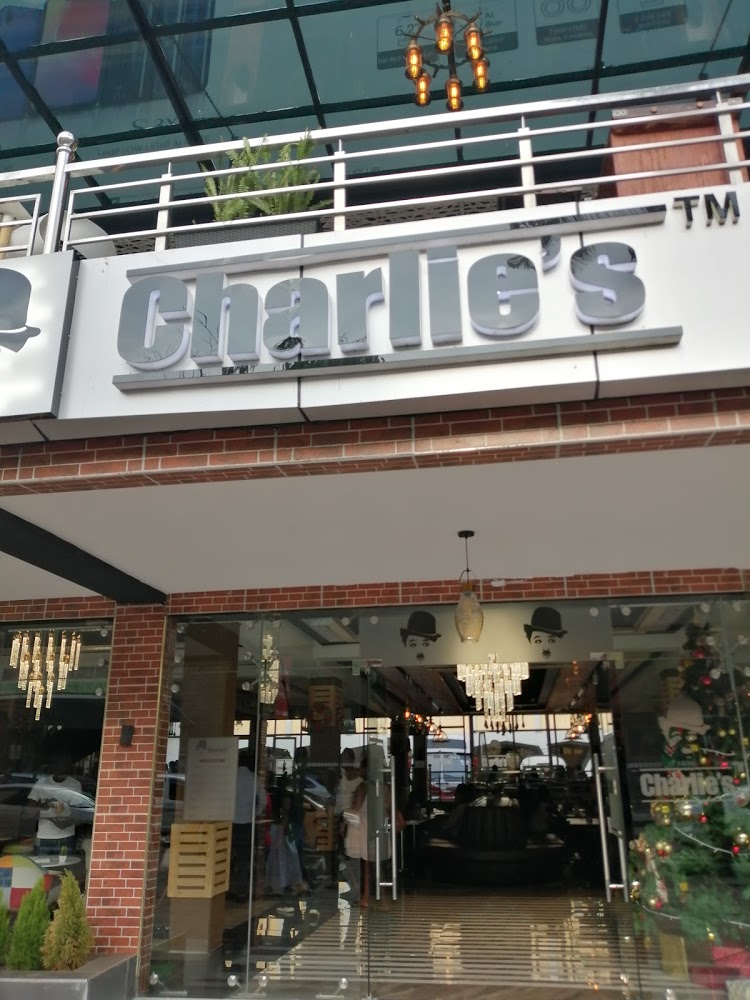 Started in August 2017, Charlie’s Bistro is considered one of Nairobi’s most luxurious restaurants but it has had a difficult journey towards becoming the multi-million establishment it is today.

To many Nairobians, the prices at the restaurant are extremely high but Charlie’s Chief of Operations, Rickie McDermott, thinks otherwise.

In an interview with Business Today, McDermott said that the prices at the restaurant have been developed in regard to the production processes of the food that is served.

Two years after its inception, Charlie’s Bistro has grown to become worth more than Sh 200 million. The restaurant currently has two outlets one in the Central Business District(CBD) and the other at Kasuku Centre in Kileleshwa. The CBD branch on its own is worth Sh 180 million.

The growth of the restaurant is hugely accreditated to the people who work behind the scenes including McDermott. Charlie’s owner, Dr Muriithi Muhoro, started the business when he knew nothing about restaurants or what it took to run one.

The capital he had was enough to start the business but its growth was linked to the professionals that he hired.

Based on the revenues generated by the restaurant, there could have been chains of Charlie’s brands all over the country. However, Charlie’s management thinks the best growth is slow growth. In the two years that it has been operational, Charlie’s growth has been strategic, slow and systematic.

“We want our growth to be slow because we believe slow growth is good growth. When we are opening branches we want to make sure that the location, the timing are right and the number of job opportunities created as well,” noted McDermott.

A new Charlie’s branch is under construction and expected to be operational before the end of the year. The restaurant took over part of the space left behind by Nakumatt Supermarket at Ridgeways Mall along Kiambu road to build its new outlet.

“Our main target is the middle income earning people but in our menu, there is something for pretty much,” McDermott remarked adding that the most expensive meal at the restaurant goes for Sh 1,550.

The cheapest meal is priced at Sh 300 which according to the restaurant’s Chief of Operations is enough to make you full.

Because of its aspirations to reach every Nairobian, Charlie’s is planning on opening an economy friendly Charlie’s restaurant.

“We are planning on opening Charlie’s Express which will consist of small tap outlets where we could do a lot of fried and grilled meals,” McDermott said adding that the express outlets will mainly be located in high traffic areas of the city.

According to McDermott, had it not been for the initial plan to open an outlet in town, Charlie’s would have collapsed with the demolition.