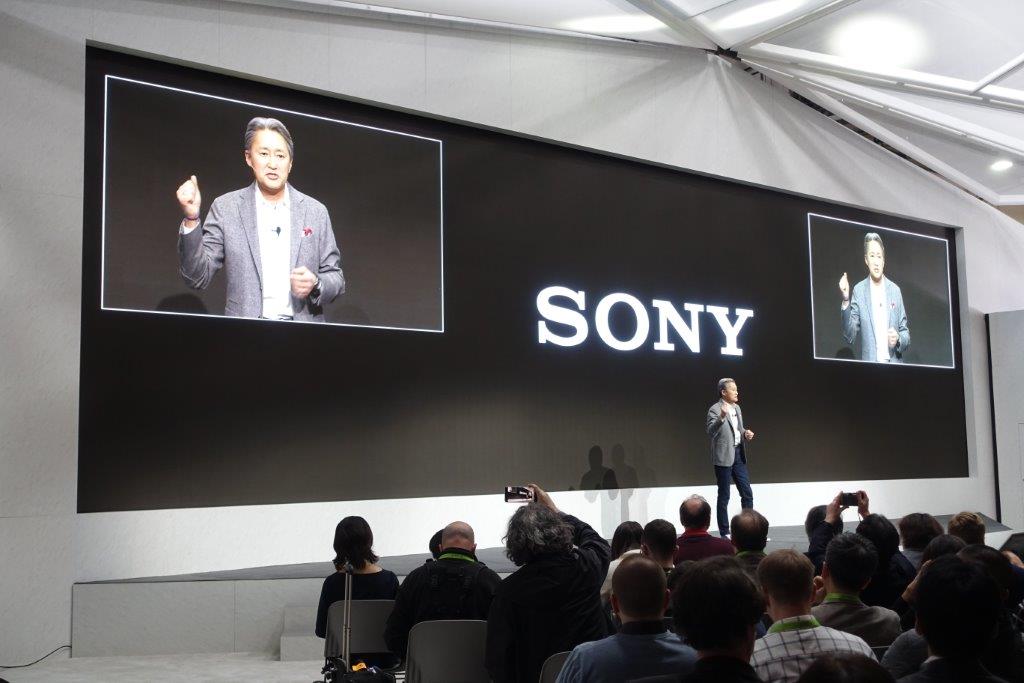 Sony Corporation announced its highest ever third quarter operating profits for the fiscal year ending December 31, 2017, posting a nearly four-fold increase of 11.5% year-on-year as compared to the same quarter of the previous fiscal year.

The company’s sales and operating revenue of Ksh 2.4 trillion (US$23.65 billion) was spurred by solid growth and an impressive performance in the Home Entertainment & Sound (HE&S) and Game and Network Services (G&NS) segments. Sony’s consolidated operating income was Ksh 314 billion (US$3.1 billion ), which is approximately 3.8 times higher than the same quarter of the previous fiscal year.

The robust improvement in the operating results of the G&NS, Semiconductors, Financial Services and HE&S segments contributed highly to the Q3 operating income. During this period, HE&S’s operating income increased 20% on-year to Ksh 41.2 billion (US$408.8 million) while sales grew by 76% year-on-year to US$3.8 billion (¥429.8 billion).

The increase in sales and operating income was primarily due to a shift towards high value-added models, particularly 4K televisions, and the positive impact of foreign exchange rates. Sony has also upwardly revised its forecast for operating income by Ksh 3.6 billion (US$35.4 million) to Ksh 71.7 billion (US$708 million) primarily due to an improved mix of audio and video products.

“Throughout the fiscal year of 2017, we have aligned our Middle East and Africa regional growth strategy with Sony’s global strategy by re-engineering our operations and evolving priorities through a united front with our channel partners in the retail space. Along with the positive consolidated financial results, we are on track to achieving our forecast of 20% business growth across the region,” said Taro Kimura, Managing Director, Sony Middle East & Africa.

Meanwhile, sales and operating revenues of the Imaging Products & Solutions (IP&S) segment climbed 8%year-on-year to Ksh 162 billion (US$1.6 billion) and operating income increased by Ksh 4.4 billion) (US$43.3 million to Ksh 2.3 billion (US$230 million). Improvement in the product mix, reflecting a shift to high value-added models and favourable foreign currency movements also acted as a catalyst for the IP&S segment.