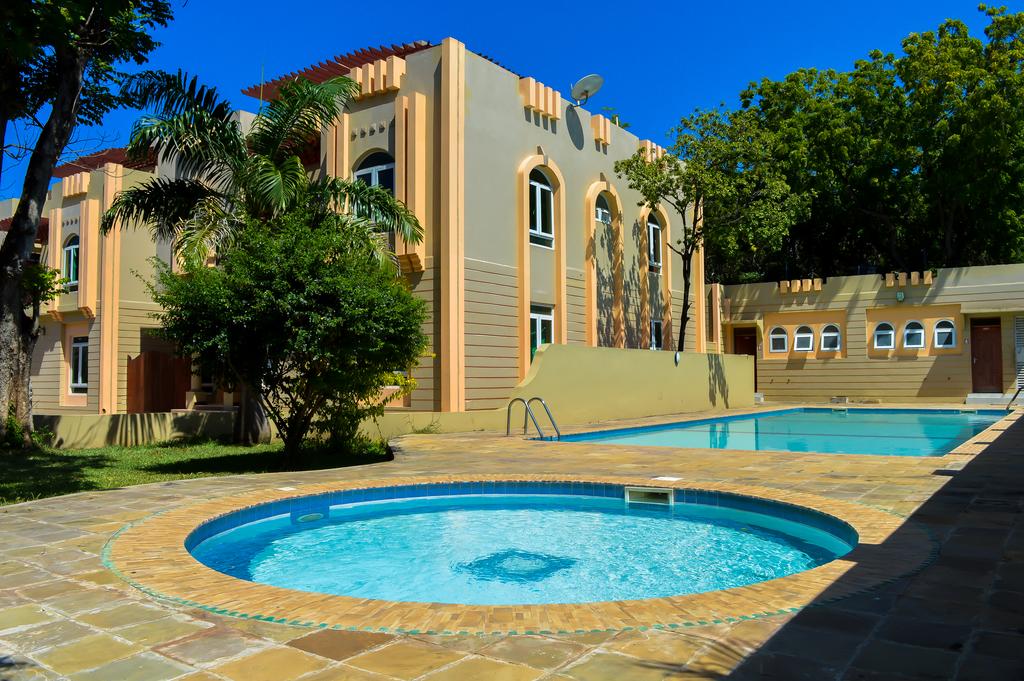 Kenya has become one of the most popular destinations for the world’s richest people looking for second homes.

East Africa’s biggest economy has beaten global cities like London, Rome, and Paris, which have always attracted rich people in search of that home away from home.

The French call it a pied-à-terre, which means a small living unit usually located in a large city some distance away from an individual’s primary residence.

According to a new report by Knight Franck, more wealthy buyers from places like the UK, America and Italy, are looking to buy vacation property in Kenya, one of the leading travel destinations for African safari.

Foreign interest in Kenya follows the growth of the real estate industry over the past decade. As the property business boomed, regional and international investors have been streaming the capital into high-end retail and office spaces. As Kenya pitches itself as a regional financial hub, new business districts have sprung up in Nairobi. By 2019, the city will be home to Africa’s tallest building, The Pinnacle.

Kenya’s 19 game reserves and vast Indian Ocean coastline drew more than 1.4 million tourists to the country last year, according to Kenya Tourism Board, majority of them from Africa.

But some of the wealthiest tourists are actually buying property, says Knight Frank, the London-based real estate consultant with offices in Kenya.

READ: Mzungu rides a chaotic Nairobi matatu – and falls in love with it

SEE ALSO: Karen vs Runda: Which is the best place to live?

While the real estate market in Kenya for beachfront vacation homes is dominated by rich families from Nairobi, about 4% of the global high-net-worth population has interest in owning a home in Kenya.

Britons represent the largest group of potential buyers interested in Kenyan property, followed by 16% of wealthy South Africans, and 11% of Spanish, Mauritian, and Americans.