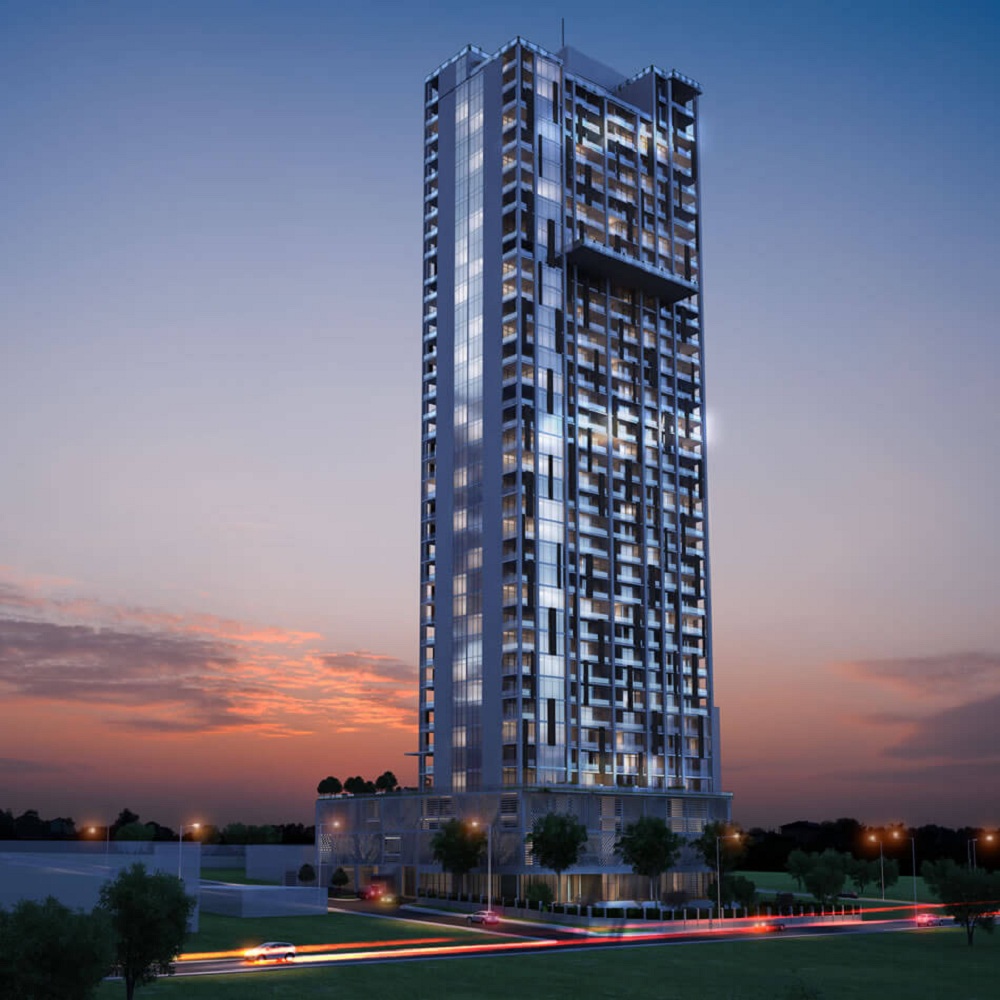 Kenya will this year set the agenda for the region’s real estate sector and is already at the top of investors and developers lists of attractive investment destinations.

In a statement on the upcoming summit, Rusin said a lot of positive responses from stakeholders were being received and that the new developments and positive energy displayed by the industry and its public-sector stakeholders portends well for the Summit to be held in April.

Since its establishment, EAPI has grown to become the premier and largest Real Estate investment and development focused conference in the region.

According to Rusin, the resuscitation of the property sector would be driven by President Uhuru Kenyatta’s multi-trillion-shilling affordable homes programme, a hopeful review of the interest rate cap and a return to political certainty following the conclusion of last year’s election cycle which spooked developers, investors and home buyers.

“The projected Gross Domestic Product (GDP) growth rate of 5.8 per cent by the World Bank in January certainly aids to the increased investor confidence and appetite in the market,” he noted.

He added that East Africa continues to remain attractive due to increasing urbanization and consumerism, private equity investment, the maturing state of the market, as well as ongoing infrastructure improvements.

Kenya in particular, Rusin said, has become a lightning rod for investment as both local and foreign investors have looked to diversify their investments across multiple market segments from retail, industrial, housing and office space.

“These have been attractive investments, although the market was pummeled by political uncertainty resulting in a six-year low with numerous investors and developers employing a ‘wait and see|’, he said.

As overall market sentiment continues to improve, Rusin is confident that the real estate sector would recover its space in Kenya, which would translate to its regional partners.

“We’re already seeing the signs of a rebounding market with the inception of multi-billion Kenyan shilling funds targeting mixed-use developments, as well as global equity firms investing in developers in Kenya,” he said.

Although Ethiopia and Tanzania’s economies continued to thrive, he added that there is still greater value from a real estate perspective in Kenya’s more diversified and established economy.

Mindful of the growing demands and appetite due to the improved outlook of the economy and the resilience shown in the face of political strife, Rusin noted that this year’s summit under the theme, ‘Paving Forward, Where to Next for East Africa’s Real Estate Market?’ will look at key trends and factors likely to shape the Real Estate markets in 2018, and beyond.

Head of Sub-Saharan African Operations at Broll Property Group Leonard Michau noted that there was an ongoing commitment to the region by various Real Estate investors and developers.

“The commitment of international retailers to the region, for example, points to the ongoing vitality of the retail sector,” he says.

In addition, Michau noted that Broll Kenya’s research department indicated in excess of 300,000m² of retail space was under construction in Kenya, with more large retailers now in the market going for more realistic space requirements, mixed-use schemes that would be able to offer very attractive convenience options and tenant mixes.

Michau added that a number of high profile office projects were due to be completed in 2018 showing confidence by developers and pointing out to a realistic assessment of Kenya’s growing regional hub status .

The two-day agenda will feature in-depth discussions and forums on topics such as the impact of the Kenyan elections, debt and equity financing and a review of the significant infrastructure projects such as the Kampala City Transformation Project and Dar Rapid Transit System.

Process Of Acquiring Land From Diaspora