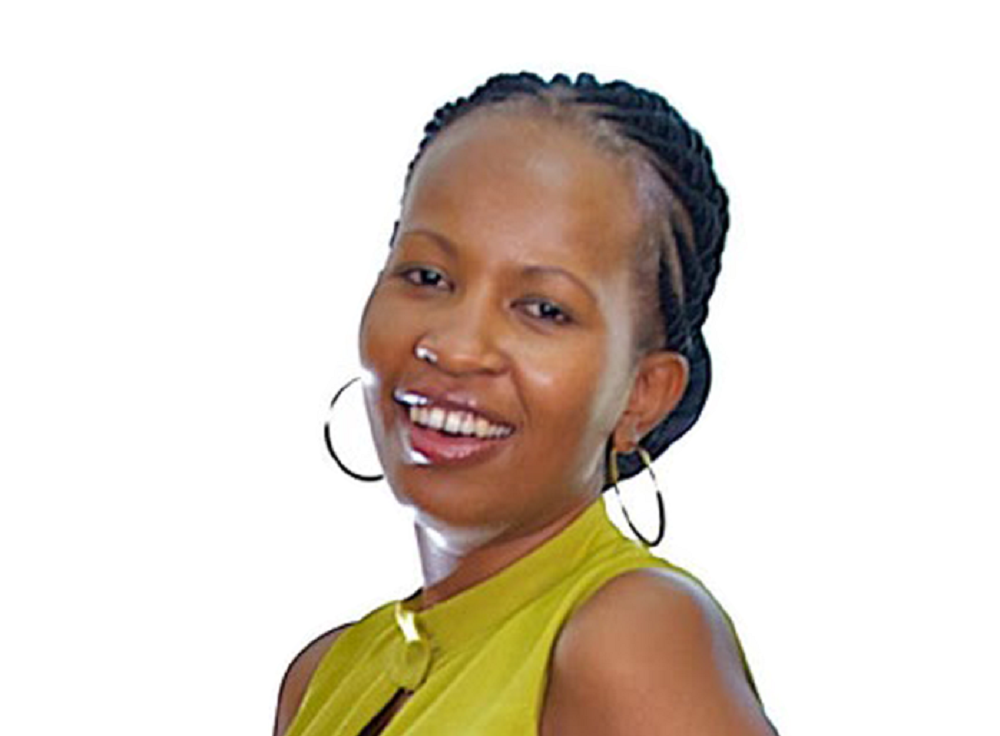 The impact of the high octane politics that has gripped the country since last year continues to be felt after virtual business enterprise, OLX, said its decision to exit Kenya follows a 40% drop in online prime transactions. The classifieds platform has cars, residential and commercial space as its premium category realtors.

According to OLX, those visiting the site with the intent to buy or rent houses spend averagely 15 minutes on the site with most of the property sellers being unregistered real estate agents. They make at least 39% of closed deals while only 20% of property sold out was put up by property owners as at December last year.

OLX East Africa Head of Business Development and Marketing Priscilla Muhiu says only sales in electronic devices are experiencing a steady growth but the current situation in the country had taken toll on the business.

“If you look at our platform, the most affected is the high value product categories like cars and real estates. The transactions we saw between August and October are drop of almost 40% and this is not a small figure,” said Muhiu, in an interview with one of the local TV channels.

In December last year, the firm had plans to grow the two high value categories in Kenya by two digits given the soaring demand for real estates. OLX had in the earlier half year to the elections registered growth in property prominence on site visits and had proven boon as the second largest category on OLX after those seeking to buy cars.

Starting March this year, a number of OLX employees will receive sacking letters after working for about eight years in Kenya in a decision the management says seeks to concentrate its market presence online. OLX offices in South Africa will be the central operations point as the company seeks to run away from losses both in the Kenyan and Nigerian markets.

E-commerce has failed to make a good grasp in the Kenyan market as a larger section of the market remain very skeptical on making online purchases. In a bid to beat mistrust, rival firm Jumia is opening at least 10 shops that will seek to boost trust in e-commerce in the country.

OLX’s open to all sellers approach to business had created an avenue that could expose a number of its users to fraudster networks that would pose as smart traders to exploit its more than a million users.