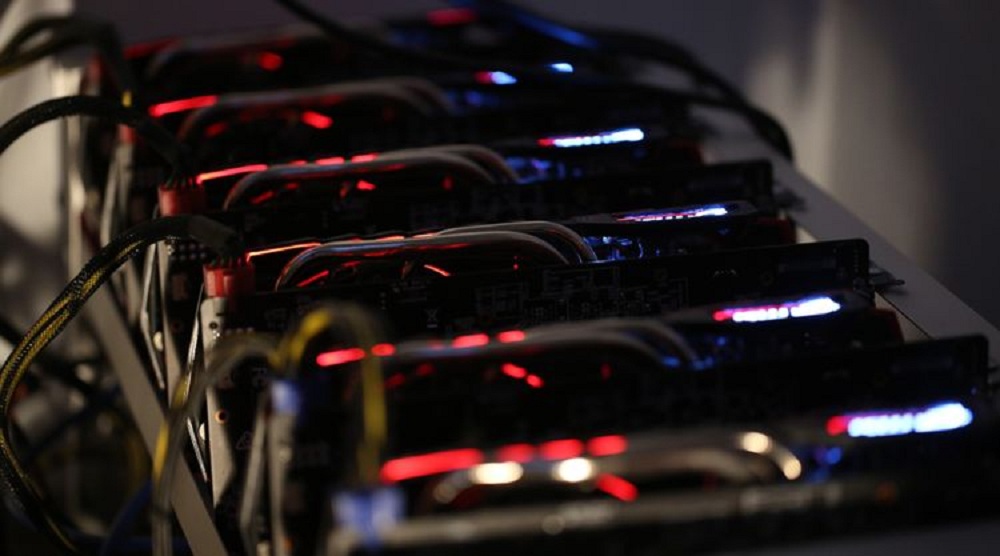 Singapore-based Fintech company, Finterra, has officially launched its services in Kenya. The World block chain summit last month inspired the company’s entry to the Kenyan market where they noticed increased interest and uses cases in sectors that would benefit from the blockchain technology.

Kenya is the first country in Africa to set shop in. Finterra’s motivation to launch their services in Kenya is due to the technology advancement and high rate of adoption of new technology with M-PESA being a case in point.

“Surprisingly, very many institutions are running on block chain. The New York Stock Exchange, Standard Chartered Bank remittances and Singapore Airlines all run on blockchain technologies. There many use cases coming up, which will bring blockchain to the mainstream giving value to the technology,” Hamid Rashid, the CEO of Finterra.

Finterra is set to meet with various stakeholders and regulators in the country and discuss more on blockchain technology user cases and streamlining efficiency.

“I hope to share with the regulators that they should not to worry about the technology, earlier use cases where initial coin offers (ICOs) were raised outside the regulatory frame work and social security’s which money laundering activities,” added Rashid.

“Finterra has been in operation for the last six month with about 400,000+ users on the platform, with registered presence in five countries namely Singapore, Kuala Lumpur, Hong Kong, Abu Dhabi and New York,” adds Rashid

The Fintech company plan to introduce Land management and Ecommerce use cases in the country.

Land registries will be able to run on blockchain technology doing away with cases of duplication of title deeds under different names.

The e-commerce platform Finterra subscribers will be able to exchange goods or services online without having to deal with of time or distance. The company will partner with telco services, carriers, hotels and pre-pay TV channels.