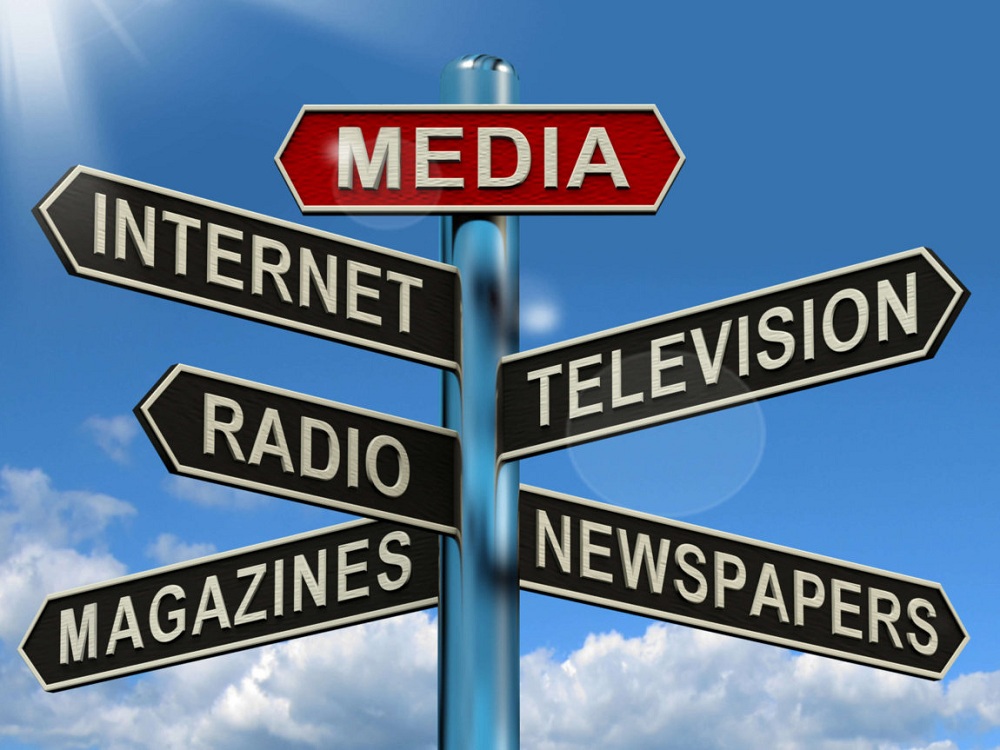 When journalism frames the coverage around the source instead of just the outcome of heightened infant mortality, audiences have the information they need to advocate for effective social change. [Photo/Business Today].

Many Kenyans use radio and television as their main source of news and information, a survey report by Ipsos Synovate has revealed. According the State of the Media Report 2018, radio emerged the major source of news for many Kenyans despite its listenership reducing from 53% in May 2017 to 47% in March 2018. Television became the darling to many Kenyans as those using the medium rose to 41% from 35.

Most hit hard, according to the report, which was compiled after an Ipsos Q1 2018 field survey that was conducted between March 5 and 12 2018, were newspapers which lost readership from 2% in May 2017 to a mere 1% in March 2018. This means many Kenyans no longer have interest in buying newspapers since they have alternative options of accessing news. There has also been disaffection over apparent biased coverage by sections of the media.

The number of people who receive news from their relatives and friends remained at 2% while those that do not bother about listening to news drop by 1% in 2018.

According to the report, which was commissioned by the Media Council of Kenya and released on the occasion of World Press Freedom Day, middle and low income earners prefer radio to other medium of communication while high income earners mostly use television.

When the government shut down Televisions in the country ahead of Raila Odinga’s mock swearing-in ceremony, the number of people who stopped consuming news increased to 12% from 2%. Television viewership reduced by 30% to record a mere 11% while radio increased to 54% from 47.

Newspaper recorded a mere 2% increment, social media users shot to 3% while internet increased from 3 to 5%.

The report comes at a time when Kenya’s ranking by Reporters Without Borders 2018 World Press Freedom Index shows that Kenya dropped one place from 95 with an Index of 31.20 in 2017.

Speaking during the celebrations in Nairobi, Kenya Editors Guild chairman Churchill Otieno said it was sad to see media freedom in Kenya degenerating.

“Media is routinely subjected to attacks by security forces, the public and threats as well as intimidation from politicians and their supporters. This has and is continuing to derail its freedom leading to loss of focus in objective journalism,” he said.

During election campaigns journalists were harassed or their equipment confiscated from covering either opposition events or portraying the government under Jubilee party in a negative way, says the report.