Nation Media Group (NMG) has now ventured into the music industry by launching a record label that it says will conduct talent scouting and development of new artistes as well as manage their brands and copyrights. It will also coordinate the production, manufacture, distribution, marketing and promotion of Kenyan music talent.

The launch of Lit Music record label is part of NMG’s quest to expand its revenue streams in the face of reducing ad and sales revenue that have seen it post depressed profits in recent years. In a statement, NMG said the record label is set to revolutionalise the traditional record labels by ensuring artistes get full value for their talent.

“We believe that through the new record label, we will bring something unique and fresh for the local artists and make it easier for them to commercialise their talent. This record label is also an initiative by NMG to support the music industry in Kenya and find ways to make it efficient for local artists to have transparency on revenues earned through various platforms,” acting group CEO Stephen Gitagama said.

He said the initiative had received “very good response” from a number of artistes who have already signed with Lit Music. This is also in line with NMG’s strategy to transform itself into a modern digital content company for a sustainable and profitable business, he added.

Lit Music will promote local music talent through a 360 offering across all NMG platforms in broadcasting, print and digital. The media house will today (Thursday) night introduce a one-hour lifestyle TV show called Lit 360, which will start airing at 10pm on NTV. 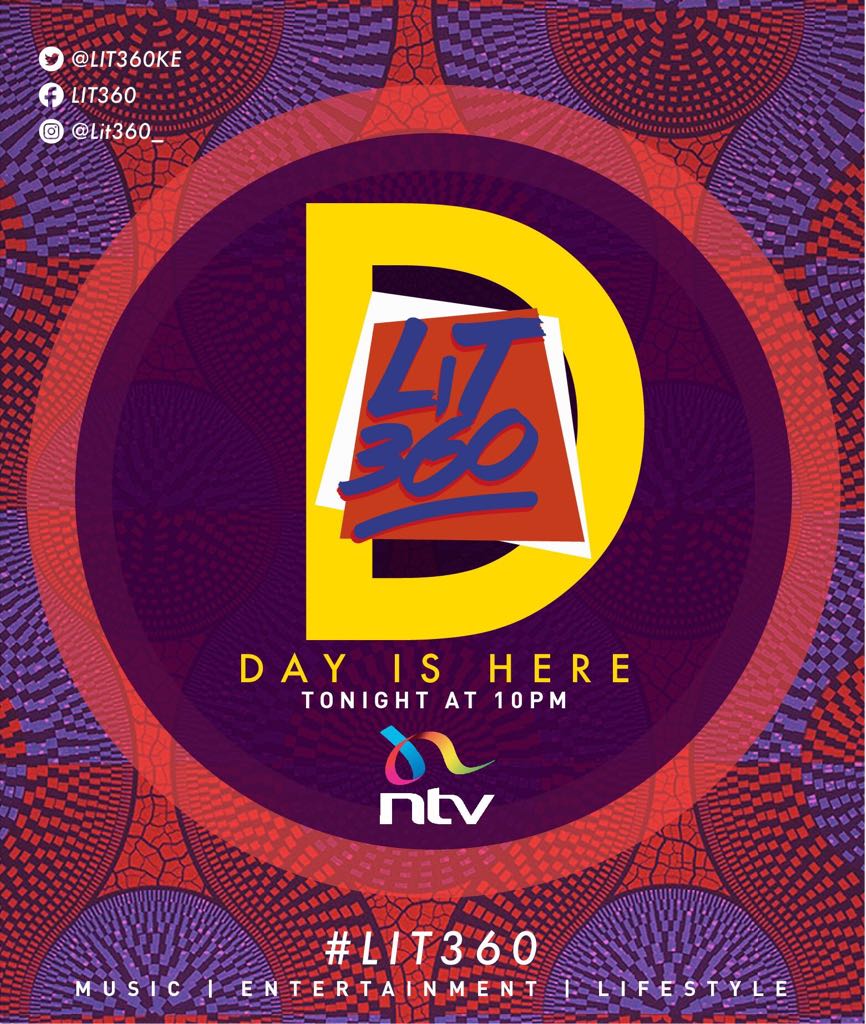 It will feature local and international artistes, latest fashion trends and events around the country and is set to debut the various artistes signed under Lit Music record label. “Lit 360 has provided an amazing opportunity to showcase my talent and advance my career. I struggled for years trying to promote myself through social media without success. Thanks Lit 360!” said Hellen Ken, the Mambo Yabadilika singer.

Listeners will access the music through the Lit Music website, YouTube and other platforms such as radio through Lit 963 morning show on Nation FM and TV.