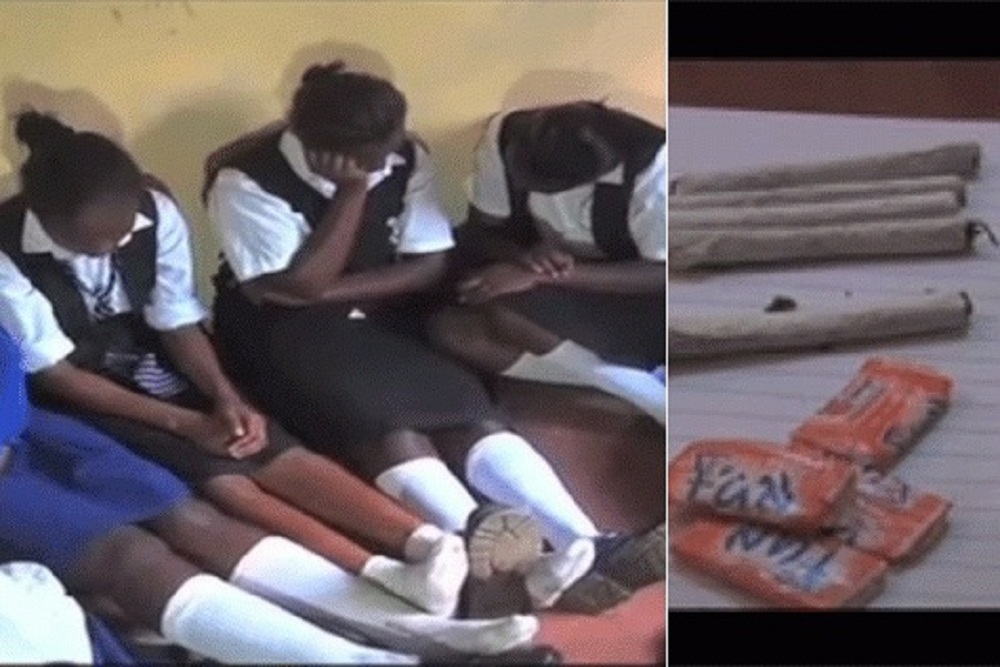 The High Court has awarded Ksh 4 million to a school girl who was strip- searched by police in August 2015, for being in possession of bhang. The court in its judgment ruled that the teenager’s rights and dignity were violated.

The 18-year-old girl from Kanyama Secondary School in Karatina was allegedly stripped naked and photographed for hiding bhang in her under garments.

READ: Inside the world of a Kenyan cryptocurrency miner

She sought legal compensation of about Ksh 7 million in a law suit filed jointly by her and a children rights lobby (CRADLE Children’s Foundation), claiming that the semi – nude photos to have made rounds on social media had embarrassed her.

She pleaded guilty to being in possession of bhang and was remanded in police custody for 18 months. The female student was among 44 others who were arrested at Kibirigwi trading centre in Nyeri when police intercepted the school bus they were in and caught them smoking bhang and having sex.

The incident happened along the Karatina- Nairobi road in august 2015, as the students were going home for the August holidays.