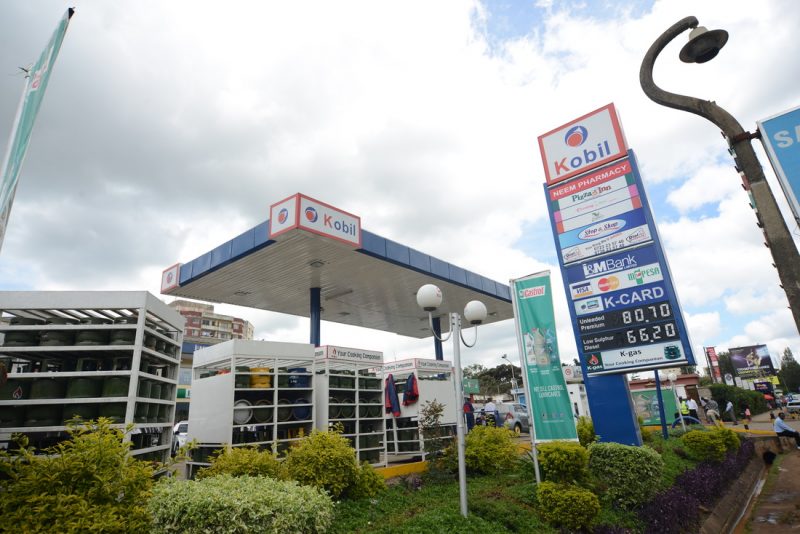 A KenolKobil petrol station. Rubis Energie acquired shares it did not already own for Ksh 36 billion at Ksh 23 per share. [Photo/Business Today]

French fuel storage company Rubis Energie is offering to purchase the remaining 75.01% stake in KenolKobil that it does not own and thereby take over the Kenyan oil marketer at a price of around Ksh33.8 billion.

The fee will rise to Ksh35.6 billion when Rubis lists additional shares to the trustees, a process that is set to be concluded by October 31. The additional shares will raise the required stake in KenolKobil to 76.28% that the French firm needs to complete the takeover.

Rubis, which as of October 23 owned 24.99% of KenolKobil, said it proposed to acquire the remaining shares in the Kenyan oil marketer at a price of Ksh23 per share.

According to a public announcement by Rubis Energie on their takeover proposal, the French firm said that it holds a total of 367 million KenolKobil shares (367,793,124). Rubis therefore intimated it wanted to acquire 100% of the remaining shares, which the firm said stand at 1.4 billion shares (1,471,761,200) without the additional listed shares.

Once the additional 79 million shares to the trustees are listed, the remaining KenolKobil ordinary shares that Rubis requires to own 100% of the Kenyan oil marketer will amount to 1.5 billion shares (1,550,761,200).

READ : ANOTHER TAKEOVER BID FOR KENOLKOBIL

According to the announcement by Rubis, the French firm has also warned of its “intention to delist and squeeze out” shareholders in the event it does not acquire 100% of the company.

If Rubis manages to gain a 90% stake in KenolKobil through this offer, then it will apply to compulsorily acquire the remaining shares as per the Take Over Regulations found in the Companies Act, 2015.

However, if the French fuel company manages a 75% stake, but lower than 90%, it says it may begin the process of delisting KenolKobil shares from the Nairobi Securities Exchange, meaning that the Kenyan oil marketer’s shares would no longer be trading at the bourse.