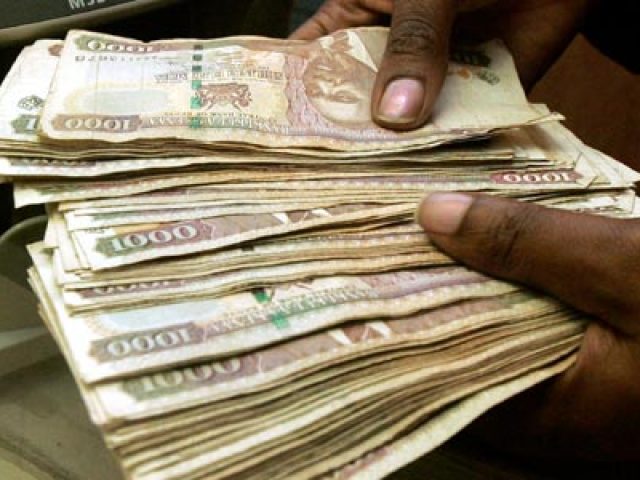 Three hundred and six high net worth Kenyans joined the crème of the country’s wealthiest with an estimated fortune of more than Ksh100 million in 2018, the 2019 Knight Frank Wealth Report reveals.

Knight Frank’s report which incorporates insights from NIC Bank and ICEA Lion Group shows that the number of dollar millionaires in Kenya ticked up in 2018 to 9,482 in 2018 up from 9,176 the previous year, representing a 3.3% growth which sums up 2018 as a good year for the upper crust.

Out of the 9,482 HNWIs, 125 were Ultra High Net Worth Individuals (UHNWIs) with a net worth of over Ksh3 billion.

During the year, Kenya’s super rich set aside 25% of their investment war chest to equities, 22% to investment properties, 22% to cash or its equivalents, 20% on bonds, 3% to private equity, 3% to luxury investments, 1% to gold and 4% to other asset classes.

Speaking to journalists in Nairobi on Tuesday, Andrew Shirley, Editor of the Wealth Report listed financial services and investments (17%), technology and communications (15%), retail, fashion& luxury goods (11%), transport, logistics manufacturing& media (7%) and the extractive industry- mining, oil and gas- (6%) as the biggest money makers for Kenyans during the course of the year.

“Last year was an overwhelmingly positive one for UHNWIs globally in terms of wealth growth but the results of the attitude survey show that there is a growing awareness around the world regarding the increasing number of challenges that the wealth creators will need to overcome over the next few years and beyond,” said Mr Shirley.

Ironically, an attitudes survey conducted on behalf of the real estate firm revealed that a staggering 85% of respondents said that the country’s political and economic environment made it difficult to protect their wealth in 2018 as compared to 2017 when the country went through two politically charged presidential elections marked by violence which in turn dented investor confidence.