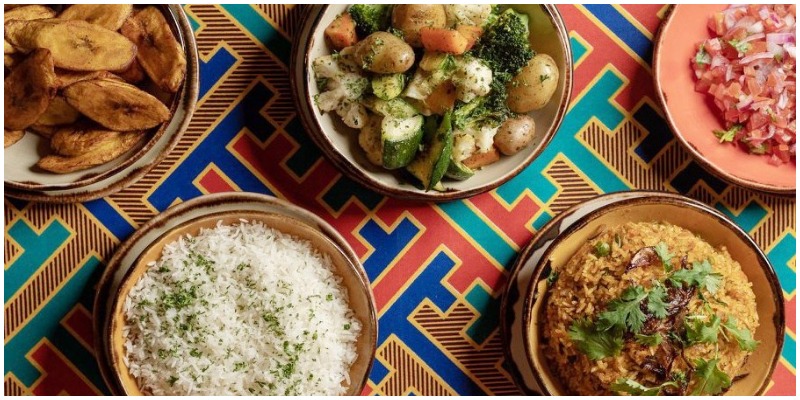 For Islam, the ninth of the 12-month lunar calendar is a different kind of holy.

Whereas all through the year Muslims still endeavour to follow the teachings of the Quran, observing Ramadhan carries some weight for it encompasses one of the religion’s five pillars.

By fasting, spiritual nourishment is achieved (as well as physical nourishment) on the month which is believed to be the first when the holy scripture was revealed to Prophet Muhammad.

Tradition has it that Prophet Muhammad told his followers that this is the month when the gates of heaven will be opened, while those of hell remain shut.

It thus becomes a season of self-reflection and sharing, especially during the iftar when the fast ends on the evenings and sharing of food with the poor is encouraged.

Islam can be said to be generally anchored on five pillars; the shahada (witness that Allah is God and Muhammad is prophet), salat (prayers five times a day), zakat (giving of alms to the poor), ramadhan (fasting) and hajj (pilgrimage to Mecca).

The fasting period lasts for 29 or 30 days, depending on the citing of the moon.

It is this lunar calendar that sees the month of Ramadhan change between seasons each year. The Christian celebration of Christmas Day is fixed on December 25, but that is on a solar calendar, relying on the earth’s cycles around the sun.

For the lunar calendar, months are determined by the moon’s cycles around the earth. This is why Ramadhan begins with the citing of the moon (and also why the number of days could be 29 or 30).

At the same time, the Islamic lunar calendar has no intercalation, which is the adding of the leap year so as to align with the seasons and the sun’s movement.

The differences in tabulating the two calendars thus compound to mean that on average, an Islamic calendar year is around six days shorter than an actual solar year (of 365 days).

At this rate therefore, astrological calculations that give approximate timings of when Ramadan will be every year show that the holy month of fasting is sort of moving up the calendar.

On average, Ramadhan commences eleven days earlier than the previous year’s start. It thus means that in a few years, perhaps the mid 2020s, Ramadhan will be coinciding during the same period as the Easter weekend.

At the same time, online almanacs show that between 2031 and 2033, the Ramadhan period will be in December — meaning the Islamic holy month will be observed during the same period as Christmas.

Word of the Day: Peppercorn value