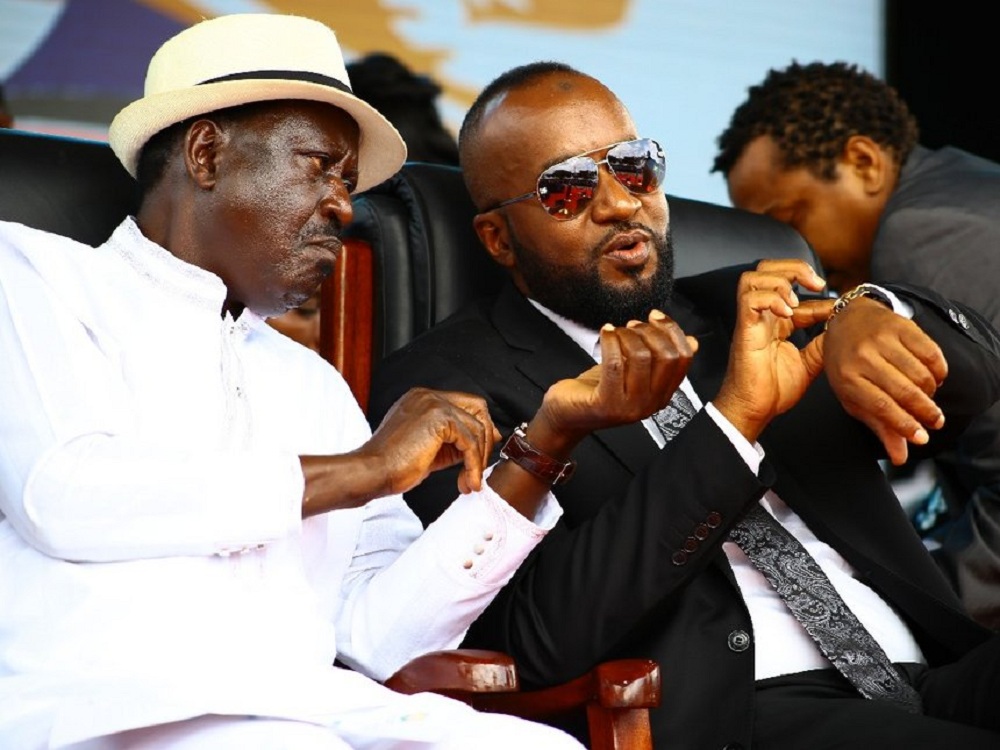 The trio alongside NASA strategist David Ndii and eight others had Tuesday morning, through lawyer Nelson Havi, moved before Justice Luka Kimaru and secured anticipatory bails. They were directed to present themselves before the Directorate of Criminal Investigations (DCI) Wednesday.

However, on its Twitter handle, the National Police Service has said they are not of any interest for now.

“The National Police Service wishes to state that neither Hassan Joho, Jimmy Wanjigi, David Ndii nor the 9 others who have sought anticipatory bail are being sought as of now in connection with commission of any crimes,” the NPS tweeted.

It added: ” Those individuals should therefore not bother turning up at the DCI offices. They are not persons of interest to the Police as of now.”

The move by the 12 came as lawyer Miguna Miguna who has been in custody since last Friday was arraigned before a Kajiado court and charged with aiding Raila commit treason.

READ: Longer wait for Citizen TV as KTN and NTV back on air

He declined to take a plea saying Justice Kimaru was awaiting him in Nairobi.

Already, Ruaraka MP TJ Kajwang has been charged with a similar offence. He is out on a Ksh 50,000 bond.

Interior Cabinet Secretary Fred Matiang’i, who ordered four TV stations shut down, had vowed to ensure all those who took part in the NASA affair are brought to book.

“The individuals and organisations involved in this, wherever they are within the borders of this country, will feel it,” he said.