On August 18, a poster claiming that Kakamega Governor Wycliffe Oparanya is Deputy President William Ruto’s presidential running mate in the 2020 went viral on social media, just after the ODM meeting in Homa Bay in which delegates in Nyanza endorsed ODM leader Raila Odinga to vie for the presidency. 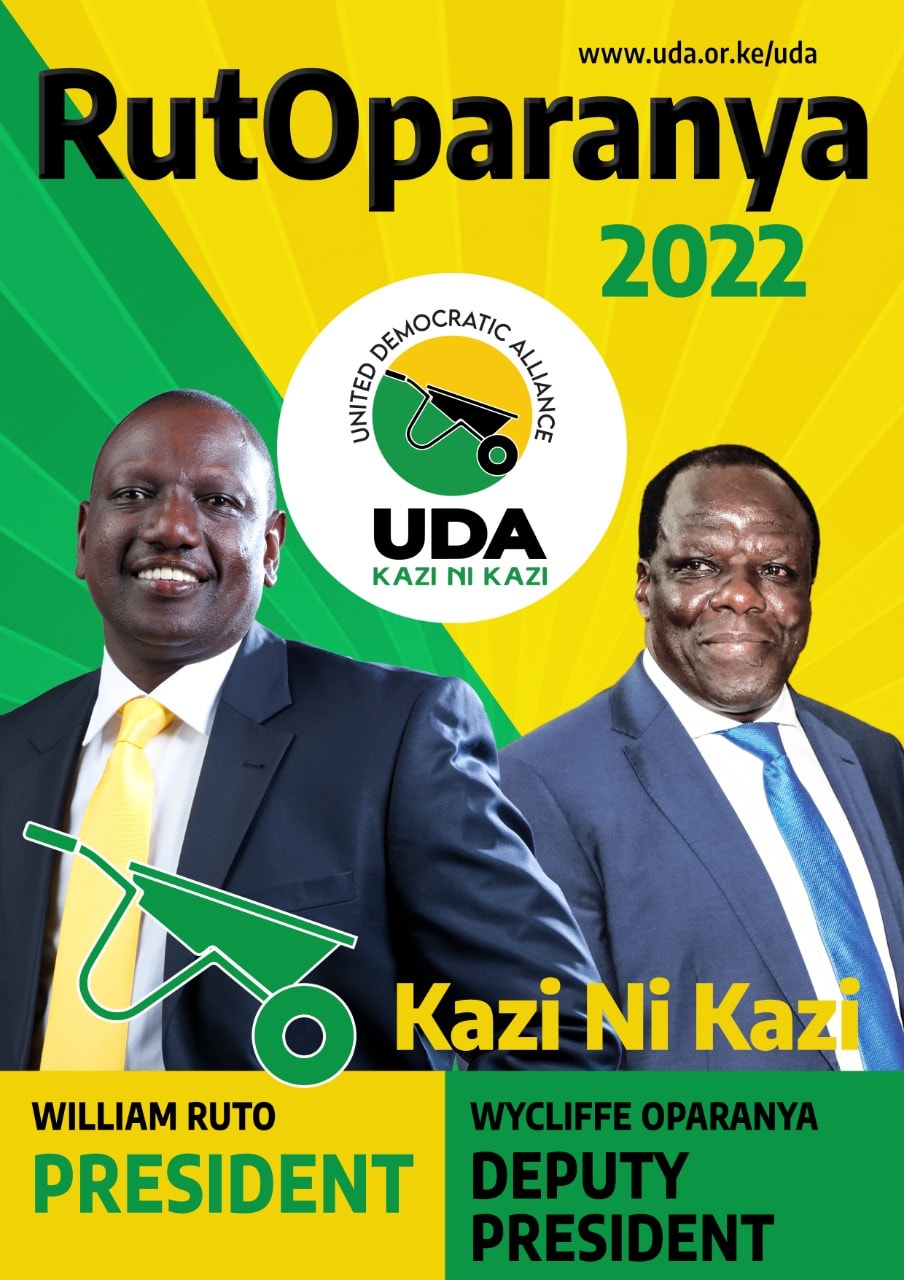 After checking media reports from the meeting in Homa Bay County, we found that Oparanya did not reveal any intentions to be Ruto’s running mate. Mr Oparanya, though, had previously stated his desire to run for president until June 7, when he stated that if ODM leader Raila Odinga expressed interest in running for the presidency, he would consider other positions.

Also, a look at DP Ruto and Oparanya’s social media accounts revealed that neither politician shared the poster, nor has there been official announcement to that effect or any reports credible media outlets. The two political figures confirmed that they had actually met in April when they chanced on each other at Mahali Mzuri Camp in Maasai Mara, and held talks on a possible alliance but nothing significant has come out of the meeting since.

“It was a chance meeting. Being a politician, the DP asked if we can work together. I told him such a decision has to be made by the party (ODM),” Mr Oparanya was quoted by Nation as saying.

His association with Ruto gained currency since he had opposed the BBI referendum, which his party Boss Raila Odinga was pushing for. DP Ruto has been opposed to the BBI, which has been declared unconstitutional by the courts.

Other posters were also created with the same theme pairing Oparanya and Ruto. An official from DP Ruto’s office dismissed the poster saying “it is the work of propagandists.” Mr David Mugonyi, who is in charge of communications, said Dr Ruto would unveil his running mate when the time comes. 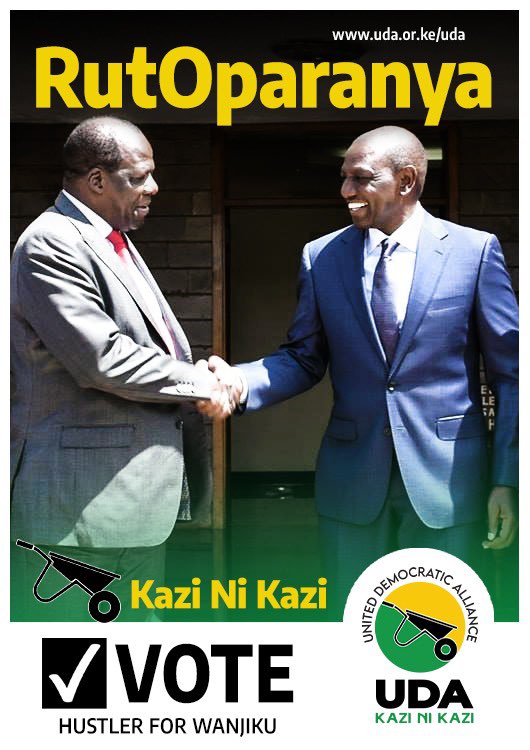 VERDICT: The Poster of Deputy President William Ruto with Wycliffe Oparanya as running mate for the 2022 presidential elections has been found to be a HOAX as it has been dismissed by the DP’s office.