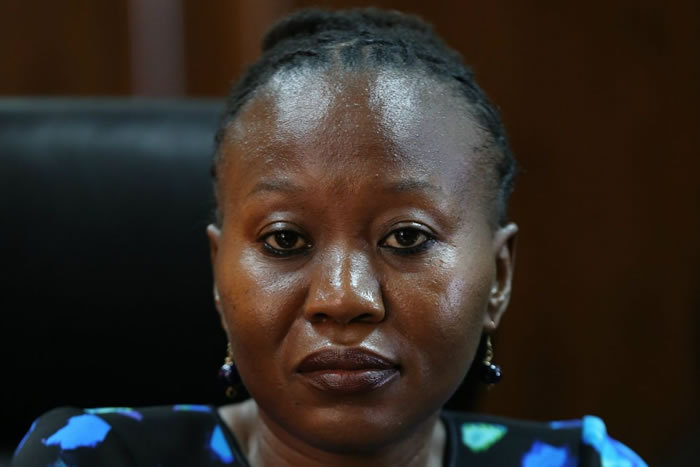 Independent Electoral and Boundaries Commission (IEBC) commissioner Roselyn Akombe was on Wednesday detained by officials at the JKIA shortly before a trip to the US.

The commission said in a tweet the officials apologised for the incident but did not give more details on the incident.

“Dr Akombe who is traveling to US for an official meeting was delayed at JKIA by officials who have since apologized. She returns on Sunday,” the tweet read.

Reports indicate that Akombe was removed from the flight and her luggage was offloaded.

But IEBC communications manager Andrew Limo said Akombe was scheduled to travel on Tuesday night to attend an official meeting in New York.

He said JKIA officials were unaware that Akombe is an independent commissioner and demanded clearance.

As a result, Akombe missed her flight and was rescheduled to leave on Wednesday morning.

Akombe is among commissioners who played an active role during the tallying of the August 8 general election results at the Bomas of Kenya.