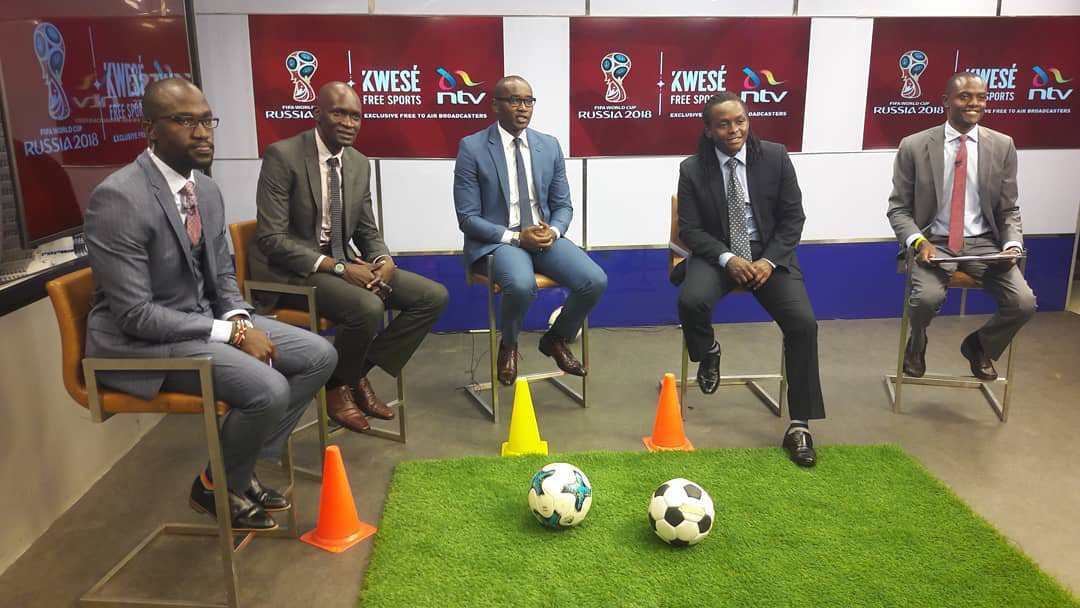 TV ratings skyrocketed during Sunday’s World Cup Final between France and Croatia with NTV taking the lion’s share in Kenya. Of the close to 60% of TV audiences in Kenya who tuned in to watch France win the World Cup, 32% of them watched the game on NTV.

The all-time high followed a general trend across Sub-Saharan Africa according to statistics from GeoPoll. The numbers show that there had been a slight dip in viewership during the semi-finals with a marked improvement in the bronze medal game between Belgium and England. The ratings hit the roof during Sunday’s final, indicating the clear hype over global football’s grandest game.

Across the globe, 11.8 million viewers in the US tuned in to FOX to watch the game. Variety quotes Nielsen data, stating this was a decline in the 17.3 million viewers that watched the World Cup final four years ago.

In France, TF1 recorded an average of 19.8 million viewers, estimated to account for around 82.8% of the market share in the home of the world champions, Variety reported.

According to world football governing body FIFA, an estimated 1 billion people watched the World Cup Final in Brazil. This figure also includes the average 280 million viewers who used online platforms or mobile devices to watch Germany’s 1-0 victory over Argentina. A similar figure is estimated for the World Cup Final of eight years ago that was held in Johannesburg, South Africa.