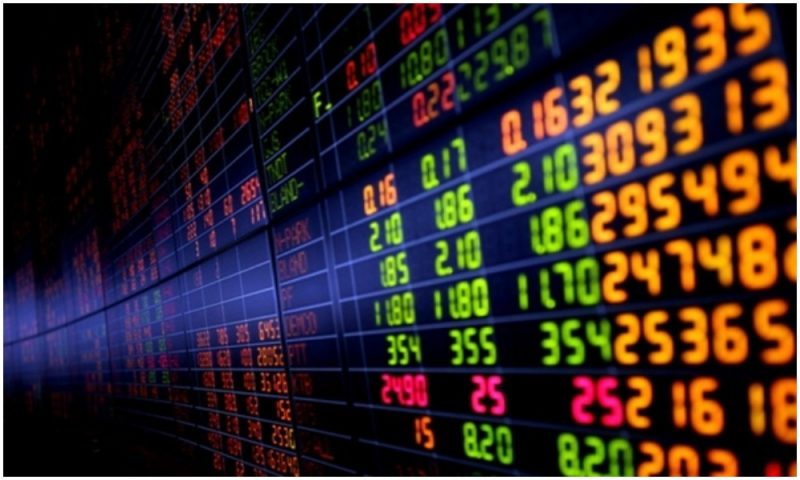 The fall took equity turnover at the bourse to Ksh2.5 billion on 101 million shares. During the previous week, the NSE had managed 109 million shares valued at Ksh3.2 billion.

In terms of individual counters, Safaricom was the week’s main feature with 40 million shares valued at Ksh1 billion. This represented around 40% of the week’s traded value.

The giant telco transacted at between Ksh26 and Ksh27 over the course of the week..

Longhorn Publishers finished May 23 as the day’s highest movers.

With the bourse closing for the weekend, the publishing firm had jumped 8.83% to Ksh6.90.

Carbacid Investments was also among the day’s top gainers, inching 8.23% upwards to Ksh8.94.

Co-op Bank and Equity also moved more than one million shares, at 2.4 million and 1.49 million respectively.