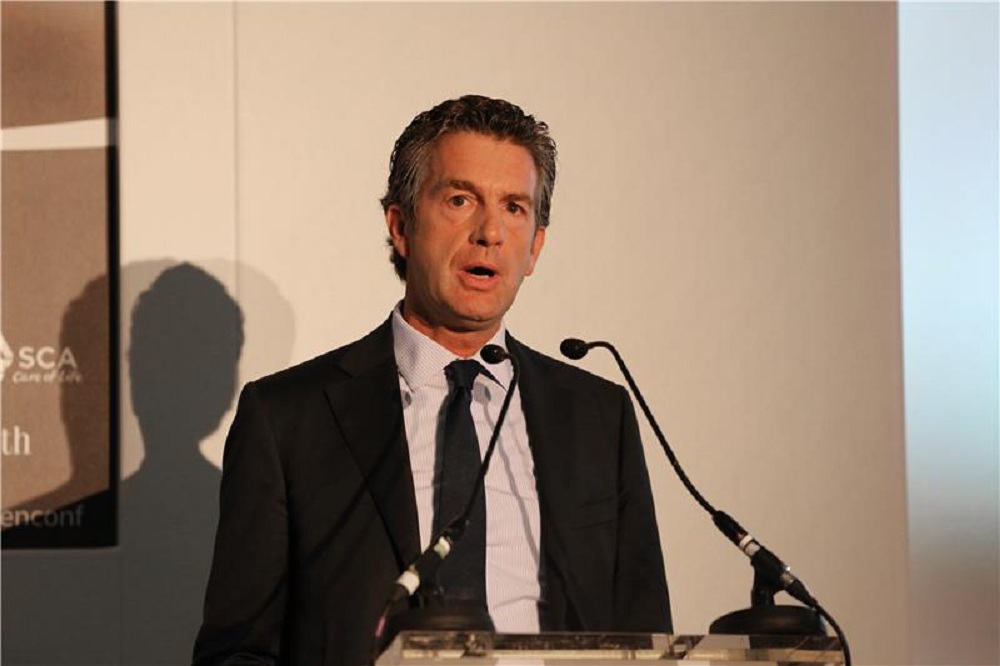 Nation Media Group (NMG) has appointed a New York Times top executive to join its Board of Directors. The appointment of Stephen Dunbar-Jonshon, which took effect on April 13, 2018, is seek as a deliberate bid to bring global experience as it gears to strengthen its digital segment and convergence to turn around its fortunes.

His appointment was communicated by Group Company Secretary James Kinyua in a notice to the Nairobi Securities Exchange.

Dunbar-Johnson is the President, International, of the New York Times Company, and is responsible for the oversight and strategic development of the company’s international digital and print business. Previously, he was the publisher of the International Herald Tribune, a position he assumed in January 2008. In this role he is responsible for both the journalistic and business operations of the newspaper.

Prior to joining IHT in 1988, he served as UK Advertisement Director of the Financial Times. During his 12 at the FT, he held various positions in the paper’s advertising department, including Advertising Manager in France and Vice President of Advertising in the Americas based in New York.

Dunbar-Johnson is a graduate of Worth School and Kent University in the United Kingdom and holds an MBA (Executive Management) from Wharton School and the University of Pennsylvania and has undertaken the Sulzberger program at the Columbia School of Journalism.

NMG has been strengthening its board in recent times bringing on board former Standard Managing Director (Print Editions) Francis Munywoki.

It is also actively searching for a substantive CEO with former Kenya Vision 2030 Director General Mugo Kibati said to be the front runner.