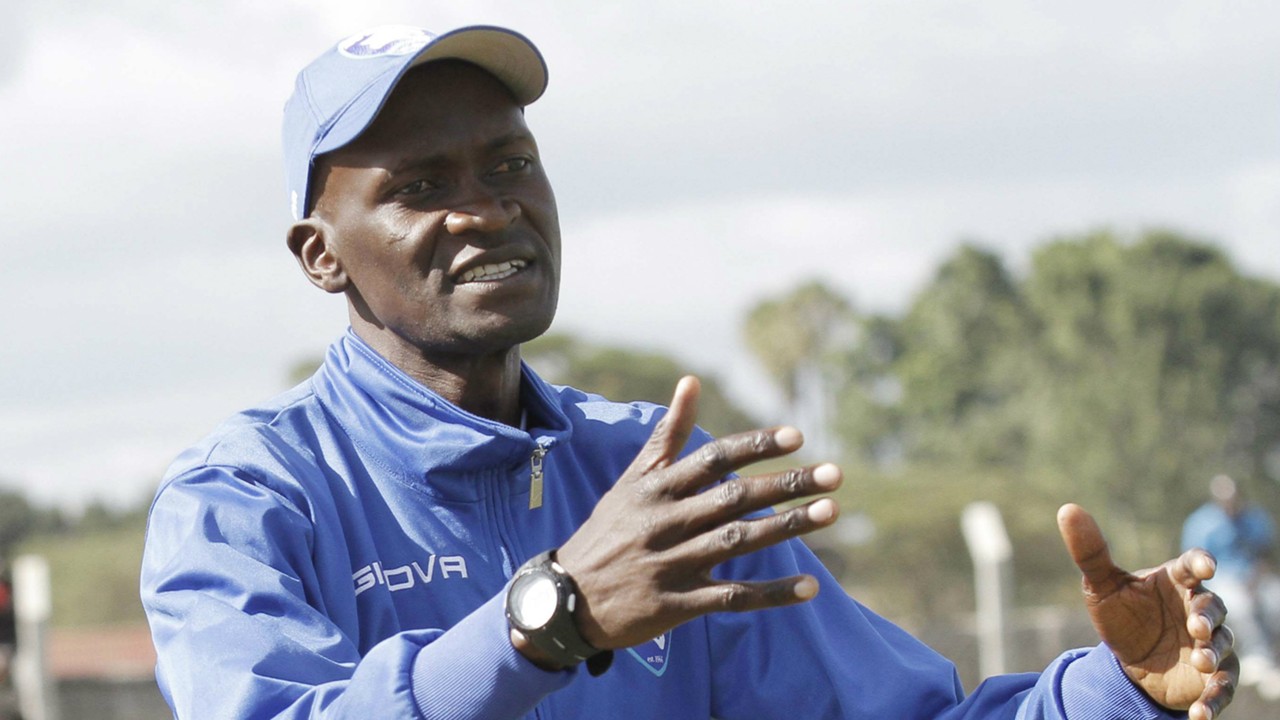 [dropcap]M[/dropcap]any footballers never really care about their life after football as long as they are still stars on the pitch and take home allowances and salaries. Little wonder that majority of them end up as paupers in the villages or slums. At  best, they become coaches of little-known clubs.

But Boniface Ambani, who played for AFC Leopards and Harambee Stars, the end of his football career marked the beginning of a new chapter in entrepreneurship.  For him football, footballer (or any other sportsperson) should should start planning for retirement the moment start earning some cash.

After his promising career was cut short by an injury, Ambani reluctantly hang up his boots.  He made the tough decision of quitting  the pitch to venture into business. “A football career can come to a halt at anytime,” says Ambani.

“You never know when injury will hit you or when your form will diminish but trust me the moment any of these knocks, you definitely become a shell. My career came to a halt at a time I never expected but that’s life. I had to embark on business because after all life has to continue off the pitch.”

READ ALSO: These athletes broke records, but money ran away from them

The soccer star established Bochend, a business dealing in sports kits with local football clubs being his key clients. Today, Ambani has  two branches one in Nairobi and the other in Eldoret. Bochend has expanded to supplying kits to other fields of sports such as volley ball and athletics, among others.

“This business is today my source of livelihood, had put all my hopes on the pitch, I don’t know where I would be today,” Add Ambani.

According to Mr Ambani, most  Kenyan footballers never take time to plan for life after football. All they do is receive their salary and channel it “petty things.”

Having learned through experience, Ambani has only one message to kenyan footballers today, “Do your best on the pitch but remember you have a future after football.”

RELATED: Boniface Ambani on why most footballers are always broke