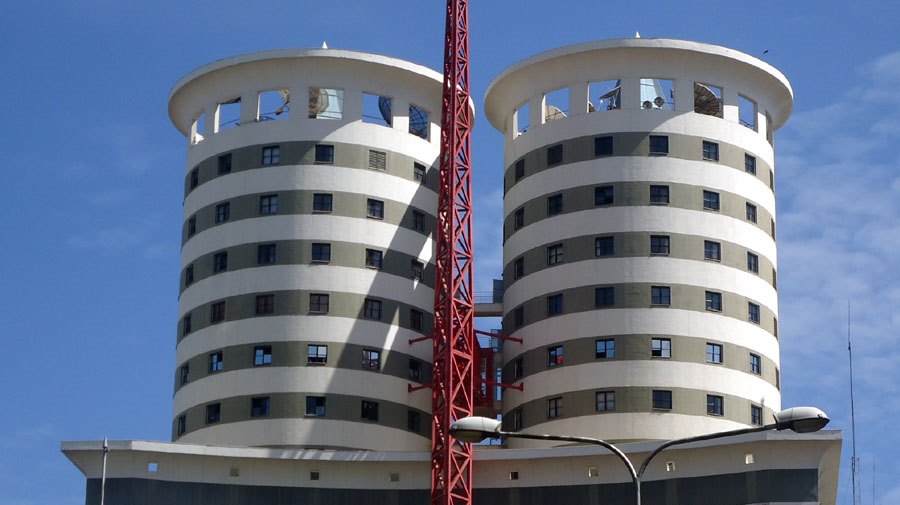 There’s tension at NMG as employees await the names of those to be sent home,

The Nation Media Group has finally picked a new chief executive officer and whom the board is set to unveil tomorrow morning. Business Today can report that Mr Stephen Gitagama, the acting CEO, has been confirmed, ending speculation among investors and media watchers.

Mr Gitagama, who was the group Finance Director before being asked to hold brief, will be officially unveiled to NMG employees tomorrow 7th June at a staff communication meeting at 8am. He has been acting since February 1st 2018, when then CEO Joe Muganda left to join Vivo Energy Africa.

Stephen Waithaka Gitagama joined Nation in 2007 as finance director from Kenya Breweries where he held a similar position. A Certified Public Accountant (CPA), Mr Gitagama holds an MBA and Bachelor of Commerce degree (accounting) from the University of Nairobi. He is a director of Monitor Publications Ltd in Uganda and Mwananchi Communications Ltd in Tanzania, which are NMG subsidiaries and a director of PDM Holdings Ltd, an associate company.

The Nation Board not only took the cue from Standard, which confirmed Group Finance Director & Chief Operating Officer Orlando Lyomu as CEO after acting for eight months, but also broke its tradition of headhunting CEOs from outside Nation Centre.

This is the first time in Nation’s recent history for an insider to rise to the CEO position.

Dr Wilfred Kiboro, who served NMG as CEO for 13 years until 2006, was tapped from Xerox Kenya. The board picked his successor, Linus Gitahi, from GlaxoSmithKline Consumer Nigeria, where he was Managing Director. Mr Joe Muganda, who took over from Gitahi but resigned before end of his contract, came from East African Breweries Ltd.

Mr Gitagama’s confirmation leaves Mr Mugo Kibati, who was seen as a top contender for the position, in the cold. It is understood that Mr Kibati was locked out after demanding  ‘very high pay,’ according to a person familiar with the negotiations.

The other contenders for the post included NMG Editor-in-Chief Tom Mshindi, who was knocked off at the preliminary interviews, and former Nairobi County Deputy Governor Polycarp Igathe, who it is said, was seen as “too young” to lead Nation Media, the region’s biggest media house.

Mr Igathe, who had become jobless after abruptly resigning from Nairobi County Government, has since joined Equity Bank as chief commercial officer.

It’s now back to business for Nation Media Group and Mr Gitagama knows to well the task of turning around the company’s fortunes won’t be as easy as reading a newspaper.

Good thing is, he has already tested the waters and was the man in the hot seat recently when NMG released reduced earnings for 2017, during which the company’s net profits contracted by 20.5% to Ksh1.95 billion, from Ksh2.46 billion in 2016. The fight for talent and ad shilling is also another battle front.