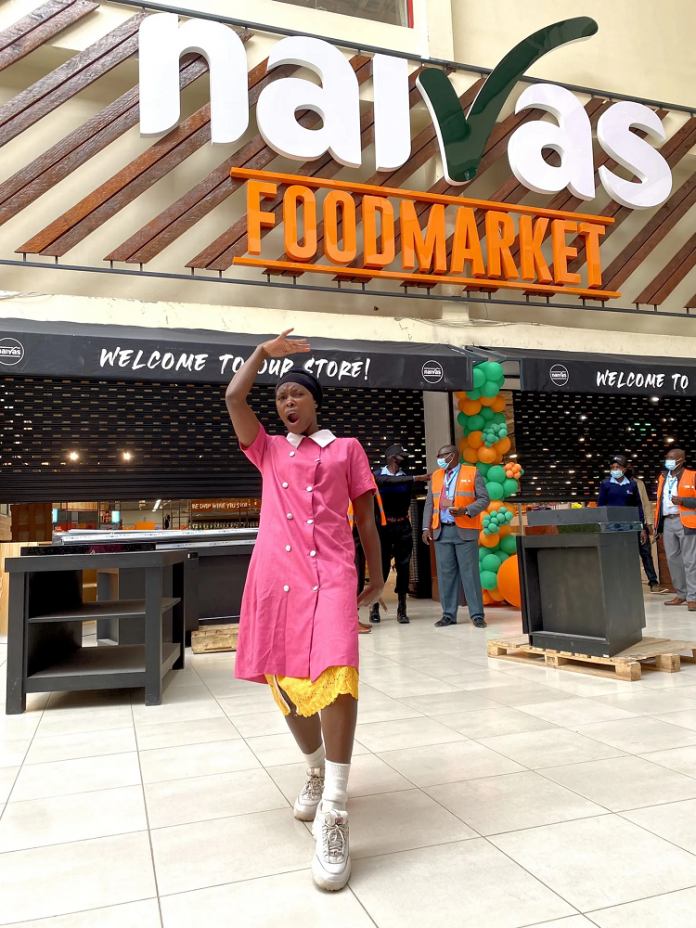 Retail chain Naivas Supermarket has sold more stake to strategic investors as its expansion drive gathers steam.  Proparco, the French sovereign wealth fund, has acquired a stake worth $31.5 (Ksh3.7 billion), joining the consortium that will take up to 40% ownership of the supermarket chain.

Proparco, Mauritian conglomerate IBL Group and German sovereign wealth fund DEG will be taking the substantial interest in the company, currently the leading retail market in Kenya by branch network and financial health.

The three are taking up the 30% stake owned by a roster of investors including World Bank’s International Finance Corporation (IFC), MCB Equity Fund, Amethis, and German sovereign wealth fund DEG, which acquired the shares in April 2020 – with an additional 10%.

The founders of Naivas – the family of the late businessman Peter Mukuha Kago – are ceding an additional 10% stake to the institutional investors. This is 11% stake shy of the 51% the foreign investors need to take a controlling stake in the supermarket chain.

“This is an exciting partnership by our shareholders that will drive us to the next phase of growth. We appreciate the immense knowledge and capacity in the retail industry that IBL brings to the table,” said Mr David Kimani, the managing director of Naivas.

Naivas has 84 outlets in 20 cities and towns across Kenya, while IBL runs the Winners supermarket chain in Mauritius.  “Proparco is pleased to announce its partnership with IBL Group, the largest conglomerate of Mauritius [and] DEG … to jointly acquire a 40 percent interest in Naivas International, which owns 100 percent of the shares of Naivas Limited,” the French fund in a statement.

Proparco said its capital contribution will be $31.5 million (Ksh3.7 billion), but did not indicate how much stake this amount will fetch. The deal is likely to be larger than the Ksh6 billion that IFC, Amethis and DEG paid to acquire 30% stake in Naivas two years ago. DEG will remain on the retailer’s shareholder list as part of the new consortium.

The entry of the IFC consortium valued Naivas at Ksh20 billion in 2020 but the retailer’s worth is expected to have increased factoring in its aggressive growth over the past two years. Unlike the earlier transaction in which Naivas received growth capital, the proposed deal will see the IFC consortium cash out its two-year investment.

IBL says the proposed transaction will give it a platform for further investments in East Africa, noting that the investment in Naivas International is the biggest investment in IBL’s history. “This family business created in 1990 is an example of a success story that has continued to grow despite the pandèmic thanks to its strong business model,” Arnaud Lagesse, IBL’s chief executive, said.

The retailer is set to close the financial year ending this month with a gross turnover of $860 million (Sh101 billion) with an ambition of raising it to $1 billion (Sh117 billion) in the next financial year.

Naivas’ closest rival in terms of branch network is Quick Mart which had 51 stores as of April. Quick Mart has also been expanding aggressively after receiving an investment from Adenia Partners.

Next >> Business Daily Newspaper Flopped First Day On The Streets