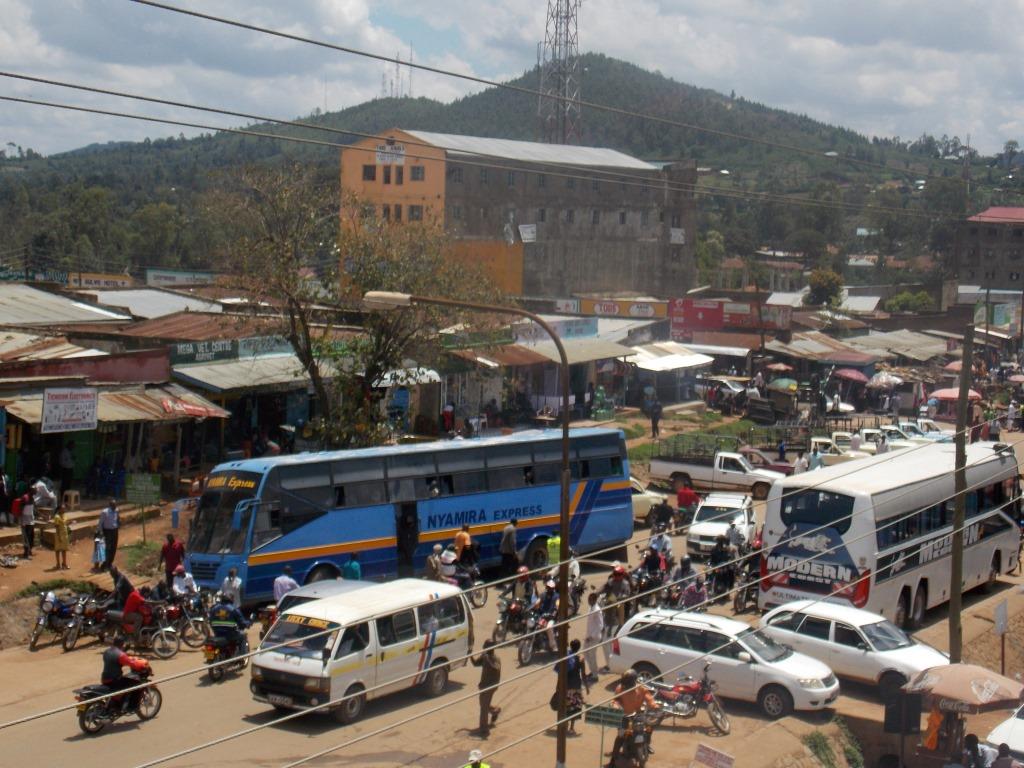 [dropcap]T[/dropcap]he year 2017 presented good and bad experiences for the residents of Migori County. To many, it is the year when bad things outweighed good ones that they hope will take positive turns in 2018.

“I am optimistic that our leaders are going to make efforts in changing the way we play both our local and national politics for the betterment of our economy,” says Mr. Elias Adino, alluding to the political violence that happened before, during and after the August 8, 2017 general elections.

Several people died, got maimed and property worth millions were destroyed during the Orange Democratic Movement (ODM) grassroots nominations and in the hands of anti-riot police officers deployed to quell demonstrations against President Uhuru Kenyatta’s win on August 8 and the successive days to his final resumption of office after the repeat polls on October 26, 2017.

Not to escape the residents’ memory is the Chief Justice David Maraga-led Supreme Court’s nullification of Kenyatta’s win that will be remembered for long as one historic event Kenya experienced in a transformational effort to the judiciary that for decades has been accused of leaning towards the serving regime.

The banning of the use of plastic bags is another big reward Kenyans earned towards the sunset of the year 2017 that presented a good opportunity for the Migori people to improve on their environment besides other notable steps that the local leadership took up to increase forest cover, preserve water catchment areas and do away with opportunistic diseases spread through bad sanitation.

The whirlwind transformation in the education sector especially in the examination sub-sector is one thing Migori people are praising Education Cabinet Secretary Fred Matiang’i for returning sanity to the country’s examination system by locking out cartels behind cheating that previously marred the process.

However, the local people are nursing serious bitterness towards the state for failing to tame poverty brought about by serious inflation on food prices, fuel, and health services.

“The cost of education has skyrocketed leaving many parents struggling to send their children to schools. The rate of school dropout has become high in the past years and need to be reversed urgently this year,” rued a resident, Rachel Otieno.

But she has high hopes in Jubilee government’s policy of free education to all that she says will see many learners transit easily to higher levels of education from January 2018.

The provision of free six text books to form one students and to pupils in class one to three is a big plus for this government and implementers must keep off all cartels out to sabotage this effort, she adds.

At the local level, the residents are worried about the good promises given by the county government in promoting the standards of their living but never saw the light of the day.

First, they hope to see a robust agricultural sector that would transform the county into a food basket. Migori is endowed with good soil and neighbours a massive mass of fresh water in the name of Lake Victoria that can be used to irrigate farms and produce food at all times.

“We are looking to the county government to partner with the National government through the National Irrigation Board (NIB) to complete the Sh5 billion Lower Kuja Irrigation Scheme to help address food and water shortages in this region,” said Mr. John Omollo a resident of Nyatike where the vast irrigation scheme lay in dormancy.

The sugar sector in the region must be boosted to ensure existing milling plants like Sony benefit the local population. As at now, the future of sugarcane growers looks bleak since the returns are peanuts.

Governor Okoth Obado must also revisit and revive his noble multi-million project on dairy cows that he initiated last year but left to die with millions of shillings in the drain.

Mr Geofrey Odera, a former Central Kanyamkago Councilor says the region can be self-sufficient in milk and other dairy products if the project is managed well away from cartels out to mint wealth at the expense of the tens of potential farmers.

Residents also hope to see a vibrant supply of clean water in every village, market centres and towns, citing the multi-billion Oyani-Migori and Awendo water projects that are in place but are badly managed contributing to perennial water shortages in the region.

There is also the need for the county government to inject high income generating programes for the local people through the promotion of Small Micro-Economic projects like table-banking with a view to taming raging poverty in the region.

Corruption must be done away with at both the devolved and national government to ensure safety for public funds for a better livelihood to all Kenyans, they say.