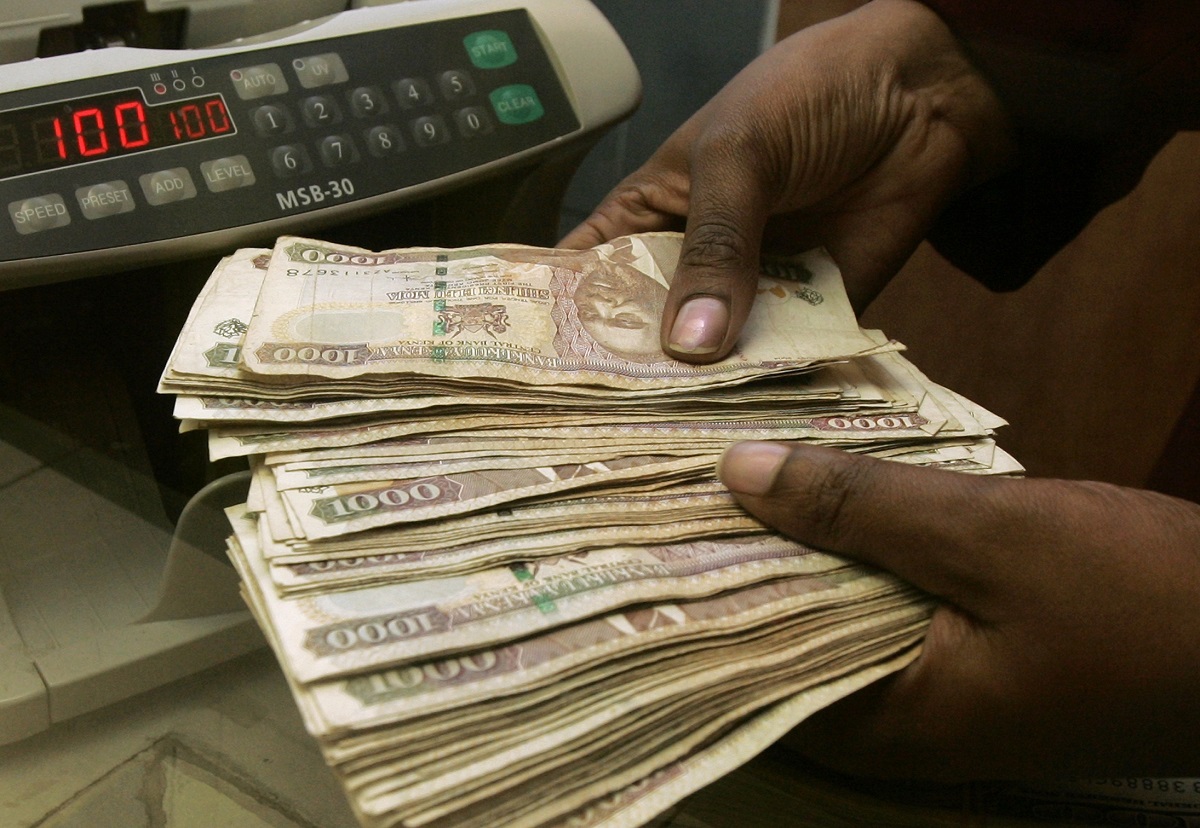 The company is paying a gratuity of 15 days for each year worked and buying off pending leave days. [ Photo / VOA ]

After waiting for two weeks, sacked Mediamax Network Ltd employees finally had a reason to smile when they started receiving their dues last week.

The delay had started causing anxiety among the 160 workers relieved of their duties on 30th October, with speculation that the company was facing cashflow issues and may be unable to clear terminal dues estimated at Ksh100 million.

It is understood the main shareholders had to inject in more cash. Cash started streaming into accounts first to those who bank NCBA, the Mediamax banker.

The company is paying a gratuity of 15 days for each year worked and buying off pending leave days. A number of the employees will walk away millionaires

Now the hard part for most of them begins: moving on and finding another job. Lucky ones are said to have already landed jobs, while others have been rehired on new contracts at Mediamax.

Managing the ‘sudden wealth’ will be tricky maths, especially in a slow economy where real estate and big-time tenders are in vogue.

The company – co-owned by President Uhuru Kenyatta’s family and Deputy President William Ruto – laid off 160 employees, including TV, radio and newspaper journalists in the bloodiest retrenchment to happen in Kenya’s media history.

Among the big names fired were K24 television presenters and editor including popular Kameme FM Presenter Moses Kanyira. The layoff, package through redundancy, was immediately followed by training in financial management for those affected.

Kameme TV was the most affected by the mass firing at Mediamax Networks, with most of its employees losing their jobs.

Kameme TV, which was launched in 2017, fired all video editors, presenters and a number of producers. There is talk that Mediamax could be planning to close the vernacular TV station which has been unable to wrestle market from Royal Media Services Inooro TV. Other sources indicate the TV station will be rebranded to focus on entertainment.

Kalenjin Radio station Emoo was also affected, losing a number of presenters. Emoo FM is one of the newest stations to launched by Mediamax at the behest of Deputy President William Ruto, who is a principal shareholder in the company.