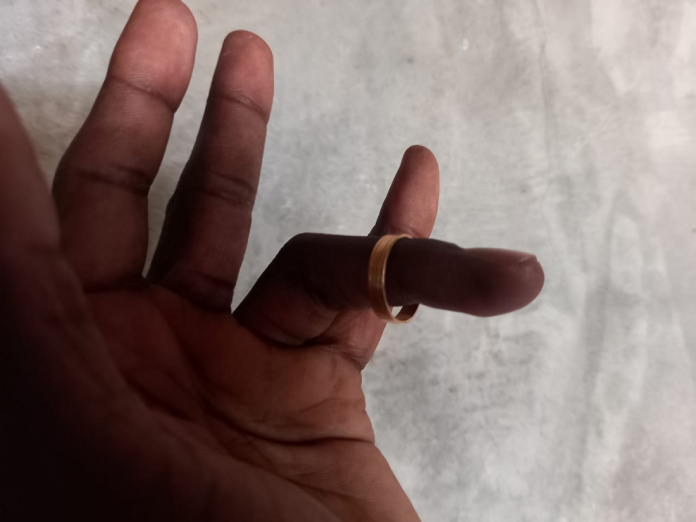 Married recently and want out? You can start processing your divorce papers today, thanks to a court ruling that has nullified a law that bars married couples from divorcing before the lapse of three years. The Coùrt of Appéal in Kenya upheld the nullification of the law, which sought to protect the institution of a civil marriage by restricting divorce until after three years.

Appellate judges Gatembu Kairu, Pauline Nyamweya and Jessie Lessit ruled that Section 66(1) of the Marriage Act of 2014 is unconstitutional for dictating the divorce period and keeping newly-married people in a marriage even when the union is tóxic. It is interesting that of the three judges who made the ruling, two are women!

The law barred couples who wed at the Attorney General from moving out or remarrying before the end of three years from the date of the marriage. “While Section 66(1) of the Marriage Act of 2014 is not discriminatory, it is unconstitutional for reason of, and to the extent of its disproportionate effect in cases where a divorce in a civil law marriage may be necessary and justified before the three-year limitation,” said the judges.

This case was filed as a petition by lawyer Tukero ole Kina on 12th June 2018, seeking a declaration that Section 66 (1) of the Marriage Act, 2014, is unconstitutional for violáting articles of the Constitution. The petition was filed in the public interest against the Attorney General and the National Assembly.

The lawyer argued that the section of the law was discriminative against parties in civil marriages as it failed to to provide for such a bar with regards to petitions to dissolve Christian, Customary, Hindu or Islamic marriages.

Lady Justice Pauline Nyamweya was appointed a Judge of the Coùrt of Appéal of Kenya in June 2021, having previously served as a Judge of the High Court of Kenya since August 2011.

On the other hand, Lady Justice Jessie Wanjiku Lessit has been described as a no-nonsense judge. She has handled some of Kenya’s high profile murdèr cases, including those involving Migori Governor Okoth Obado television journalist Jacque Maribe and her fiancé Jowie Irungu.

The Appellate judges argued that although the law sought to protect the family unit, there must be a fair balance. They observed that civil marriages are regulated by the state, which sets the terms and conditions and are not by religion or personal belief.

“It is our view that notwithstanding the legitimate constitutional purpose for the time limitations in divorce proceedings arising from civil marriages, as an exception to the general rule, divorce should be allowed for situations, which are unavoidable and unendurable. It ought to be allowed for reasons of exceptional hardship or depravity, irrespective of the duration of the marriage for, and to protect the rights of the parties involved.”

Read >> Houses Just Got Cheaper In Nairobi – What’s Driving Down The Cost?

They were ruling on an appeal filed by the National Assembly against the High Court judgment. The judges said the intention of the constitutional purpose of the nullified law was not to perpetrate a marriage that is no longer beneficial or in the couple’s interests.

Emphasising that the limitation is not discriminatory, the judges said restraint, with respect to divorce, is not only provided for civil marriages alone but also in the other marriages under the Act.

“Under sections 64 and 68 of the Act in Christian and customary marriages respectively, mediation and reconciliation are encouraged in addressing matrimonial disputes before parties resolve to divorce,” the court said.

The judges, however, suspended the effect of the declaration of unconstitutionality for a period of three years to enable Parliament to make the necessary amendments to the Act. “This is in light of the recognition that while Regulation 4 of the Marriage (Matrimonial Proceedings Rules) 2020 may in the meantime provide interim relief, the said provision requires to be anchored in the statute.”

Next >> Meet The First Kenyan To Bank One Billion Shillings