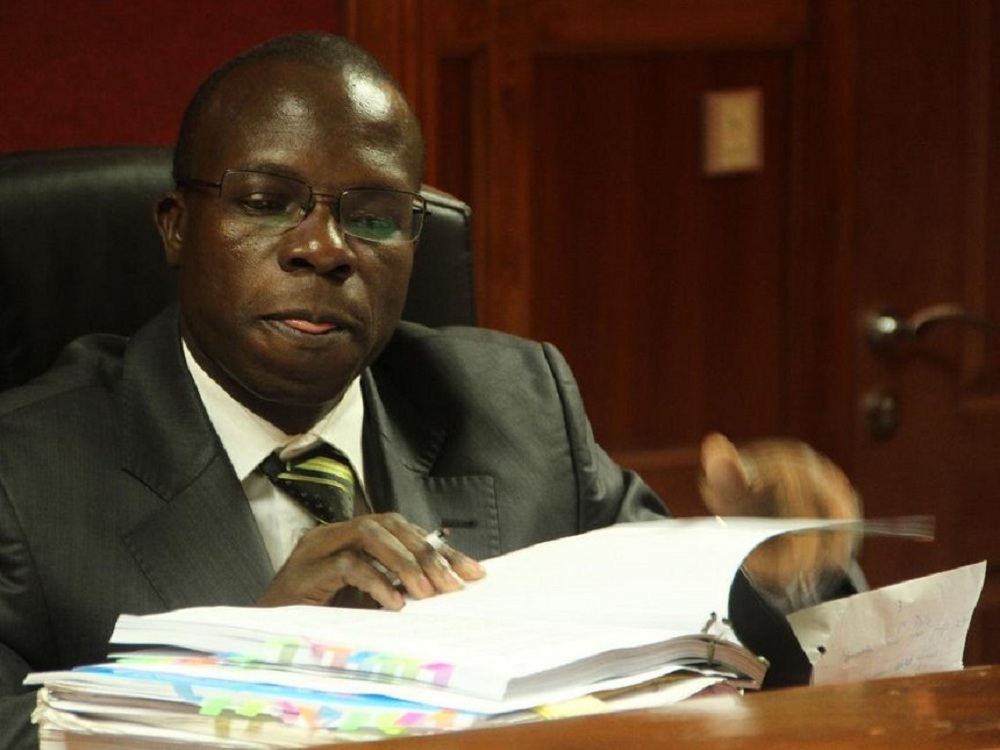 A man who was accused of killing his nephew in order to benefit from a Ksh 9 million insurance claim was on Tuesday released on bond by a Machakos court.

Evans Kasyoki Keli who has been in custody for allegedly murdering Erick Makau since August 15,  appeared before Justice George Odunga who released him on a bond of Ksh 3 million with two sureties of similar amounts.

Kasyoki has been in custody since his arrest on August 14, 2018 in Kasarani, Nairobi accused of murdering the relative between March 14 and 15, 2014.

The arrest followed an investigative expose’ done by a local journalist on the mysterious murder of Makau and the subsequent suspicious claims by Kasyoki, who was seeking to be paid from two insurance policies suspected to have been taken out in his name by the accused, a former insurance worker.

Granting the bond, Justice Odunga stated that the court had considered the reasons presented to it against the application for the release of the accused on bond. He noted that they were not compelling as there was no proof that that the accused would either abscond, interfere with the witnesses or the evidence.

The judge also quoted several precedents to justify his ruling on the issue. He also took into account the Bails and Bonds Policy Guidelines, noting that the accused was presumed innocent until proven otherwise.

Further, he ruled, Kasyoki is constitutionally entitled to a bond or a bail despite the severity of his charges. “In the circumstances of this case, balancing the interests of the accused, the public, the victims and the complainants, I order the accused be released on bond pending his trial,” he said.

Justice Odunga, however, gave the accused several conditions alongside the granting of the bond. Consequently, the accused was warned against ever threatening, harming or interfering with either the case or the witnesses.

He is also required to avail himself to the court for mentions and at any other time he is required without absconding. He warned him that if such happens, or he commits another offence, the bond would stand cancelled, and the sureties called upon to account to court.

This would guarantee him perpetual custodial remand until the completion of his trial.