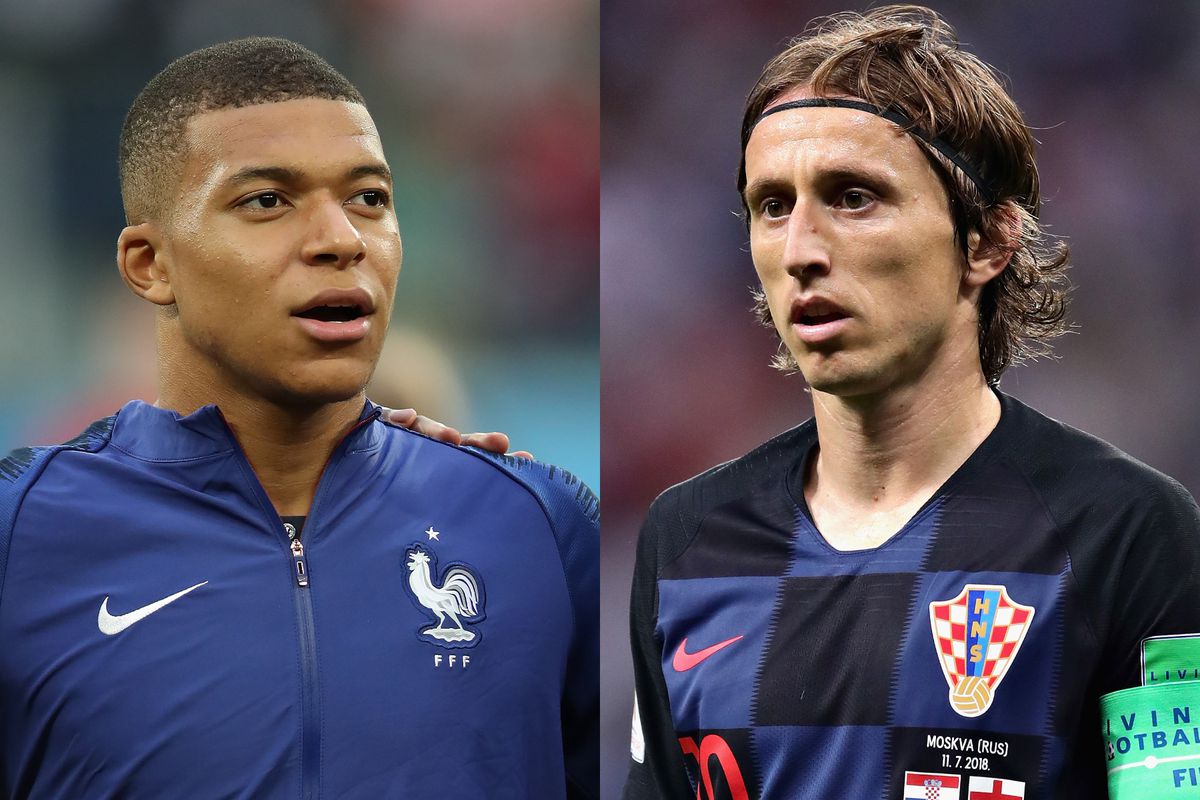 Beyond the prestige of being etched in football history forever, France and Croatia will contest for a chance to walk away with Ksh 3.8 billion in Sunday’s World Cup Final in Moscow, Russia. The amount is the highest handed out to a world champion in the competition’s 88 year history.

Losing finalists on the other hand are set to have Ksh 2.8 billion injected into their accounts. The third-place playoff between Belgium and England will also see the team that manages to clinch the bronze medal get Ksh 2.4 billion with the fourth placed team receiving Ksh 2.2 billion.

The teams that were knocked out in the quarter-finals — Brazil, Russia, Sweden and Uruguay — will each receive Ksh 1.6 billion.

Lionel Messi’s Argentina and Cristiano Ronaldo’s Portugal, alongside the other six teams that only got as far as the round of sixteen each garners Ksh 1.2 billion.

Teams that failed to make it past the first round — such as 2014 winners Germany — get Ksh 808 million.

Over the past month, the football tournament has wowed fans and viewers across the globe with its capacity to provide drama, shocks and all-round entertainment.

The prize money given by world football governing body, FIFA, is generated from World Cup revenues. Before the tournament, FIFA had projected that the tournament in Russia could rake in Ksh 505 billion. The competing 32 nations are to share Ksh 40 billion kitty that was set aside for prize money.

Besides the prize money, each nation that competed at the World Cup also receives Ksh 151 million to cover costs of tournament preparations as well as to serve as insurance for i******s incurred during the competition.

The share is calculated as against the number of players each club released to play in the World Cup and how long the player was at the tournament (depending on their team’s elimination). Therefore, clubs like Manchester City, Real Madrid and Barcelona are set to receive most of the share as they provided many players, some of whose nations have reached the final.

The prize money shared is a 12% increase in the amounts shared at the World Cup in Brazil four years ago. Initial estimates show that the Qatar World Cup of 2022 could see the prize money kitty increase by 10% to Ksh 44 billion.