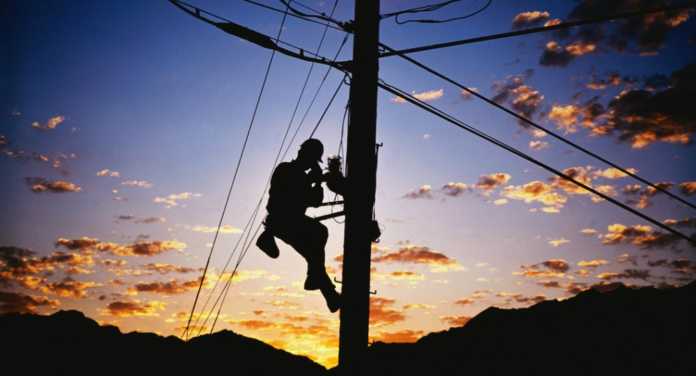 A Kenya Power & Lighting Company technician at work. The company has appointed five new directors to its board.

Even the richest parastatals in the country are feeling the pinch of the government’s empty pockets, the funds squeeze is now being felt at the Kenya Power where employees will no longer be enjoying their customary afternoon tea.

Kenya Power Acting General Manager, Human Resources & Administration David Monandi in a statement issued on Tuesday said that the directive takes effect on December 1 as the management implements a raft of measures “to manage various costs”.

“Management seeks the support, cooperation, and understanding of everyone as we navigate to turn around the business,” reads the statement.

The directive will bring the company’s well-treated employees back to reality especially considering that the company might be forced to make more penny-pinching changes.

The company’s Managing director Bernard Ngugi says that the company is grappling with high staff maintenance costs and shrinking revenues.

Ngugi cites overtime travel and associated cost elements that have put the company in a position where it is struggling to balance its books.

“These costs have reached unsustainable levels ultimately affecting our bottom line and threatening the sustainability of the business,” Ngugi noted in the statement.

The move has generated debate online with many opining that the money that will be saved following the directive is a drop in the ocean considering the company’s precarious financial position.

“Hooray, Kenya Power has found a way out of its financial black hole. But I bet the CEO’s expense account can more than adequately cover afternoon tea for all staff,” mocked a veteran journalist contributing to the debate in a professional WhatsApp group.

“We don’t even have to venture into what gets lost through wastage and theft ,” added the journalist.

Ngugi further lamented that a section of the company’s staff has been reporting late to work and leaving early saying that these instances have been noted with concern.

“Supervisors will be held accountable for the containment and control of various costs in their respective dockets including offering effective leadership,” said Ngugi.

The electricity retailer has been on the spot for inflating electricity bills. The company agreed to an out of court settlement after city lawyer Apollo Mboya moved to court challenging new power tariffs that KPLC wanted to implement.

The company’s managers have also been summoned by senators over the inflated bills.