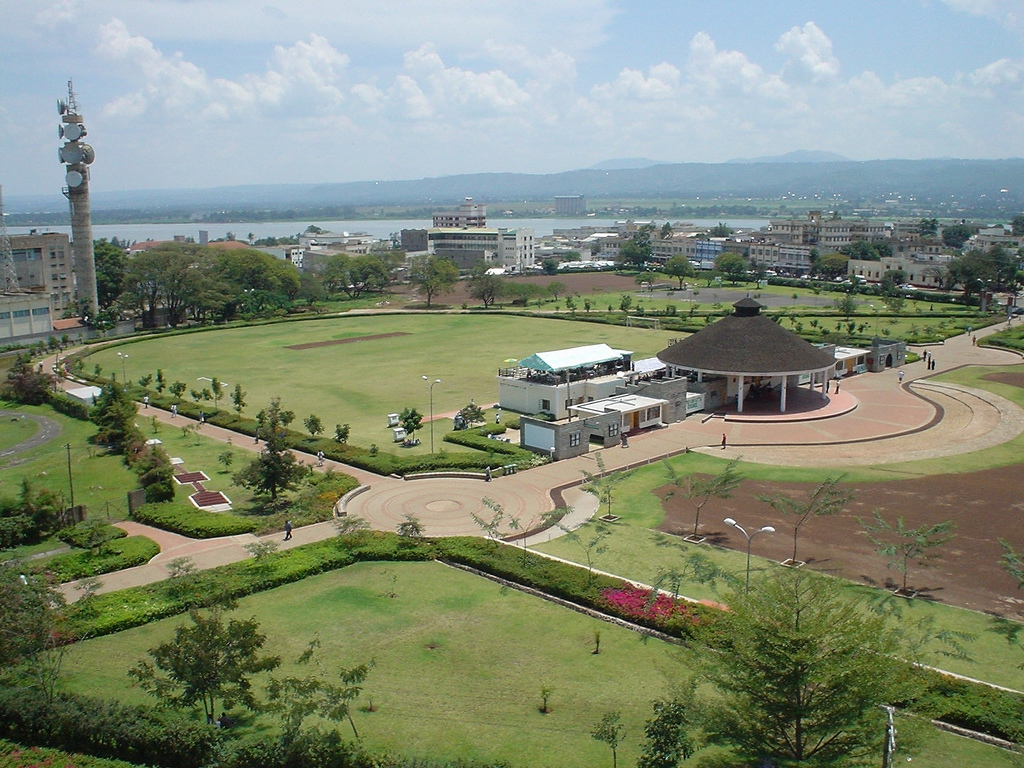 The Tourism Finance Corporation is in talks with the County Government of Kisumu to put up an ultra modern international conference centre in Kisumu City.

The centre shall stand on a two-acre piece of land belonging to Sunset Hotel owned jointly by the corporation and the county government.

The MD, who oversaw repossession of the land from the private developer over the weekend, said yesterday that consultations with the county government and other development partners were in top gear to have the conference centre established.

“This land was grabbed six years ago and it has really derailed our programmes but I am glad that we finally got the legal instruments to revert the ownership back to Sunset Hotel,” he said.

The conference centre, he said, shall enable Sunset Hotel, one of the hotel chains owned by the corporation to regain her past glory at the same time reposition Kisumu as a key player in conference tourism.

“Kisumu is the third largest city in the country and such a facility is necessary to attract international organisations to bring meetings here,” he said.

In an interview with KNA, Orumuru said the Corporation had stepped up efforts to repossess other parcels of land grabbed from other facilities across the country.

“We are working closely with the National Land Commission and the Ethics and anti corruption commission to repossess another parcel of land in Mombasa before moving to other parts of the county,” he said.

Kisumu County Deputy Governor Dr Mathews Owili said the county government shall give the corporation the necessary support to set up the conference facility and give Sunset Hotel a face lift.

The county government, he added, had formed a task force to look into ownership of lake front land and other public land across the county.

Kisumu City, he noted, had a lot of untapped potential adding that the County government had initiated programmes to reposition the lakeside city as a business and tourism hub.

“We want to rebrand Kisumu City and open up the lake front for investment, transport and tourism,” said the Deputy Governor.

Sunset Hotel is one of the oldest hotels in Kisumu City but is facing stiff competition from other established facilities angling for the proceeds of tourism in the western circuit.

Whereas tourism is projected to grow steadily within the next two years in the region a recent government sponsored hotels’ rating which captured 15 hotels shows a lot more needs to be done to promote tourism.