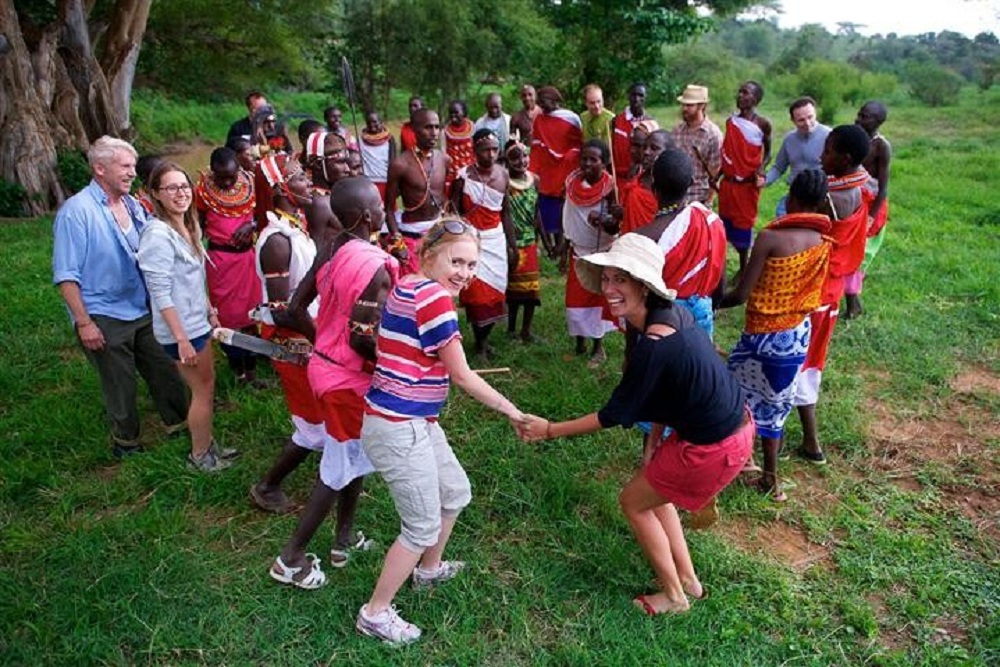 Kenya’s tourist arrivals are expected to drop in 2017 due to the prolonged electioneering period caused by nullification of the August 8 presidential election results.

“However, we project that overall tourism arrivals for 2017 will decline as bookings have dropped for the second half of the year due to the ongoing political uncertainty,” Balala said during the 12th Eco Tourism Awards ceremony held this week to celebrate the tourism industry’s achievements.

Balala said improved infrastructure such as airport expansion and the Standard Gauge Railway is expected to boost tourist arrivals in the country as well as promote efficiency.

While there have been tougher times for the sector since 2008, he said, various measures put in place to revive the tourism sector are bearing fruits.

He noted that immediately after the annulment of the presidential results of the August 8 polls by the Supreme Court, overseas tourists have become cautious about travel to Kenya.

“The ongoing political impasse is affecting Kenya’s image abroad and could affect tourist arrivals up to June 2018,” he added.

Kenya Tourism Board (KTB) chairman Jimi Kariuki said that Kenya is increasing its focus on attracting more Chinese tourists due to its huge potential.

“Chinese tourists are emerging as a key pillar of our tourism sector because they have been growing by double digital for the past few years,” he said. According to KTB, approximately 35,000 tourists from the Asian nation visited Kenya in 2016.

“Despite the going political uncertainty we expect Chinese tourist arrivals to increase this year,” he said, adding that most Chinese tourists come to visit wildlife parks especially the Masai Mara.

“We are now developing adventure and golf tourism products in order to lure more Chinese tourists into the country,” he said.

KTB said the key barrier to the growth of Chinese tourist is the language and cultural barriers that exist between the two nations.

“But with growing trade and commercial ties, we hope to overcome the challenge so that China becomes the leading source market for foreign tourists in Kenya,” the chairman said.