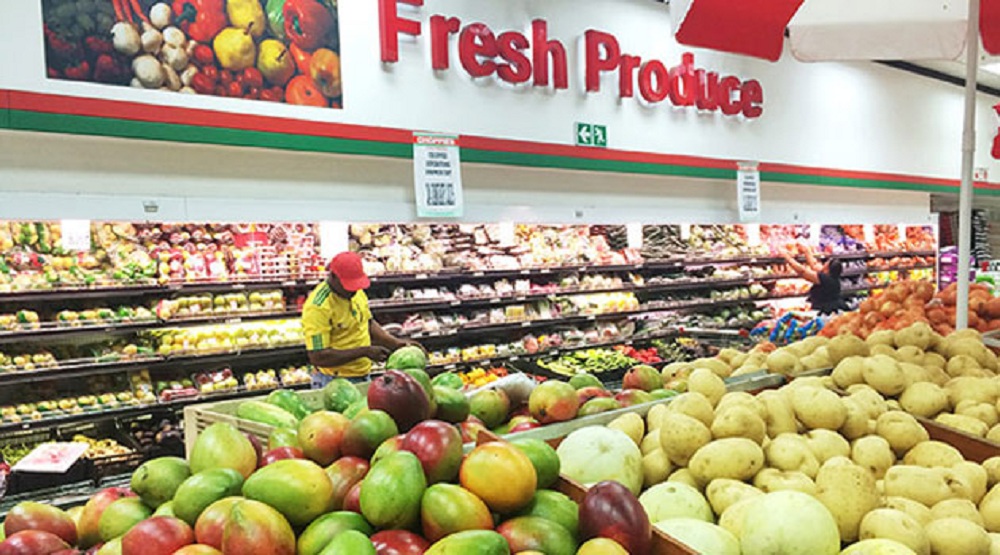 Overall year year on year inflation stood at 7.06% in September down from 8.04% recorded in August on account of reduced food prices, according to latest statistics from the Kenya National Bureau of Statistics (KNBS).

According to KNBS’s data for the monthly Consumer Price Indices (CPI) and rates of inflation, between August and September this, Food and Non-A*******c Drinks’ Index decreased by 1.28 per cent.

“This was due to fall in the cost of some food items which was mainly attributed to a relief from a situation of depressed supply of goods and services as experienced in August 2017. As a result, the year on year food inflation dropped to 11.50% in September 2017,” it said in a statement Friday.

During the same review period, Housing, Water, Electricity, Gas and Other Fuels’ Index, decreased by 0.16%. This was mainly due to notable decrease in the cost of electricity which outweighed observed marginal increases in the cost of house rents and cooking fuels.

The Transport Index recorded an increase of 0.70% over the same period, on account of increase in pump prices of petrol and diesel.

The survey shows that the price of a one kilogramme of maize flour, a staple food in Kenya, dropped by 3.96% in September to sell at Ksh 59.27 down from Ksh 61.71% last month.

Sukuma wiki, a favourite dish for low income earners, was this month selling at Ksh 41.48 per kilogramme down from Ksh 42.19 last month while a kilogramme of spinach was selling at Ksh 52.48 an increase of 3.17% from last month’s price of Ksh 50.86.

Related: Honey, will you marry me? and other fun jokes about high flour prices

KNBS says the prices were obtained from selected retail outlets in 25 data collection zones spread across Nairobi and 13 other urban centres. Overall, the CPI decreased by 0.57% from 184.72 in August to 183.66 in September.