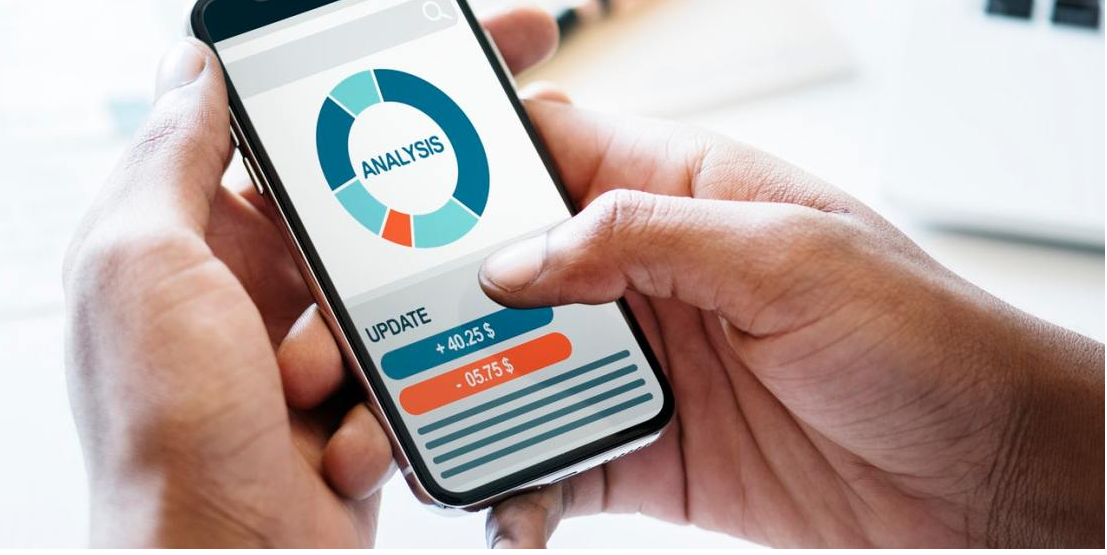 A friend James, a civil servant in the health sector pockets Ksh50,000 monthly salary after the various necessary but painful government deductions. James recently took a loan to purchase a Toyota fielder, not out of necessity but peer and beer pressure.

Consequently, James collects Ksh34,650 net salary. However, James’s monthly expenditure runs close to Ksh100,000. Ironically, the Toyota machine is used less than 10 times a month due to the cost of fuelling and servicing. James has no side hustle. He solely depends on his government job.

Foremost, James forwards to his landlord Ksh15,000  for a one-bedroom apartment on Thika road. The monthly household needs – food, electricity and water bills – snatch another ksh8,000. He has technically Ksh11,000 to live by or rather to survive.

Secondly, living in a third world country, James has dependants – a train of needful relatives. Working in the city, regardless of the amount of salary or even whether you have a job or not, it is inadmissible to the relatives back in the village to say that you do not have money. As though just by being in Nairobi one is automatically entitled to money. That is it. James cannot escape this; often he has to send something to this and that relative.

Thirdly, a man susceptible to the pleasures of society, with a penchant for luxury and a stubborn desire to look and live big, regardless of his means, James has and must live large. He must maintain the image he has created to the outsiders. That of a rich man with connections, living on the moon.

My friend James is a frequenter of high-end Nairobi drinking joints. He consumes liquor like he would never again. One with a personality defect that constantly craves attention and praise, James is the generous buyer of alcohol to friends and even strangers.

To properly portray the image of success, you must also be a great talker. And we know of the saying about great talkers being great liars. It just happens that James has a gift of the gab, especially under the influence of whiskey. He talks a lot about his non-existent wealth and investments, his many connections with the bosses in various power holding positions.

SEE ALSO >> This is Why Matatu Conductors are Always Happy

This kind of talk has consequences; he has many friends who respect and admire him, but on the flip side, many are those he owes jobs in various sectors due to his ‘great connections.’ He has to constantly lie to these friends, flowering their expectations with hope.

A 30-year-old gentleman, James believes he is still very young. He is a bit apprehensive about the idea of marriage for two reasons: marriage is expensive and robs away the freedom to enjoy life.

He literally moves his debts in a “merry-go-round”.

Being the unprincipled womanizer, he spends quite a lot of money on dates whose objective is not marriage. Besides, he has to be a sharp dresser to conveniently attract the opposite sex. Sharp in the context of James means expensive. A lot of money is splashed on expensive suits, shoes, and watches.

“Money is to be spent and life to be enjoyed!” James always says.

But James forgets he has no money. How then does he manage the expenditures? He has to perform the following miracles and magic to maintain that life beyond his means.

READ >> Beware! This is How Poor Friends Pull you Back in Life

James is a skillful borrower. He will ask for money from various sources feigning emergencies: 30k, 20k ,15k etc. James will borrow elsewhere to pay the previous lender in halves or quarters then spend the rest. On the extreme case where many lenders are on his case, he would acquire another large chunk elsewhere then share the amount amongst his lenders in quarters just to feed them with the hope that he is determined to repay.

This buys their silence for a short while as he hunts for other lenders.

Now it is easy to understand why he has to have many friends who he often bribes into loyalty with few drinks and hope for jobs. James knows nearly all the loan lending apps, where he also borrows one to pay another and at exorbitantly high interests. He literally moves his debts in a “merry-go-round”.

To talk of the many projects James has PLANNED to start and few that kicked off but died immediately is a mental strain.

James’s life is quite common, especially with the middle class. One can never claim to have freedom or peace while living at the edge: debts and wants. It is impossible to grow with such habits. A life of this nature is a major contributor to mental health issues, including depression.

This middle class shares characteristics with the Jubilee government: excessive spending on unprofitable projects, fat lies, and the insatiable appetite to borrow, and to borrow big. While one leads to inflation in the economy and its possible death, the other leads to depression and poverty – and even death.

As she came down from the pole dance, we looked right into each other’s faces. She smiled. A beautiful but familiar face.

Young girls are afraid of getting pregnant more than they fear HIV virus. They believe pregnancies will change their lives.

In Africa, there were key economic lessons our mothers tried to inculcate in us: the value of a shilling and the value of saving.

I tried to talk but only ended up stammering. Cindy was not talking. She only stared as if she was not part of what was happening.

Valentine’s was fast approaching, a cause to worry. Having four girlfriends – two loyally tucked…