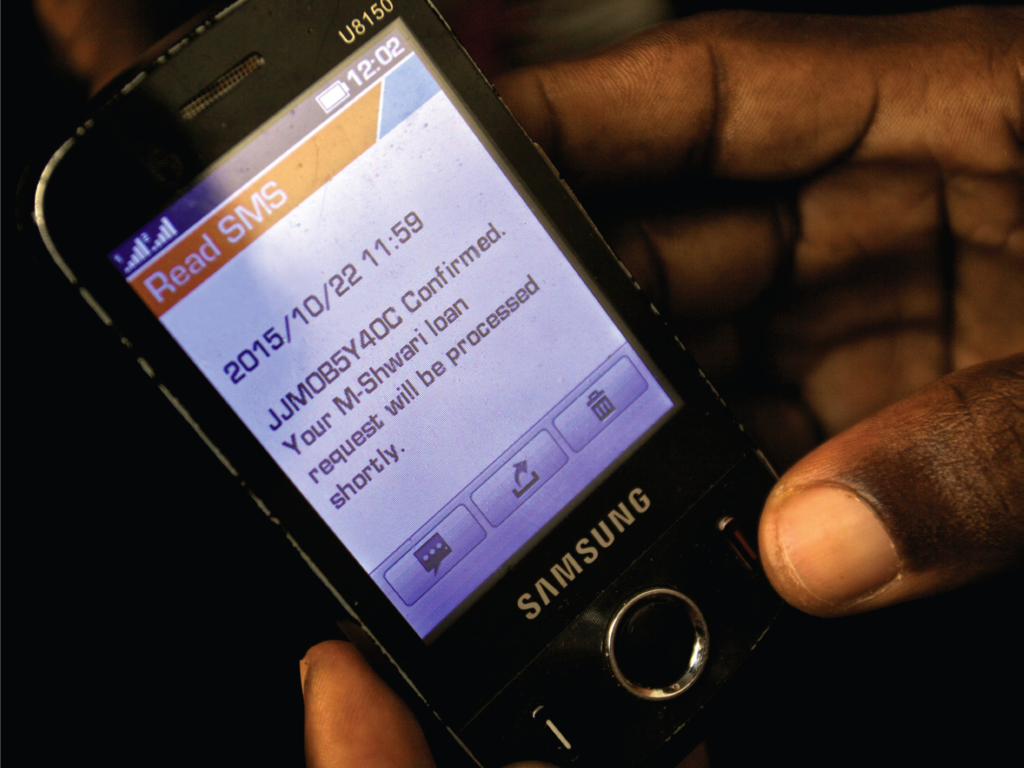 An increase in independent digital lending apps in Kenya has seen commercial banks in the East African nation launch similar online platforms to protect their market.

There are up to 25 independent mobile lending apps in Kenya, some unlicensed, which disburse between Ksh 50 and Ksh 100,000 loans to applicants. Popular apps in Kenya include Branch and Tala.

Some 6.5 million Kenyans are hooked to the mobile loans and half of them are repeat borrowers, according to latest data from a j***t survey by the Central Bank of Kenya, Kenya National Bureau of Statistics and FSD-Kenya.

The mobile apps charge one-off interest rate of between 7% and 10%, with the loans payable per month.

The lucrative loan app business has lured banks into the platforms as they also seek to protect their lending business, which is facing stiff competition.

Some of the commercial banks which have been offering loans through apps in the last two years include Kenya Commercial Bank (KCB-Mpesa), Equity Bank (Eazzyloan) and Commercial Bank of Africa (CBA) (Mshwari).

More, however, are joining the fray with the latest entrant being Housing Finance Group, which last week unveiled its platform.

The mortgage lender unveiled the app dubbed HF Whizz that will enable their customers to borrow between Ksh 1,000 and Ksh 50,000 at a monthly interest rate of 1.1%.

The loan will attract a facilitation fee of 6.6%, bringing to total cost of the borrowing to 7.7%, which is same as what the independent loans apps charge.

Other commercial banks charge between 1.5% and 3% facilitation fee on top of the 1.1 to 2% per month interest.

“Our customers will also be able to transfer up to 2,000 dollars a day, in addition to making deposits directly to their bank accounts,” said the bank in a statement.

Similarly, CBA last week launched a second digital banking platform that allows the customers to borrow up to Ksh 3,000,000, the highest among all digital platforms.

While Mshwari focuses on small borrowers, the new platform targets big borrowers who will also be able to get overdraft of Ksh 100,000.

Barclays Bank launched its app in March dubbed Timiza that enables both customers and non-customers to access quick mobile loans.

Henry Wandera, an economics lecturer noted that banks are joining the mobile lending fray because the sector is not subject to stringent Central Bank lending rules.

“Currently, banks can only charge customers 13.5% per annum on loans, but through apps, this percentage rises to up to 84% per year if the same individual borrowers cash every month through the platforms. They have no choice but to ward off the intense competition from the digital loan service providers,” he said.