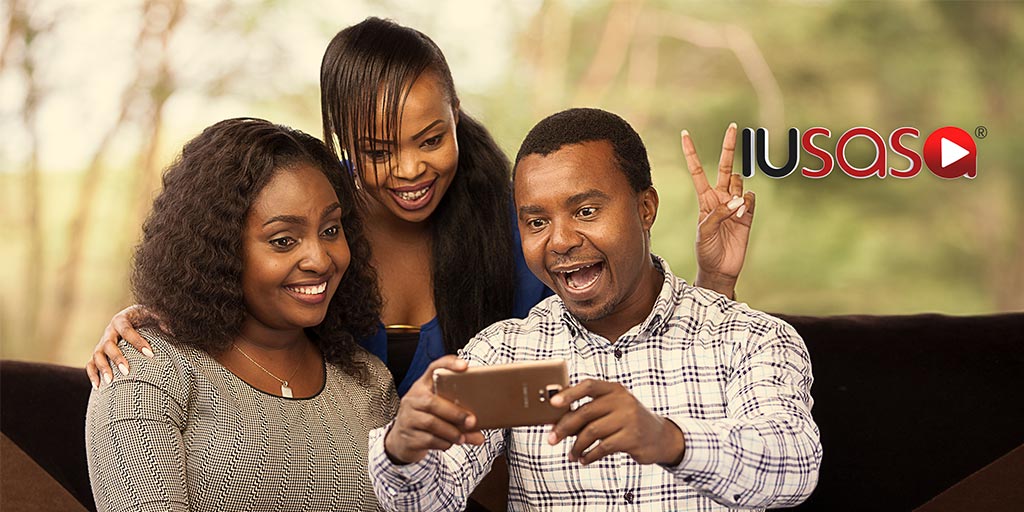 Royal Media Services affiliate, Viusasa, is facing financial challenges that threaten to push it under. The content aggregation company has terminated the services of all its dubbing producers, according to someone familiar with the matter, who added that July was their last working month.

The company started as a great platform that promised to give local content providers an opportunity to showcase their craft and earn money but it has emerged that it has not paid them for over a year. The reality has hit for Viusasa, which may have been too ambitious in revenue projections.

In addition, the contracts have been termed as unfair since Viusasa takes a 60% while the content producer is supposed to take home 40%. “Many people who supplied their content have made as little as Ksh400 to Ksh16,000 when their content has been on the app for over one year. They are yet to be paid,” a source told Business Today.

Viusasa aggregates content, which is then put on a mobile app and is, thereafter, availed at a small subscription fee of Ksh 20 daily on mobile.

It is headed by former Steadman (now Ipsos Synovate) Managing Director George Waititu. Critics claim Head of Department Esther Mukima is running down the platform as she has no TV production experience.

“She has never been a TV Producer yet she is in charge of such a flagship project. She was a production assistant at Royal Media for some years before joining Zuku where she was unceremoniously thrown out for non-performance,” said one source.

RMS, which also operates several radio stations, has been running a massive advertising campaign to draw people to the platform.

Among those who signed up with Viusasa is comedian Churchill Ndambuki of the Churchill Live fame and veteran journalist Hillary Ngeno, who has produced various documentaries on Kenya’s history.

The company also partnered with the Kenya Film Classification Board to promote short format films in local languages under the Sinema Mashinani programme and encourage compliance with film and broadcast content distribution regulations.