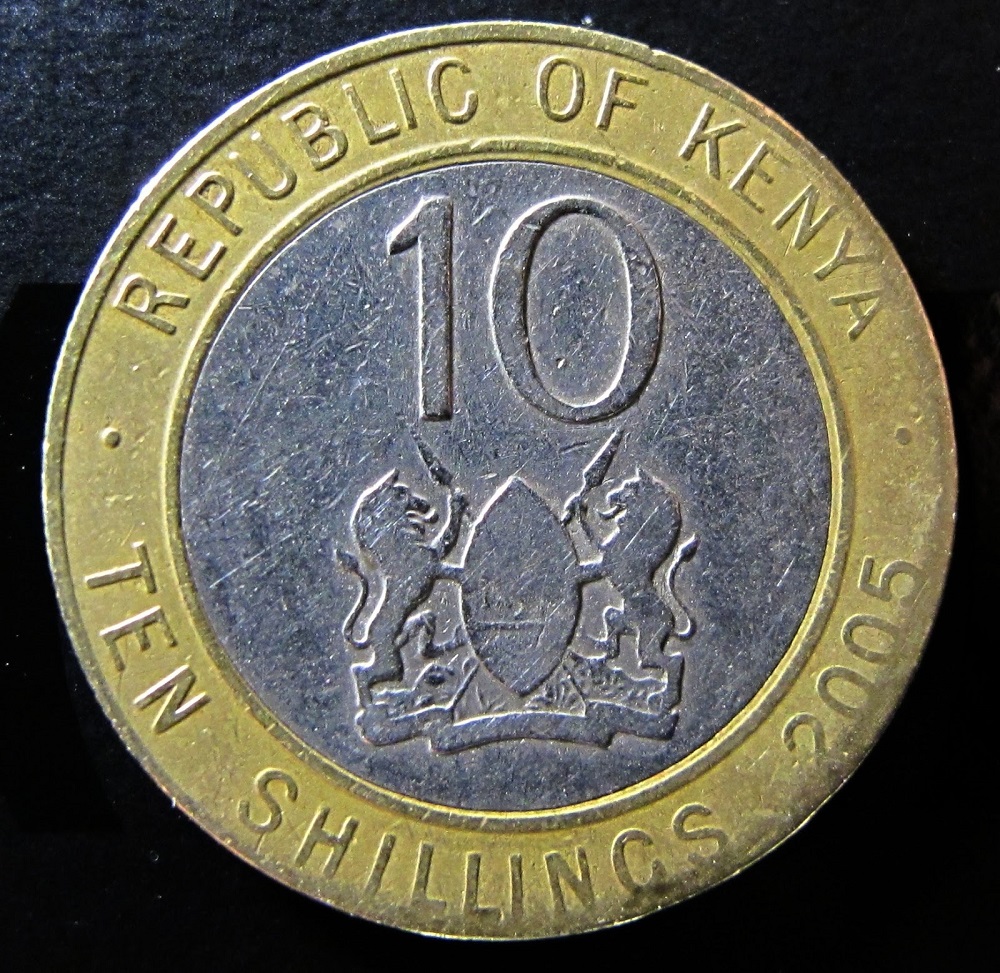 KCB Group, Kenya’s largest bank by assets, will pay only Ksh10 to take over Imperial Bank, which was shut down four years ago due to insider f***d that threatened its stability.  The bank will take over five of its branches.

For that price, KCB will also take up a portion of loans and deposits of the collapsed Imperial Bank, according to KCB group chief executive officer Joshua Oigara. KCB is effectively acquiring a potentially profitable business without paying a premium.

In legal parlance, a peppercorn is a metaphor for a very small payment, a nominal consideration, used to satisfy the requirements for the creation of a legal contract. A peppercorn is also used in more balanced contracts, where one side wishes to conceal the nature of their payment.

The deal shows how running down an institution can leave it a shell and attract a f**e-sell price under the supervision of the Central Bank of Kenya.

Imperial Bank in 2015 was found to have experienced large-scale f***d running into billions of shillings, with its management and third parties accused of siphoning cash out of the company.

KCB’s deal mirrors that of Mauritius’ SBM Holdings which paid Ksh100 to take over Kenya’s Fidelity Commercial Bank, with a commitment to inject additional capital into the small lender. For Imperial Bank customers, KCB’s deal gives them access to their deposits.

[ NEXT: To attract and retain star talent, managers should employ these five strategies ]