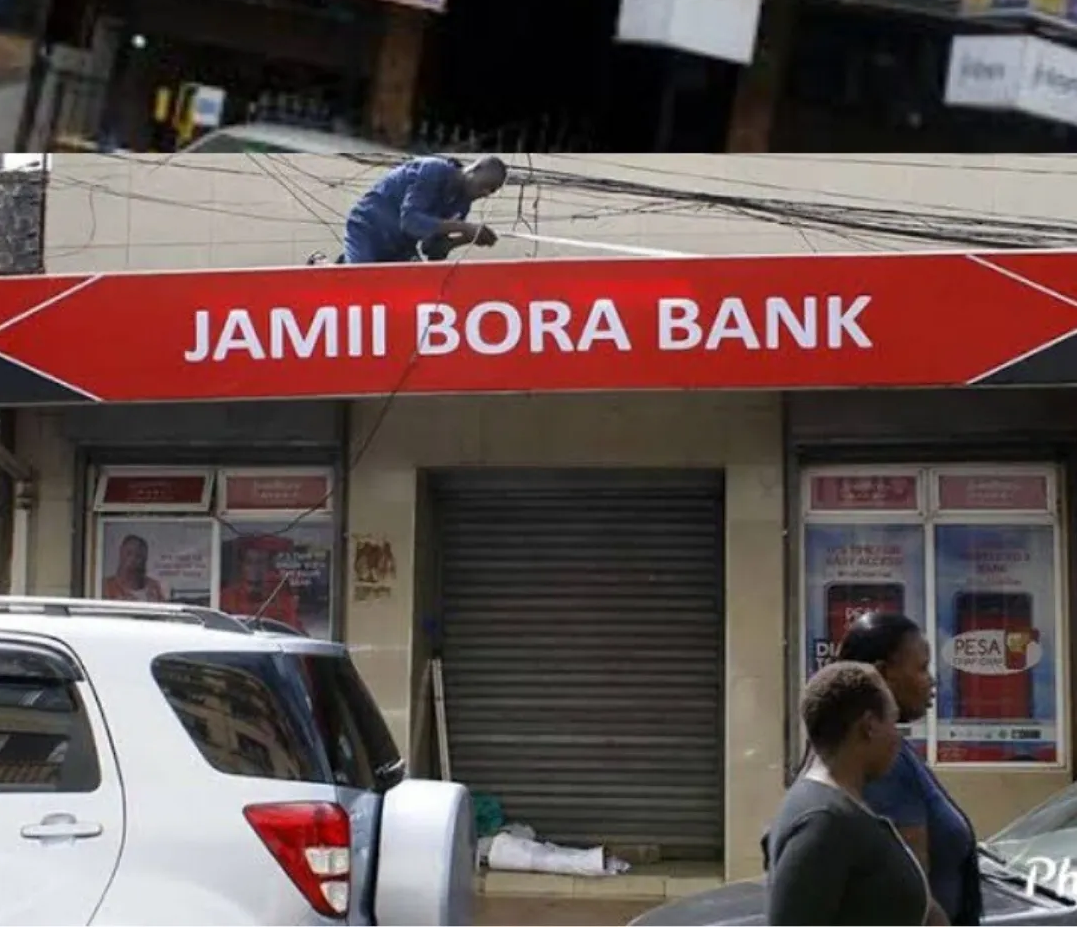 On June 3rd, Jamii Bora’s board of directors accepted Co-op bank’s offer to take over 90% of the issued share capital for Ksh1 billion. [ Photo / Metropoltv ]

Jamii Bora Bank has undergone a name change after being fully acquired by Co-operative Bank, setting the stage for a rebrand and restructuring of its operations. Co-op Bank says the acquisition became effective on 21st August 2020 and had also appointed a new board to “drive the needed transformation agenda”.

Members of the board include Margaret Karangatha, Macloud Malonza, Julius Sitienei, Dr Gideon Muriuki, and Antony Mburu who is also the Managing director and CEO. Mr Mburu was the Director of Credit Management at Co-Op Bank Group and has over 25 years’ experience in risk and credit management.

Jamii Bora Bank has been renamed Kingdom Bank Limited following the successful acquisition of 90% of the issued shares by the Co-operative Bank of Kenya.

Negotiations by Cooperative Bank to acquire 100% stake in Jami Bora started on 10th March 2020. On June 3rd, Jamii Bora’s board of directors accepted Co-op bank’s offer to take over 90% of the issued share capital for Ksh1 billion.

On 1st July, Jamii Bora shareholders unanimously resolved to allot 224,153,541 Class A ordinary shares to Co-op Bank for an aggregate subscription price of Ksh1 billion. After the buyout, Co-op Bank has 90% of the voting rights, 90% of the distributable profits, and the right to appoint all members of the board of directors.

Co-op Bank Group is one of the largest banks in the region with an asset base of over Ksh513 billion, predominantly owned by the over 15 million member Kenya Co-operative movement. The Group reported a Profit before Tax of Kshs 9.6 Billion as at 30th June 2020.

The group has an asset base of over Ksh513 billion and reported a profit before tax of ksh9.6 billion in the half-year to June 30, 2020.