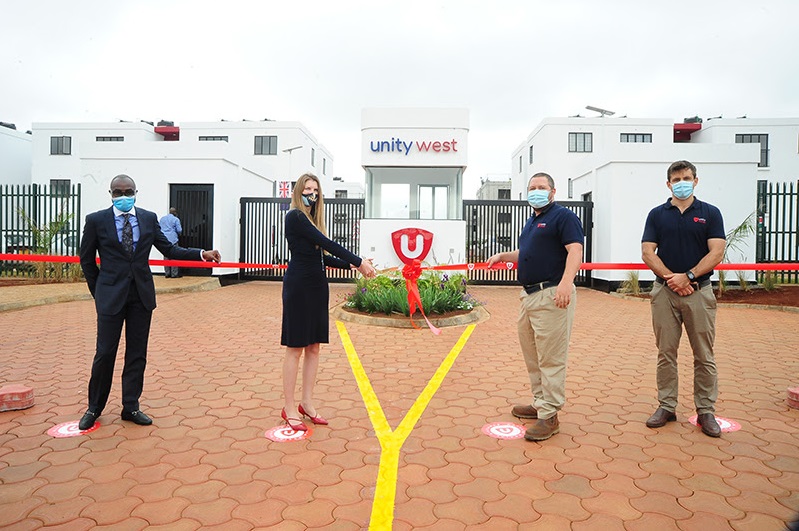 Unity Homes on 20th August handed over keys to buyers of the first block of apartments at Unity West, one year after breaking ground on the Ksh4.5 billion project at Tatu City.

Situated along Tatu City’s first main road – the TC-101 – the British-Kenyan venture’s first 48 units are spread across four blocks, with 12 apartments each. Another 48 units are expected to be handed over to owners in October 2020, and the entire 384-unit first phase of the project will be completed by the end of 2022.

Unity West’s two-bedroom apartments start at Ksh4.75 million ($44,000), placing them within reach of middle-income earners. The units are part of Tatu City’s plan to partner with leading Kenyan homebuilders to construct more than 30,000 homes at the 5,000-acre new city, which is a major private-sector contributor to the government’s housing agenda.

“One year after breaking ground, Unity Homes has achieved its goal of delivering accessibly priced housing,” said John Latham, Executive Director of Unity Homes. “Our inspiration is driven by the desire to see as many Kenyans as possible access good housing in a safe, secure and modern environment.”

Officiating at the key handover ceremony, British High Commissioner Jane Marriott said: “Unity Homes have gone from strength to strength. The completion of the first collection of units here in Tatu City is a testament to the UK’s partnership on affordable housing. This provides Kenyans with quality, eco-friendly homes in support of His Excellency President Uhuru Kenyatta’s Big Four agenda.”

Unity West homes are built with the modern family in mind, in an environment that allows children to flourish. The Unity West community enjoys 24-hour security, and a fitness centre, two-acre community park with jogging tracks and a playground, swimming pool, coffee shop and a mini market are under development.

Unity West is near Tatu Central, the new city’s business district, and Tatu Industrial Park, the largest new logistics zone in East Africa. This assures the buyers of steady appreciation in property value and a quick return on investment, said Latham.

Evans Dimba, Kenya Country Head for Rendeavour, Tatu City’s owner and developer, said more than 5,000 homes are occupied or under construction and development at Tatu City, with prices to suit all incomes.

According to the National Housing Corporation, Kenya has a cumulative housing deficit of two million units growing by 200,000 units per year driven mainly by rapid population growth of 2.6% per annum compared to the global average of 1.2%, and a high urbanisation rate of 4.4% against a global average of 2.1%.

With this shortfall, approximately 70% of which is in the low-to-middle income bracket, the Unity Homes project is contributing to the Government’s Big 4 Agenda goal of creating 500,000 new homes by 2022.

Challenges Facing Implementation of The 2010 Constitution

By MARTIN SIELE
13 hours ago

By Samuel Gitonga
16 hours ago

This project further cements the relationship between Gateway Africa and Verdant Ventures.
By BT Reporter
Nov 2, 2020 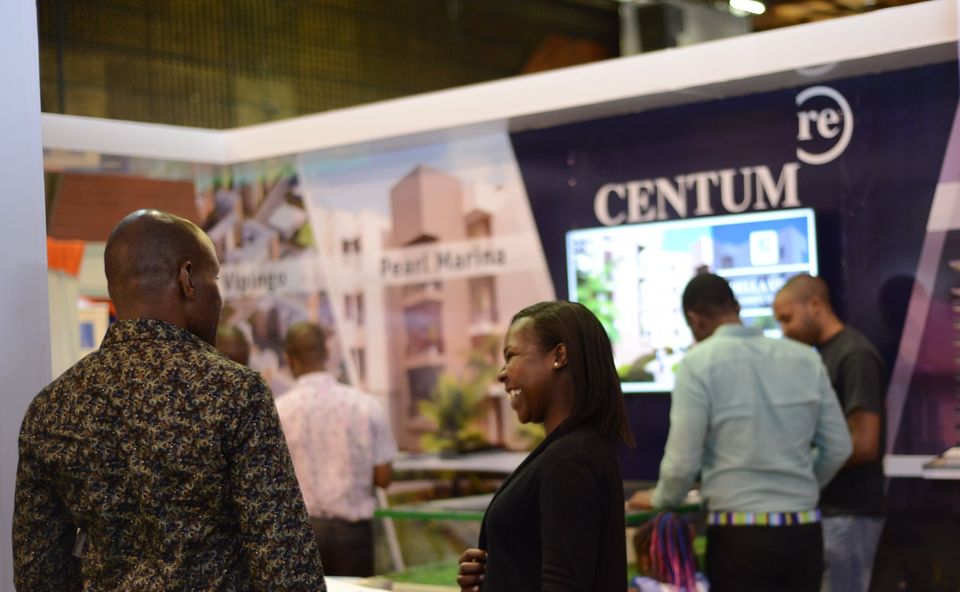 Investors who purchase the bond will have the option of investing in an equity-linked component.
By MARTIN SIELE
Oct 27, 2020 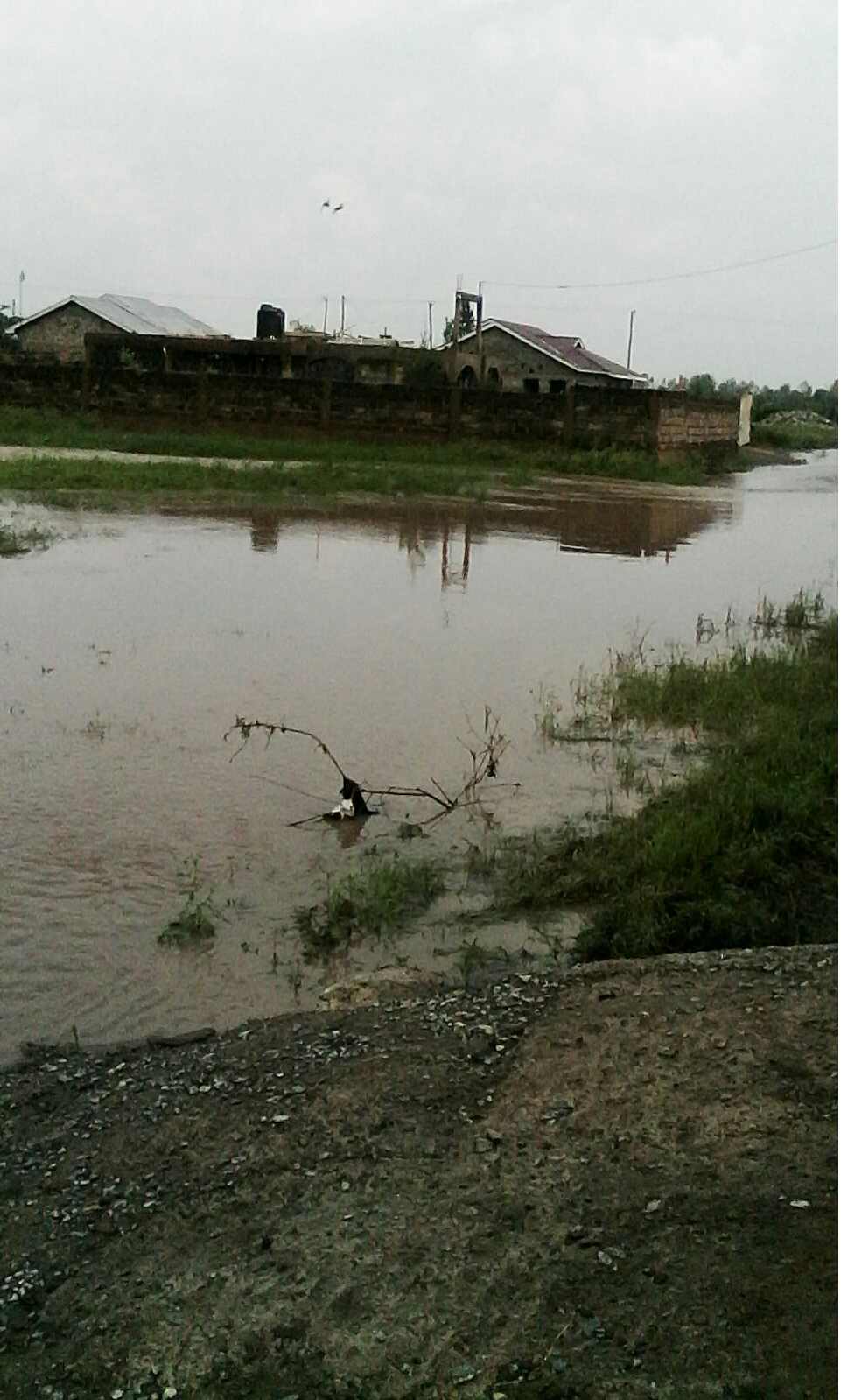 Why Rainy Season is Best time to Buy Land

Most people stand the risk of purchasing a parcel of land in flood-prone areas or ...
By KANYIRI DUNCAN
Oct 14, 2020 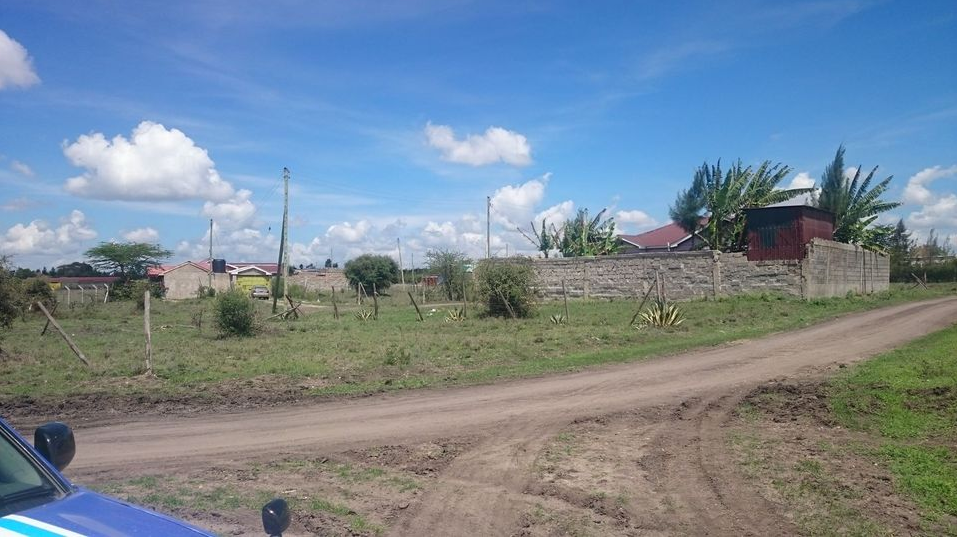 Investing in real estate has many advantages over other investments, including lower risks and a ...
By KANYIRI DUNCAN
Sep 29, 2020