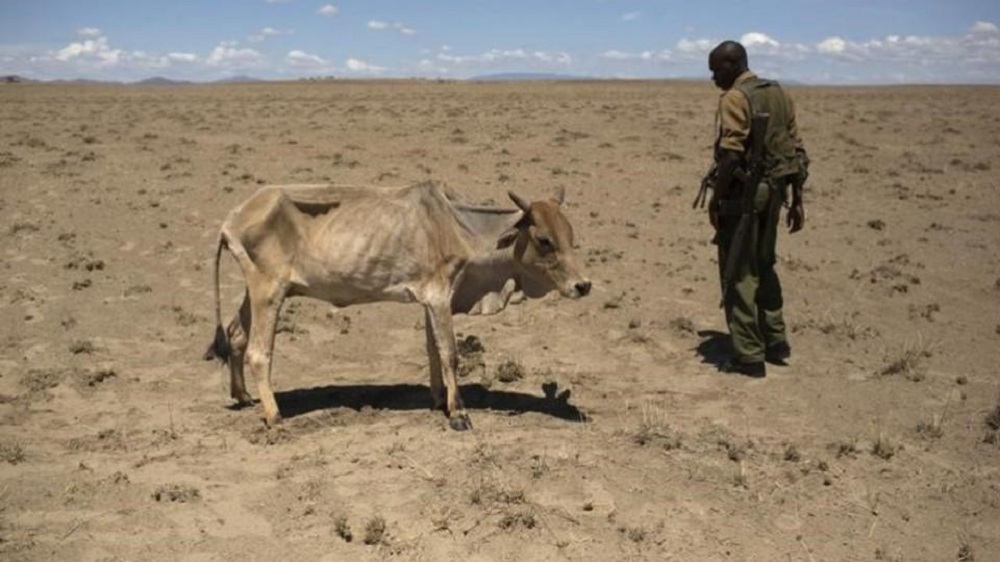 [dropcap]I[/dropcap]n recent times, we have experienced a very bizarre weather pattern that is unpredictable, in that when people expect it rain it doesn’t instead it gets really hot.  The weatherman has often gotten a hard time predicting the weather, for example, when they predicted that an El Niño would occur in 2014 instead nothing ever happened.

Kenyans have always been warned against the effect of d***********n by international organisations such as the United Nations Environmental Programme (UNEP) but the caution has always landed on deaf ears. We continuously see the Mau Forest continue being deplete mostly due to increased human population demanding land for settlement. What happened to the saying cut one tree, plant five? Did it disappear with the wind?

The effects of global warming come into play when the o*********r is destroyed. So what are the effects?

Due to the rise of temperature, d*******s keep getting worse as the clock keeps on ticking. That’s why in Kenya, we see longer dry spells hence prolonged droughts and frequent floods due to rivers busting their banks. In the past few days, we have experienced extreme heat that can lead to heat strokes and other d******s and suddenly, we experienced heavy rainfall that has caused damage in some parts of the country.

Due to damage of the O*********r, pollution becomes more rampant contaminating the air. This leads to illnesses such as asthma or even lung c****r. It can also worsen conditions of those suffering from cardiac d******s increasing d***h rates and reducing life expectancy rates. A good study case is the worst pollution that took place in China 2015 that led to loss of an estimated 1.1 million people as reported by Al Jazeera.

Kenya depends on wildlife as the major tourist attraction through the national parks and reserves such as Masai Mara, Amboseli, Tsavo East and West just to name a few. Some wildlife species do not adapt well to the sudden change of climate hence causing some to migrate and others that cannot to d*e. This is the Darwinian theory of survival for the fittest.

Sea levels increase when the glaciers and ice in places like Iceland and Greenland where due to high temperatures, the snow starts to melt increasing water levels in the sea. Scientists predict that in the future, water levels will rise so fast covering all the land on the face of the earth and nothing will be spared.

5. Deceleration of the economy

Due to drought and f****e caused by global warming, the government ends up spending a lot of money and resources on containing the situation by seeking help from international organisations like the World Bank through borrowing of funds. This raises the tax rates since the government has to pay the debt, which can be millions or even billions.

The government, however, is seeking better ways of dealing with the drought situation through encouraging farmers in dry areas to grow drought resistant crops and digging boreholes for people and their livestock. Critics will say, however, that a lot of effort still needs to be put in place in order to make drought and the resultant l***********s  a thing of the past.