The glass ceiling of the Kenyan parliament is still intact.

With the gender bill vote being deferred to 2019, the setting of the stage for women to ‘break the glass ceiling’ in politics will have to wait. But the gender debate is not just one that occupies the corridors of political power; it is also there in many a board meeting table and a chief executive officer discussion.

The place of women has traditionally been reserved for behind the scenes, or in some cases of no input at all. Now however, tired of the back benches, women want to be on the front line.

While the debate has its roots from a largely feministic history of the early 20th Century which advocated for the rights of women to vote, it has to the eyes of some reached the extent of becoming slightly bastardised in the more modern “sexually liberated” era that began in the 70s.

Beyond this however, the need to have women in top managerial positions in corporate boards making crucial company decisions and setting the pace for important operations is now a reality that the world cannot afford to ignore.

It is why last year, the Nairobi Securities Exchange joined with 43 other global stock exchanges to raise awareness on the importance of gender equality in the capital markets.

An initiative dubbed “Ring the Bell for Gender Equity” saw the NSE engage in training of women positioned to take up managerial posts in NSE-listed firms. The campaign was part of the March 8 International Women’s Day commemoration last year.

“Currently at the Exchange 45% of our total workforce are women, 29% of whom are in senior management. We are continuously working on improving these number,” said NSE Vice Chair Bob Karina at the time.

The outlook however is grim. A report in 2017 that assessed women representation on boards for NSE-listed companies placed the figure at 21% from 52 firms that trade at the bourse.

An argument could be made that while at the same time, similar figures from some of the considered developed countries put Kenya at an advantage. Germany and the United Kingdom stand at 17%, with the United States (12%) and Japan and South Korea at 2%. However, the demographics as to the number of companies assessed is unknown from these nations.

Still, it does not absolve the fact that Kenyan companies can do better.

In the “New Faces New Voices Board Diversity Awards 2017,” the top three positions were clinched by Uchumi Supermarkets, BAT Kenya and Barclays respectively. 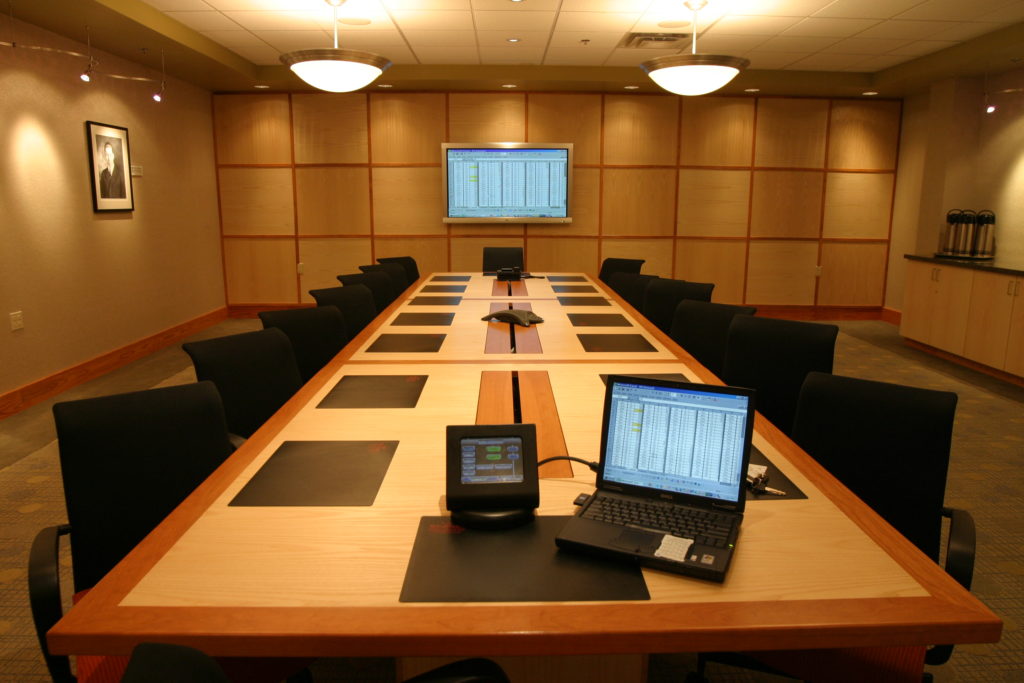 Gender diversity in 12 of the 52 NSE-listed companies that were analysed stood at 33%. This means that these companies adhered to a two-thirds gender balance rule in their board composition.

With changes being experienced in many boards since then, such as the resignation of Dr. Catherine Ngahu from the Eveready board, it may be that companies still maintain this two-thirds balance.

Dr. Ngahu on the other hand still remains as Uchumi Supermarkets Chair. And as for Barclays Kenya, when Company Secretary Paul Ndungi resigned in June, he was replaced by Stella Wakiuru Gacharia, albeit in an acting capacity.

Presence on the boards however is one thing. It is however a rarity for women to hold the position of CEOs on NSE-Listed companies.

In Africa, women make up only 5% of chief executives of big corporations according to a report by Africa CEO forum.

The Africa CEO Forum also revealed that 18% of businesses on the continent have no women in senior roles.

Only 29% of senior roles are held by women on the continent. 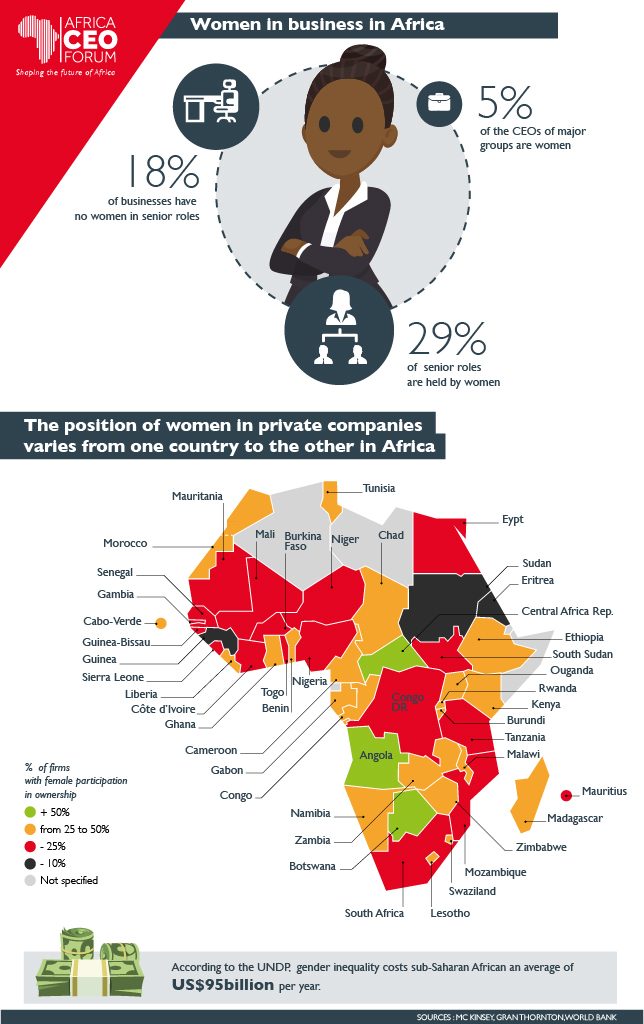 On a global scale, one can turn to the Fortune 500 Companies list of 2018, where female CEOs who head these firms number 24.

The figure shows a decline of 25% from the previous year where at 32, the Fortune 500 global list hit the highest number of female CEOs in its 63 year history.

Some of the top female CEOs include Mary Barra of General Motors and Virginia Rometty of IBM.

Others receive huge payouts comparable to their male counterparts, such as Safra Catz of Oracle Corporation and Indra Nooyi, who recently left her post at PepsiCo.

In the UK for example, Denise Coates is the multibillionaire founder of British betting firm Bet365. In 2017, she ‘paid herself’ Ksh34.6 billion, a UK company record and the highest ever to a female chief executive in the world.

The figure is more than what Apple CEO Tim Cook took home, but it does illuminate the nature of the gender debate in the world.

Building and running a company effectively is the reason for the massive ‘obscene’ payout (as per The Guardian) received by the Bet365 CEO, but it does show that the equal opportunity afforded to Ms. Coates can produce similar results that the likes of Virgin founder Richard Branson and Amazon CEO Jeff Bezos enjoy.

In Kenya, it is the CEOs such as Tabitha Karanja of Keroche Breweries and Dr. Jennifer Riria of Echo Network Africa that come to mind.

BitPesa founder and CEO Elisabeth Rossiello managed to get the Kenyan startup recognised on the World Economic Forum’s Technology Pioneer list of 2018.

All these female CEOs are gaining ground in the market. In some ways, making the gender debate with their actions.