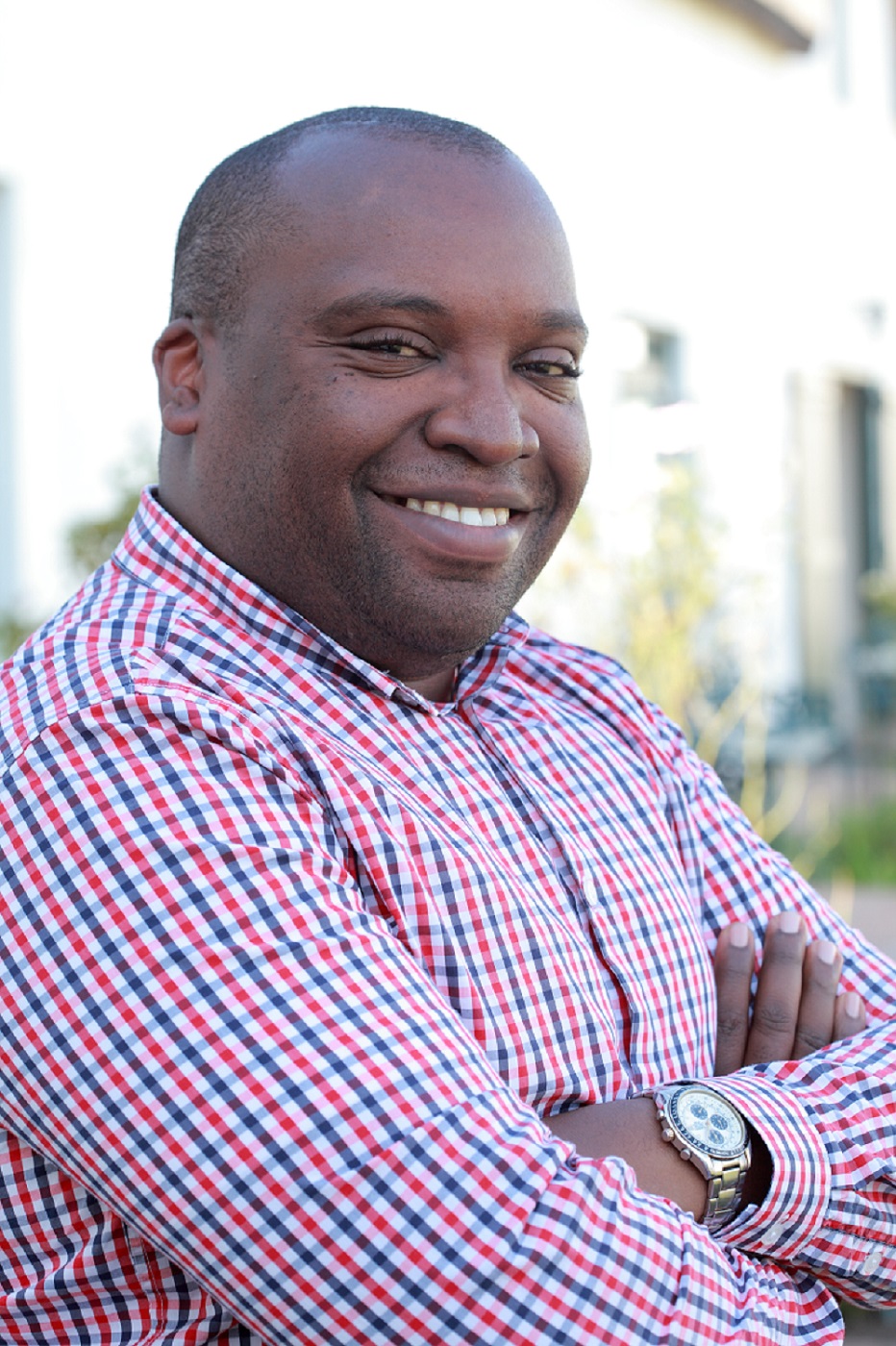 Former NTV business editor Wallace Kantai has landed a new job. He is now the Head of Communications at Central Bank of Kenya, six months after leaving Nation Media Group.

Kantai replaces Grace Okara, who has been Head of PR & Communications. The fate of Ms Okara is not clear yet, but insiders say she has been redeployed to a different department at the CBK.  Ms Okara, an economist by profession, joined CBK in June 2016 from the Kenya School of Monetary Studies where she worked at its research centre.

Announcing Kantai’s appointment today, Central Bank of Kenya said Kantai, who left NTV in May this year under unclear circumstances, is a familiar media and communications professional.

“During his media career,” CBK said, “Wallace has interviewed and interacted with many world and regional leaders, heads of global businesses, and policymakers. He has also served as moderator for a number of high level panels and conferences.”

The business media fraternity will certainly welcome Kantai’s entry at CBK as, for the first time in many years, the banking regulator will have a communications person with a strong media background. Non-media communication professionals often frustrate journalists and try too hard to push only PR stuff by shielding the regulator from probing media.

Mr Kantai’s experience extends beyond the media as he has also held positions in Information Technology sector, and in the non-profit and public relations fields in Kenya, South Africa and the United Kingdom. Before Ms Okora the position of head of communications was held by Samsom Burgei, who moved to the Nyeri Currency Centre last year.

At Nation Media, Kantai became a victim of the convergence model being implemented by media house, which led to the collapsing all its business media platforms – print, digital and TV – into one.

The business desks were put under the Business Daily, led by managing editor Ochieng Rapuro. Journalists from Daily Nation and NTV, which was then headed by Kantain, had their reservations about the new development. It then created tension between bosses from print and broadcast, forcing Kantai to exit.

At CBK, Kantai is expected to play a key role in repositioning communications and how the governor and the entire CBK interacts with media. The business media expects to make the Governor and chairman more accessible away from the regular press conferences.

> Monelists or panelists: Scandal of TV talk shows and exchange of money

“CBK welcomes Wallace to the Bank fraternity and looks forward to leveraging on his wide experience in the communications and related fields, in our efforts to ensure an open and vibrant exchange with members of the media and the public at large,” said the CBK.

For Kantai, it is a case of the boot changing feet. As a journalist and editor, he controlled what would be aired and now he will have to expand his relations with media people to establish a mutual working relationship.