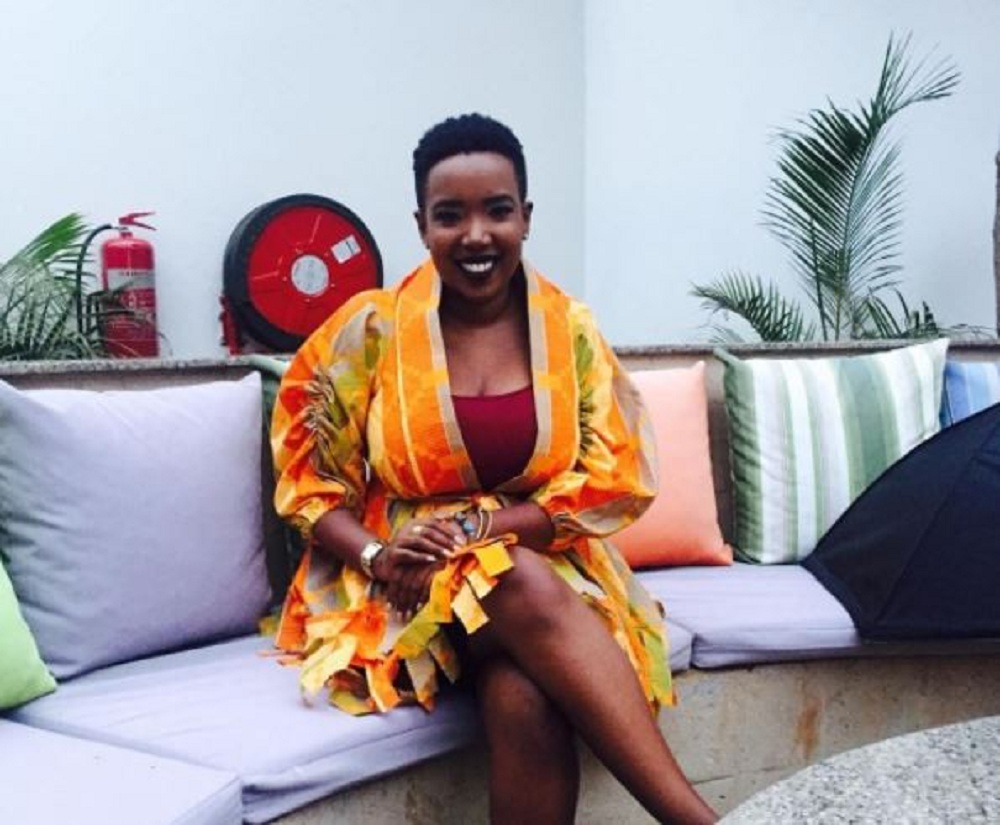 Former Citizen TV news anchor Kirigo Ng’arua has defended her decision to start online show, ‘The Girlfriends Table’, which gives women a forum to openly share their experiences and revealed how devastated she was after being sacked by Royal Media Services.

She says the show, already up and running having s**t four episodes targets women and i geared at empowering them.

“Many kept asking me why I would do a show where women put things out there in a plain way and my answer is that it is time we embraced womanhood with all that it comes with. It’s time to share stories on successes and challenges of being a woman, time to change the stereotypes about the woman, it’s time to truly enjoy being in this zone hoping that it will be a source of hope and inspiration to the women who will listen as we pick each other up,”  she told Standard’s Pulse magazine.

“I honestly hope and pray that we as women will learn to totally embrace the journey of womanhood without making apologies.”

Kirigo said she got the idea of starting her own show while visiting relatives abroad after being laid off by Royal Media Services a year ago. In the interview, Kirigo also says she has a number of projects lined up besides ‘The Girlfriend’s Table’ adding that she will be unveiling the plans one by one.

She reveals her departure from Citizen TV came as a shock as she did not expect to be one of the c********s of the retrenchment that also saw the likes of Abdi Osman and TerryAnne Chebet axed.

“My lay-off came as a bit of a shock to me as I did not see myself leaving Citizen TV any time soon. Well, I knew that some people would be laid off but I did not give it much thought as I was focused on making myself better in my job,” she told Pulse writer, Peris Wambugu.

“What I actually dreaded came to be a reality. In that shock, I wasn’t sure how to react.  But there was no going back for me. I had to move forward. I have some of my relatives abroad and they invited me over to spend some time with them and I considered it a way for me to take my mind off things,” she said.

Asked whether this is a comeback for her in the media industry, she is quick to respond that: “If it happens, it will happen but for now let’s enjoy what time has to offer.”