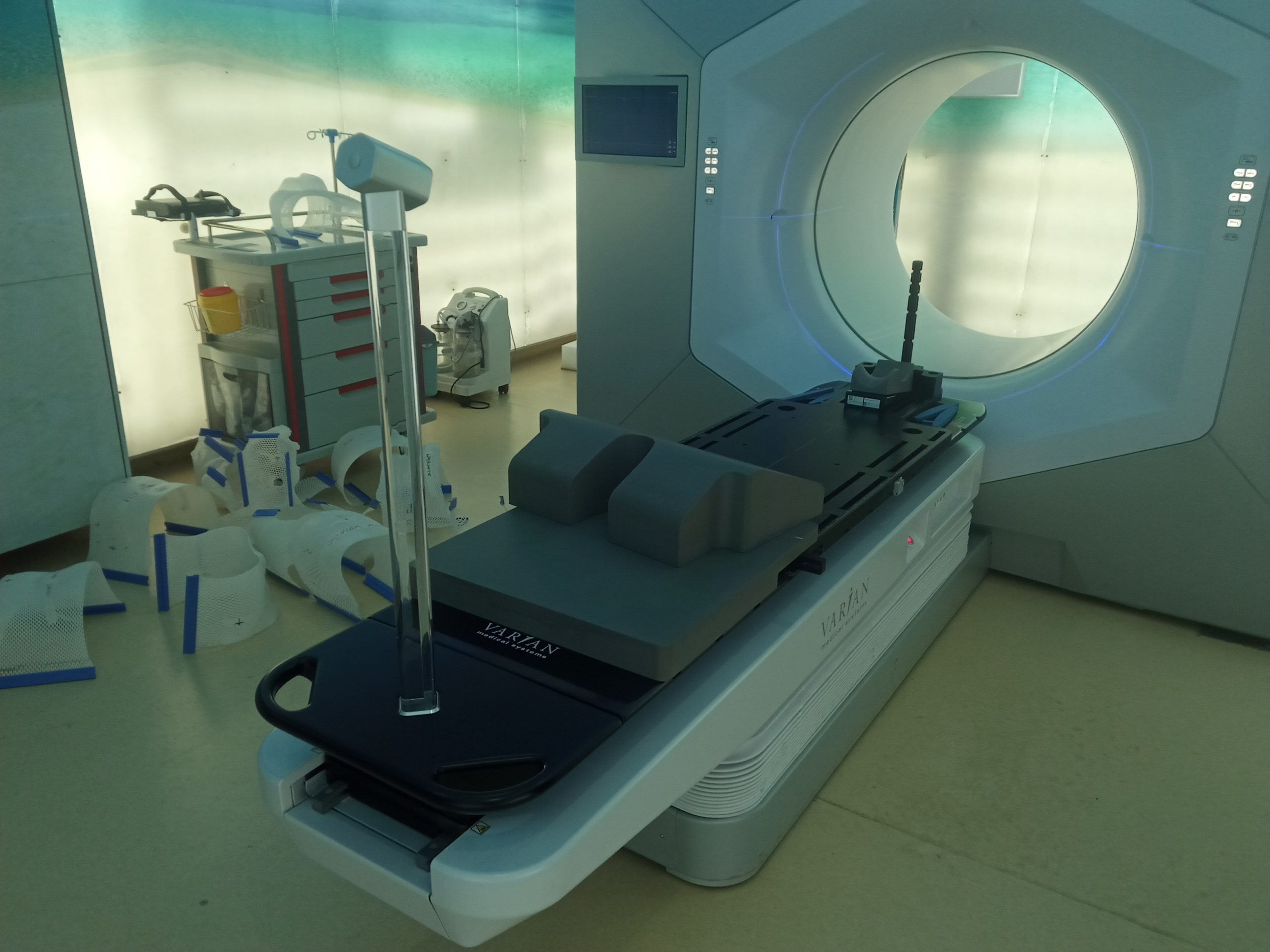 In Kenya, not a day goes by without an appeal for funds as people seek treatment for their loved ones.

In an economy and health system that has proven to be discriminatory against the poor, falling sick is dreaded due to the uncertainty of receiving medical assistance and the medical bills people are slapped with, usually.

In Kenya, one in four shillings spent on health is from personal funds.

In a country that is largely without medical cover for the masses, out-of-pocket spending prevents many from seeking medical care since it becomes a matter of stealing from John to pay Jane in an almost zero-sum equation.

According to the Kenya Integrated Household Budget Survey (KIHBS) 2015/2016, Only 1 in 5 Kenyans have some form of medical insurance. This means that the rest, close to 40 million Kenyans are exposed to the poverty brought about by seeking healthcare services.

The joint survey conducted by Financial Sector Deepening Kenya, the Kenya National Bureau of Statistics and the Central Bank of Kenya found out that as many as a third of the adults polled opted to not seek medical attention when sick due to the high cost of drugs and the low health insurance coverage in Kenya.

Cancer has become an epidemic in Kenya and more often than not, those hit by the scourge which manifests in many forms are subjected to a lifelong dependence on treatment that is unaffordable. The sad reality is that many die after having exhausted their resources and never getting the healing they seek.

Many families have resorted to selling property, organising fundraising events and other means to raise funds for treatment. For those with the means, they can get treatment from any part of the world with India being the favourite for many seeking cancer treatments.

Getting treatment in Kenya’s medical institutions is akin to signing up for an expensive loan which may not be easy to service.

For instance, people who have opted to go to India say that the costs in the Asian nation are twice or thrice cheaper for the medical part. They thus opt to raise the airfare and get the treatment outside Kenya.

Getting treatment in Kenya is financially draining since the National Health Insurance Fund (NHIF) is largely unreliable. The national scheme is the biggest insurer covering more than 90 per cent of the about eight million Kenyans with health insurance.

This means that no matter what kind of illness, the patient has to dig into their pockets despite the cover.

According to The 2019 FinAccess Survey, more than half of Kenyans struck by illness rely on family and friends in their social networks to help with emergencies.

For those who can, they sell assets while others borrow from financial institutions like banks or microfinance institutions or saccos.

To meet the costs of treatment, others will start doing extra jobs while others will turn to mobile money and savings groups for the finances. If they are unable to service these loans, they get blacklisted by the Credit Reference Bureaus (CRBs) while others get auctioned.

While a medical cover is important, the bottom line is that people without insurance are at the highest risk of falling into poverty.

The long-established fact, however, is that demand for cigarettes does not reduce despite the disproportional increase in taxes.

In a historic decision on July 7, the US Food and Drug Administration authorized the marketing of IQOS as a Modified Risk Tobacco Product.

In Kayole, East of Nairobi, you can spot people, both men and women, jogging in the morning and this is replicated across many estates.

Once onboarded, doctors will have patients ready to be attended to