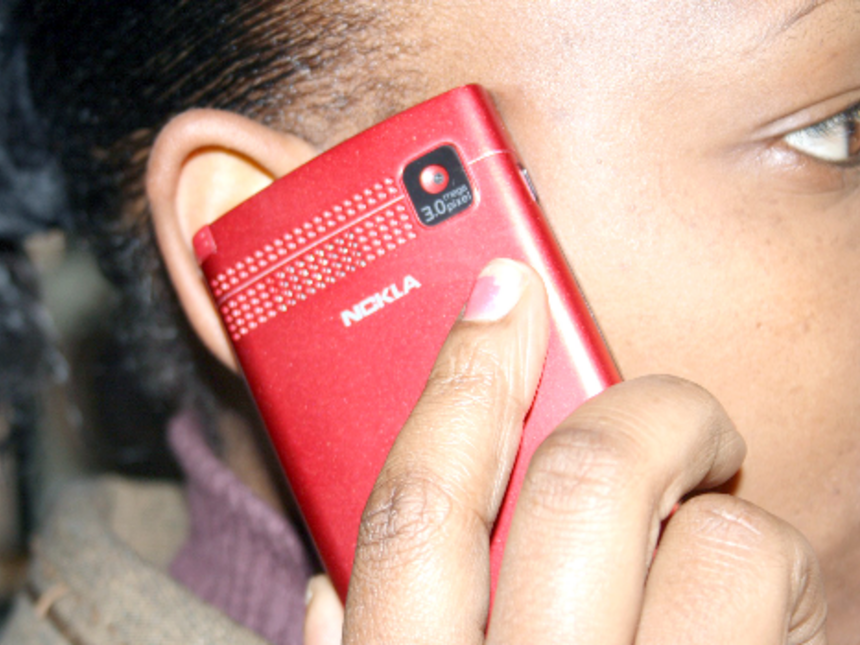 Kenyans making phone calls to Tanzania and Burundi may soon do so at affordable rates after the two countries agreed to join the One Network Area (ONA) initiative before the end of the year.

This was the outcome of the 25th East African Communications Organization (EACO) Assemblies in Nairobi in which regulators and operators across the region also agreed on a number of interventions that will see significant progress made in the advancement of ICTs.

The ONA is an initiative that aims to promote regional integration by bringing down the high cost of mobile roaming based on a set of regulatory interventions. These include eliminating charges for receiving voice calls while roaming in Kenya, Rwanda, Tanzania, South Sudan and Uganda if the call originates in one of these countries. So far, Kenya, Rwanda and Uganda have implemented the plan.

The other is a waiver of excise taxes and surcharges on incoming ONA voice traffic while establishing wholesale and retail price caps on outbound ONA traffic. The final intervention requires mobile network operators (MNOs) to re-negotiate with their roaming partners to reduce wholesale tariffs.

The member states discussed extensively issues of cross-border frequency coordination. Due to frequency overlaps, Kenyans living at the borders with neighbouring countries are forced to roam, incurring huge charges in the process. The same challenges have also been experienced in broadcasting services.

Already the matter is now scheduled for discussion at the forthcoming 15th Meeting of the Sectoral Council on Transport, Communication and Metrology later this month.

ICT Cabinet Secretary Mr  Joe Mucheru called for action on enforcement of SIM card registration within EAC as part of efforts to promote safe use of ICT infrastructure.

Mr Mucheru said c*******s are increasingly misusing ICT infrastructure, including unregistered SIM Cards to perpetrate c****s, including t*******m and k*****s calling on mobile network to strictly adhere to the SIM card registration to help law enforcement agencies within the region to track down c*******s.

‘‘If some countries or mobile operators do not enforce SIM card registration to the letter, c******l elements shall continue misusing unregistered SIM cards from neighboring countries to perpetrate c******l activities across our borders,’’ said Mr.Mucheru.

EACO was established foster the growth of ICTs, strengthen and promote cooperation in the development and provision of postal, telecommunications and broadcasting services in the East African Community

Communications Authority of Kenya (CA) chairman Mr Ngene Gituku called on EACO member states to work closely towards harnessing the potential of ICTs in enhancing access to financial, communication, e-commerce and a host of other services.

In the same vein, CA Director General Francis Wangusi, who is also the chairman of EACO, said lack of an enforcement mechanism within the organization was hampering implementation EACO decisions at the local and regional level. EACO Assemblies offer a unique opportunity for sharing of experiences and ideas on emerging technologies and how they impact ICT and policy within the EAC.

NEXT: A MARKETER FINDS PASSION IN MAKE-UP BUSINESS