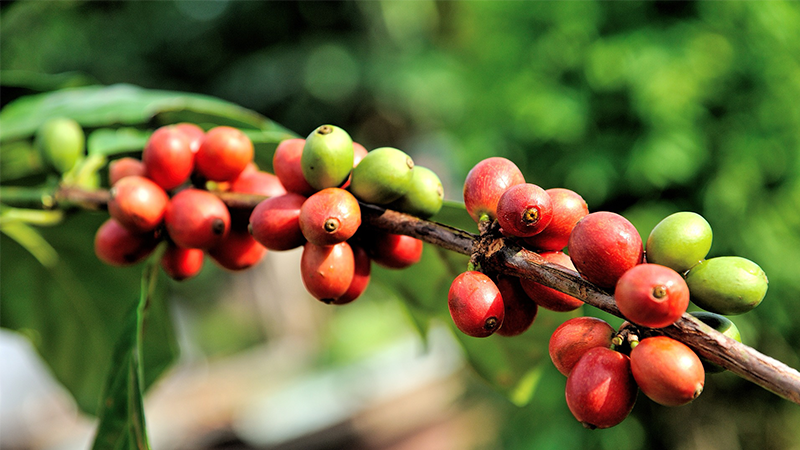 Caffeine may induce a natural high and for coffee firm Eaagads Limited, there has been a rocketing out of the red during the company’s recent financials.

For the year ended March 31, the company posted a pre-tax profit of Ksh1.7 million. During a similar period of review last year, Eaagads financials were deeper in the negative, showing a Ksh51.8 million loss.

However, once tax is applied, the company’s financials will jump to Ksh2.6 million, boosted by a tax credit of Ksh919,000.

Eaagads said that its financial turnaround from the previous year was boosted largely by a 115% year on year rise in coffee revenues.

She added that the cost of production is directly correlated with production levels as picking and
wet processing costs went up by KSh28 million. “Crop commission charges increased by KSh8.6 million, attributable to a crop sale commission of 2.75% levied, mainly due to timing of crop sales.”

Despite this, the company said that its reserves are still not substantial enough to warrant a distribution to shareholders.

“The board of directors therefore do not recommend payment of a dividend for the year ended 31 March 2019,” the Company Secretary said.

Eaagads said that during the year under review, the company produced 419 tons of coffee compared with 154 tons in 2017/18.

“The increase was mainly attributed to favourable weather coupled by good agronomical practices,” the firm said.

Volumes of coffee sales nearly doubled, jumping from 252 tonnes in 2017/18 to 416 tonnes over the past year. The average selling price was approximately Ksh350 per kilogram as against Ksh345 per kg in the prior year.

For the rest of the year, Eaagads painted a bleak future for coffee firm, with the early year drought as well as a fall international coffee market prices to a decade long low.

“The initial expectation for 2019 crop was pegged at 350 tons but due to this factor we are expecting a significantly lower harvest,” Eaagads said.