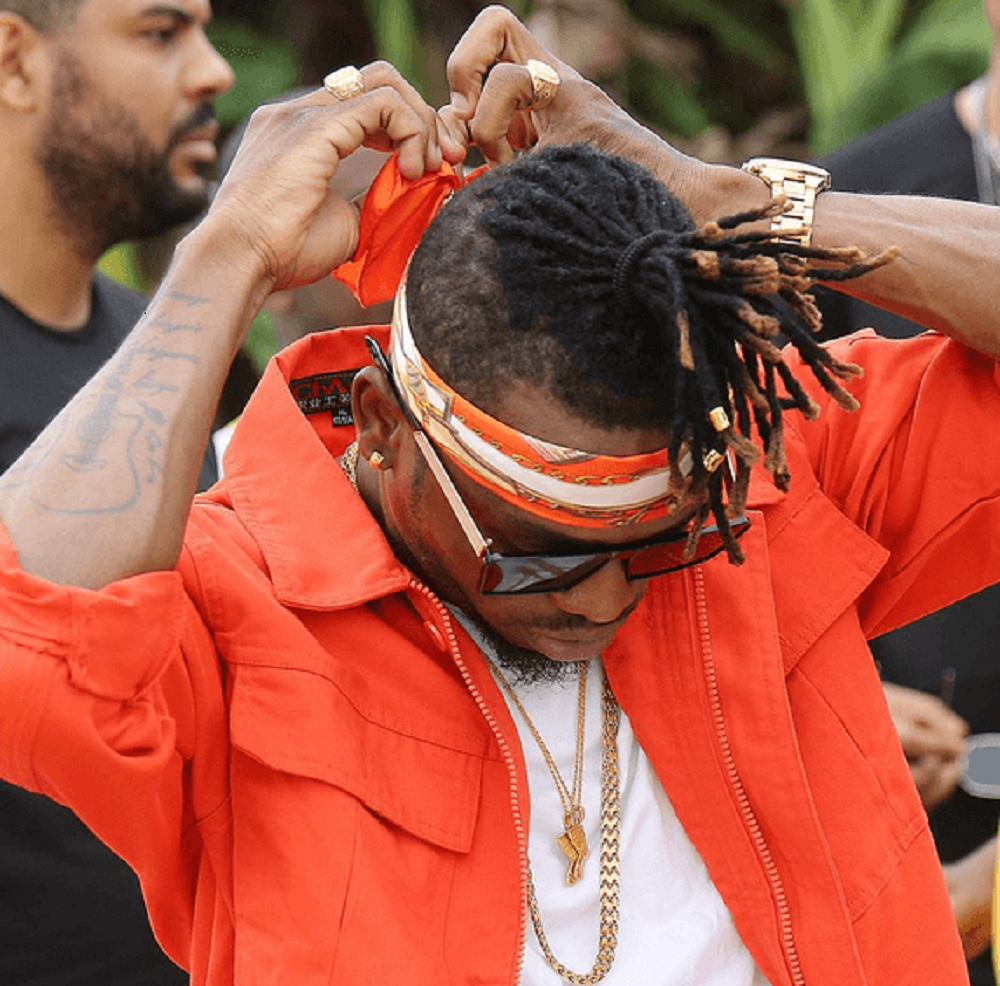 East African hit maker Diamond Platinumz has hinted on his plan to acquire a new home for his lavish family.

The singer, who has gone global in his latest works, appears to have made a good catch in his recent performances over the festive season despite being in a mix of fame and controversy with a host of alleged extramarital affairs.

Diamond had in 2016 purchased his wife, Zari, an over-the-top mansion in Pretoria, South Africa to move her out of her previous residence that belonged to her departed ex-husband, Ivan Ssemwanga.

At the time, Diamond made the purchase as a dis to a group the wife’s ex-lover belonged to. He said the Rich Gang crew claimed to be wealthy but had their children living in rented homes.

Diamond has in recent Instagram posts sought views of his Rwandese fan base on which part of the country he is likely to find the best mansions to suit his family class. He wants to buy a home in Rwanda, a country he confesses he cherishes.