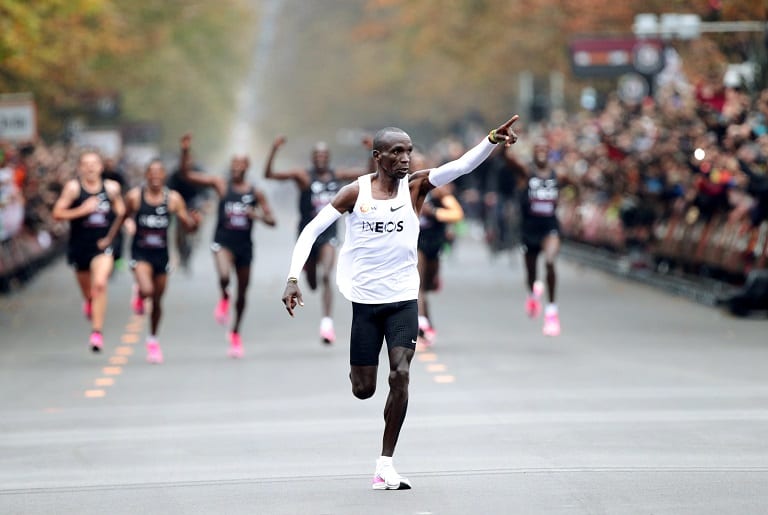 Eliud Kipchoge’s sub-two-hour INEOS 1:59 marathon challenge was the most-watched video by Kenyans on Youtube this year.

A majority of Kenyans were hooked to their screens when Kipchoge was attempting to beat the challenge. The event only took place in October but still garnered the most views in Kenya this year.

The Ethiopian Airlines B737 Max crash news was the second most-watched video in the country. This video by Bull Phosphorous talked about the major global aviation story in 2019. Several Kenyans were on the flight and lost their lives.

Nigerian Movie titled ‘No Single Guy Should Watch This Movie Alone’ also intrigued many Kenyans as it comes third in the most-watched videos in Kenya this year. The movie is about a man who paid his best friend to help his wife conceive.

The top 10 list of trending non-music videos in Kenya is highly characterised by videos that are not from Kenya. Six videos were done out of Kenya but two of these are directly related to the country. These two are of course the Kipchoge INEOS record and Ethiopia Airlines crash.

The newly profound controversial gengetone genre is hardly represented among the top 10 most viewed music videos in Kenya. Three of Diamond Platnumz’s videos were featured in the top 10 list.

Kenya’s popular gengetone genre was only represented by two songs which came in at 7th and 8th. Wamlambez banger by Sailors was 7th followed by Ethic Entertainment’s Pandana which was ranked 8th.

Here is a list of the top 10 most viewed and liked music videos globally;

Kevin Namunwa is a senior reporter for Business Today. Email at n[email protected]