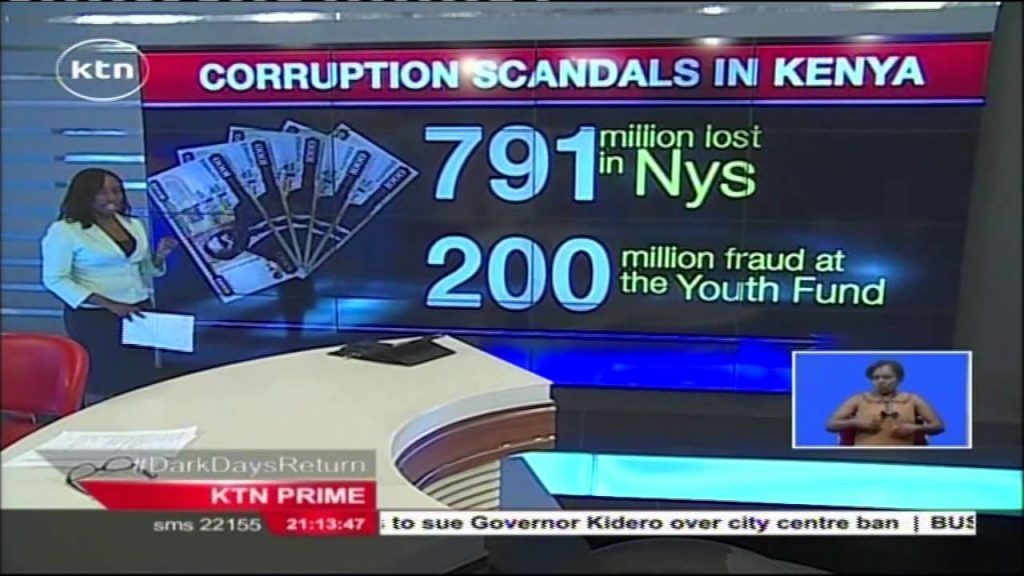 [dropcap]T[/dropcap]hat we are living in an era of fake news, even outright lies well told, is no longer an issue of conjecture. In fact, d*******n through the media has now become the practice rather than the norm. News items are no longer published or broadcasted purely for their information value in society. Rather, they are spun in such a way that they benefit some vested interests.

Currently, journalists have become, either by omission or commission, partners in this massive culture of misinformation. The media has uncannily become accomplices in the expanding web of deceit propagated particularly by powerful politicians and big corporate. Indeed, these are the two dominant players in both national and global governance. 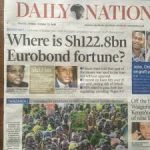 Recently, the country has witnessed two tragic and equally mysterious events. The first was the alleged (and I use this word deliberately) a****k on Deputy President’s farm in Sugoi, Uasin Gishu County. According to reports, a lone a******r gained access into Hon. William Ruto’s house and held several workers h*****e for about 17 hours. At the end of the s***e, he and a policeman lay d**d. The police version has been the b**t of jokes on social media.

The second i******t was equally mysterious and confusing. The Independent Electoral and Boundaries Commission (IEBC) deputy head of Information and Communication Technology, Chris Msando, and a woman friend were m******d in the wee hours of Saturday 29th July after a night out. Although Msando had previously indicated to authorities that his life was in danger, he apparently failed to record his fears formally with the police.

Now, what followed the Sugoi i******t was an operation that befits countering a major t*******t a****k. Indeed, this was the kind of mobilization that we would have loved to see in past a*****s in this country. For Msando, the m****r was definitely connected to his work at the commission, and nothing to do with his girlfriend. The question begs, who was irredeemably aggrieved by Msando, or who would benefit invaluably from his d***h?

Subsequently, both i*******s raised a lot of dust in the media, but very little enlightenment on the cause and effect. As our journalists are wont to, they specialized in plain reporting of the facts. In a bid to play safe, no journalists scratched the story beyond its veneer. Therefore, we have ended up with a regurgitation of official positions, with little analysis or synthesis of the events.

Also by this author

This reminds me of days gone by when our media had a few hard-nosed journalists who experienced an adrenalin rush when faced with such controversial stories. Publications that did not fear to publish and be darned included the former Weekly Review, the reinvented Nairobi Law Monthly and the People Weekly, which is now published and circulated as PD (People Daily). But the latter does not come anywhere close the earth shaking stories of its predecessor!

The courage of these journalists and their publications was not borne out of empty bravado! These were thorough professionals who put not just their careers, but also their lives on the line in order to publish a scoop (exposé). For instance, thousands of readers waited with bated breath every Friday morning when the People Weekly hit the newsstands. There would definitely be something completely new to look forward to.

Unfortunately, dilution and even closure of these publications, either through intimidation or compromise, led to the emergence of the infamous ghetto Press. These rugs, a couple which are still in existence, carried outrageous stories in the name of exclusives. This made nonsense of investigative reporting in this country as most stories ended up being stranger than fiction.

Recent attempts by some mainstream broadcast media to air investigative features, namely NTV and KTN, have received mixed blessings. The credibility and reception of these exposés has largely depended on the audience’s social and political inclinations. Some people have watched the stories as a source of entertainment. Consequently, their impact has not been as effective as the journalists would have wished.

Indeed, there has been a dearth of investigation or interrogation of news. Either journalists have become lazy, commercial or plain incompetent. No wonder social media, and the Internet as a whole, with their scant regard for journalism ethics, has become a major source of news. Anyone who can unearth a s*****l or some weird story can now have his or day in the sun as a journalist. Never mind that it is much cheaper than buying a newspaper for almost similar value.

D***h of a profession

Just key in a couple of sensational paragraphs and, voila! You can garner hundreds of Likes, Retweets and Shares. The Star Reporter by Radio Africa Group, where anyone with an Internet-enabled smartphone can report what is happening around during the forthcoming elections, is a pointer of where journalism is heading.

May be am just being nostalgic, and in denial of the fact that the golden days of journalism belong to a bygone analogue era. However, we still need to salvage the flickering lights of the profession that they may shed some light on where society is going.

The writer is a communication consultant and public policy analyst. Email: [email protected]