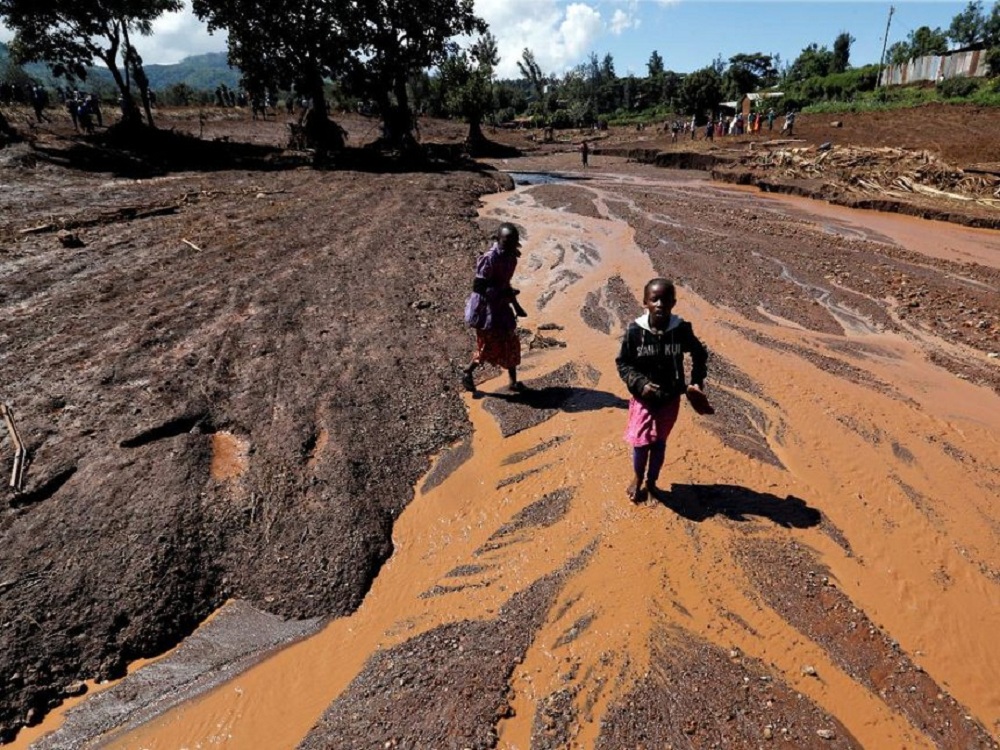 The Directorate of C******l Investigations (DCI) is now seeking seven more days from the Director of Public Prosecutions (DPP) Noordin Haji to complete the p***e into the Solai Dam t*****y which left 48 people d**d.

The p***e came amid concerns over the legality of the k****r dam and others in the expansive farm owned by large-scale farmer Patel Mansukul.

Through its Twitter account, the office of the DPP stated that “it is currently reviewing the preliminary findings into the t*****y and will issue appropriate directions on the matter.”

The DCI had been directed to conduct investigation within a period of 14 days and submit the investigative file to the DPP.

The dam used for irrigation and fish farming is owned by an Asian farmer who settled in Solai in the 1960s, and is one of two others in the expansive farm just outside Nakuru Town.

The raging waters wiped out two villages, leaving a trail of destruction in what the Kenya R*******s said displaced more than 500 families.

Locals said they had complained to authorities that the dam, located within an expansive private farm was leaking.

The rains that started in March have led to flooding and mudslides that have left close to 200 people d**d and thousands more displaced.

The trail of destruction left by the flooded dam was evident Thursday, having swept off homes and crops in nearby farms.

More than 220,000 people have been displaced by flooding as heavy rains hit the country after three consecutive failed rainy seasons had left it in drought.

The government is set to review the permits of all dam proprietors to ascertain their legal status, stability and safety.

According to the Water Resources Authority, the aim of the exercise will be to identify those dams at a high risk of breaching, to mitigate any negative impact.

Through a statement, it stated that all permits will be reviewed afresh in a process that will help the body check on the compliance levels of dam development.

Dam owners are expected to avail relevant documents for review.

It said that any dams found to be in contravention of the laid down requirements shall be shut down and decommissioned at the owner’s cost, and l**********n taken.

Patel has, however, defended himself, saying the t*****y was as a result of heavy rains in Dundori forest.

Through a PR agency, he said preliminary investigations point to heavy rainfall in Dundori forest resulting in the massive soil erosion with high pressure water accompanied by d**d stumps and logs and big boulders that hit the wall of the dam causing a huge gush of water into the farm and outlying settlements.

He has promised to support the affected families rebuilt their livelihoods.