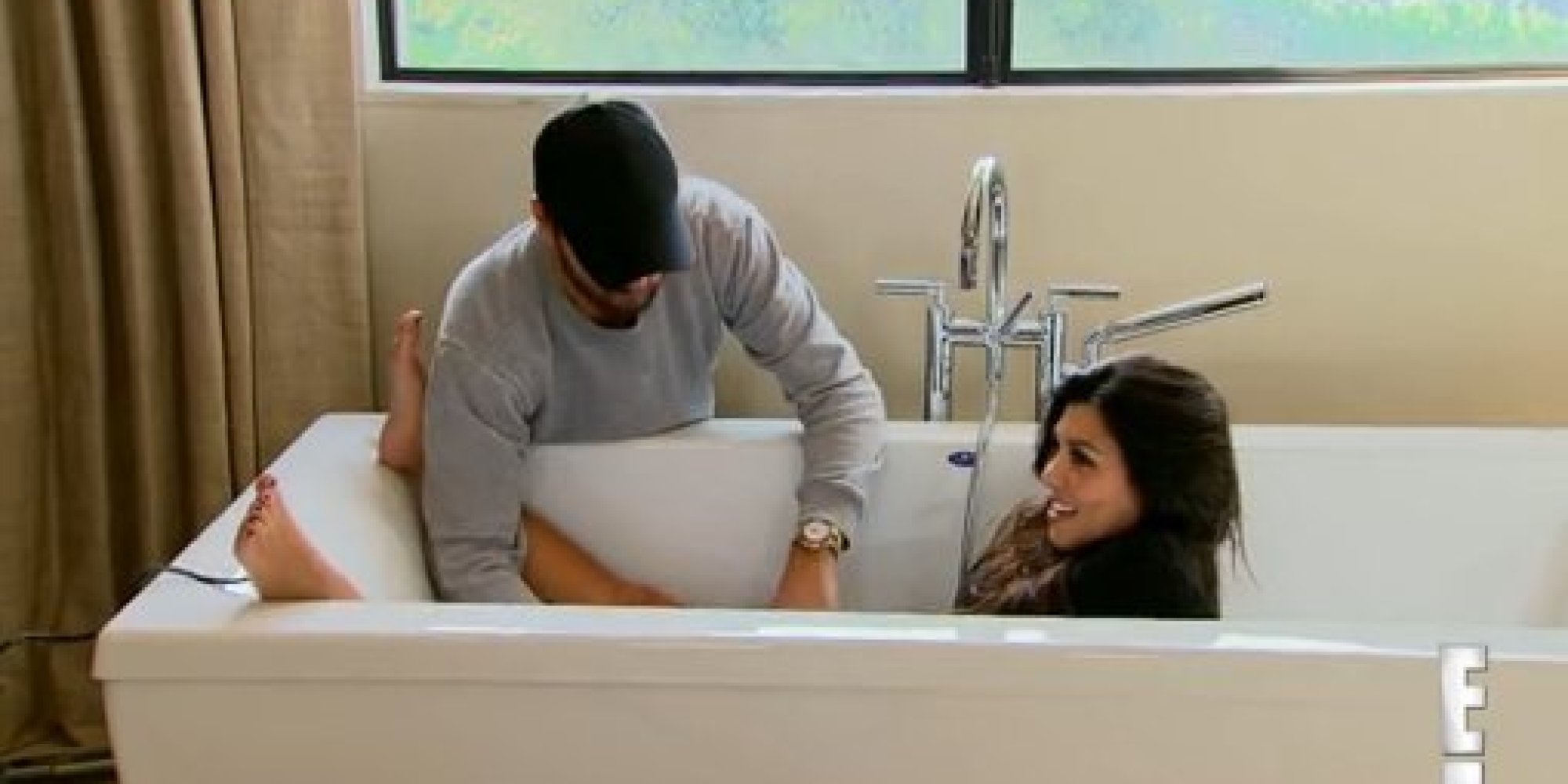 A recent survey has revealed that people who shave, wax or trim their pubic hair are at higher risk of sexually-transmitted infections (STIs), but less likely to get lice.

The research done to more than 7,500 Americans aged 18 to 65 showed that pubic groomers had an 80% higher STI risk than people who leave their nether regions hairy. The researchers determined that those who frequently groom their privates can be at least three times more vulnerable toward being infected with HPV, syphilis, herpes, gonorrhea, chlamydia and HIV.

About two-thirds of the men interviewed and more than 80% of the women said they had done some “manscaping” or tended their “lady garden” at least once before. And a little more than 10% said they were “extreme groomers,” who like to keep things completely hairless.

Over time, people have taken up the custom of removing their pubic hair, mainly influenced by the media, because of the perception created by what they see in movies and social networks as attractive, clean, masculine/feminine, which has led to new standards of what is perceived as “sexy.”

Pubic hair grooming has also been linked to an increased number of sexual partners, as people that frequently groom their pubes tend to expect to have sexual relationships in the near future.

Respondents who groomed most frequently daily or weekly were more than three times more likely to report an infection than those who groomed only occasionally.

And those defined as “extreme groomers” those who removed all their pubic hair more than 11 times per year were more than 4 times as likely to say they had a sexually transmitted disease.

It may just be that guys who “mowed the lawn” more often also have higher levels of sexual activity, which can set you up for more STI exposure, says lead researcher Benjamin Breyer, M.D. of San Francisco General Hospital.

It is also possible that grooming can cause tiny skin tears, which make it easier for bacteria and viruses to get into your system.

“Pubic hair is there for a reason,” says Jennifer Gunter, an OB-GYN at Kaiser Permanente Northern California who wasn’t involved in the study.  “It’s a mechanical barrier, like your eyebrows. It traps bacteria and debris. And there could be health consequences to removing it.”