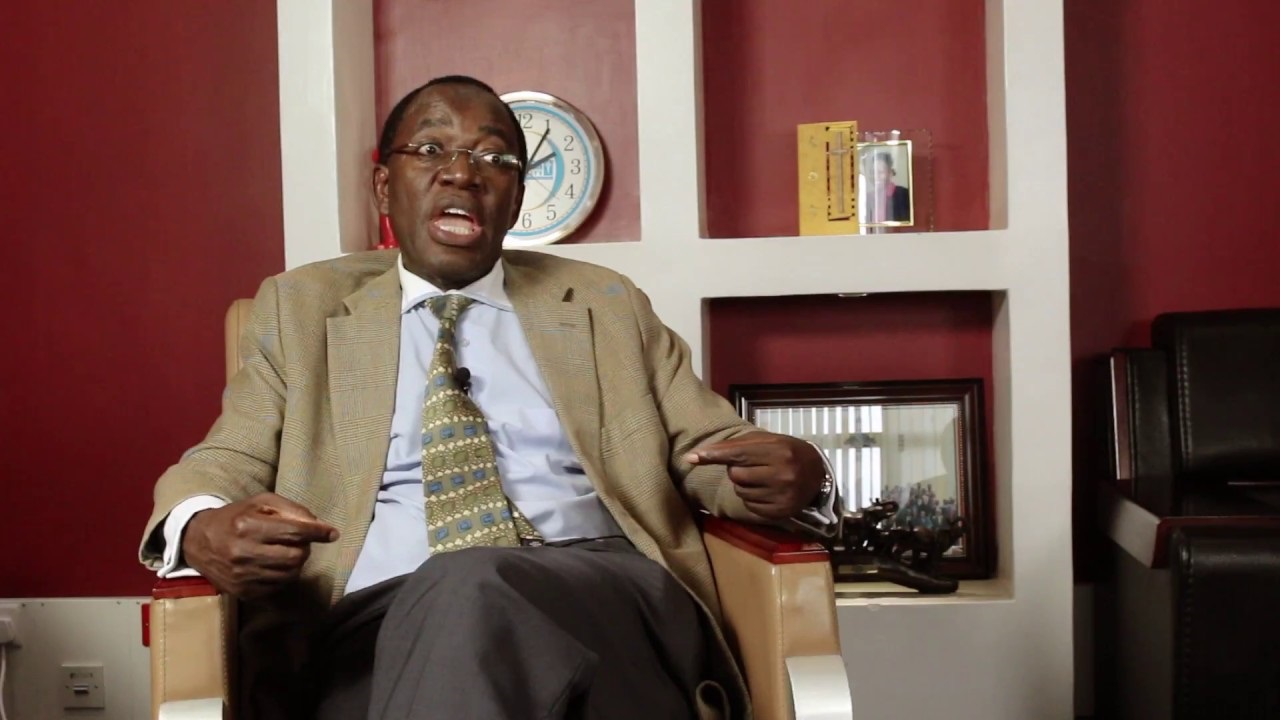 Daystar University has sacked its Vice Chancellor Prof Timothy Wachira, two years before the end of his contract following pressure from students and the staff union.

Acting Vice Chancellor Prof. James Kombo announced over the weekend through the Daystar University weekly newsletter Infospot, that the University Council has terminated the services of Prof Wachira who has been at the helm of the institution since 2010.

“The University Council has terminated the services of Prof. Timothy Wachira as Vice-Chancellor of Daystar University. Prof. Wachira is in the process of handing over and clearing from the University,” said Prof. Kombo.

This comes in the wake of a c****s that has gripped the institution since November last year and that resulted in the university being closed three times following a classes boycott by the students.

Striking students had decried mismanagement of funds and quality of e*******n as the main reasons for their discontent, even as they called for the resignation of Prof. Wachira. They took to social media under the hashtag #daystaruniversityrot and refused to attend classes or write exams until their demands were met.

Their calls led to the Council allowing the Vice-Chancellor to proceed on sabbatical leave in December of last year even as investigations were carried out, with Prof. Kombo being appointed as the VC in an acting capacity.

Learning resumed in early May. The announcement of Prof. Wachira’s sacking comes a month after student leaders wrote on their Twitter page that the VC had been served with a termination letter. “Prof Timothy Wachira has officially been served with a letter terminating his contract,” a post on a Daystar University student government Twitter page reads on May 9.

Prof. Wachira is the third Daystar VC and was due to end his tenure at the university in 2020.